The Weaponised Trade Project: An Introduction 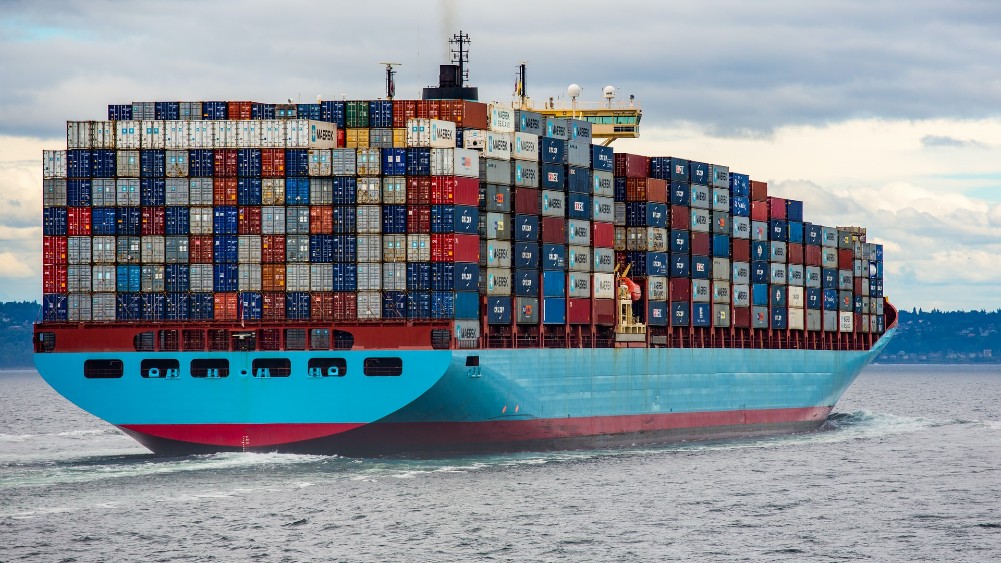 The Weaponised Trade project will provide the first systematic analysis of Weaponised Trade between the US and China and its impact on Australia’s interests. Weaponised Trade, and its spillover effects, pose one of the most significant and immediate risks to Australia’s security and resilience, undermining the rules-based international order and increasing regional instability.

The project consists of three separate but interrelated studies to provide an integrated, policy-oriented perspective: analytic research based on secondary data, primary, empirical data collection of stakeholder capacity to respond to Weaponised Trade, and a Delphi process to distil expert recommendations on policy, economic and legal responses.

The objective of the project is to provide research from subject matter experts, providing high-quality data and interdisciplinary knowledge to formulate Australia’s response to Weaponised Trade. The project is designed to provide:

The weaponisation of trade is a rapidly emerging threat to national security.  Trade and economic mechanisms are now recognised by the Department of Defence as strategically-significant grey zone activities that are intended to be coercive, and are “being used in our immediate region against shared interests in security and stability.”  Strategic competition  and the trade war between the US and China are predicted to escalate still further over the next 5-10 years as the two powers battle for economic and technological supremacy.

Weaponised Trade is problematic because it bypasses established international i rules in favour of unilateral action. It is deployed as a ‘power play’ by powerful actors both retributively and defensively, usually to further a political agenda in which trade is not the main issue.