You are here More Pages
Campuses

Since establishing our university campus in Wollongong in 1975, we have expanded our teaching locations to a network of 10 UOW campuses and a number of global partners. 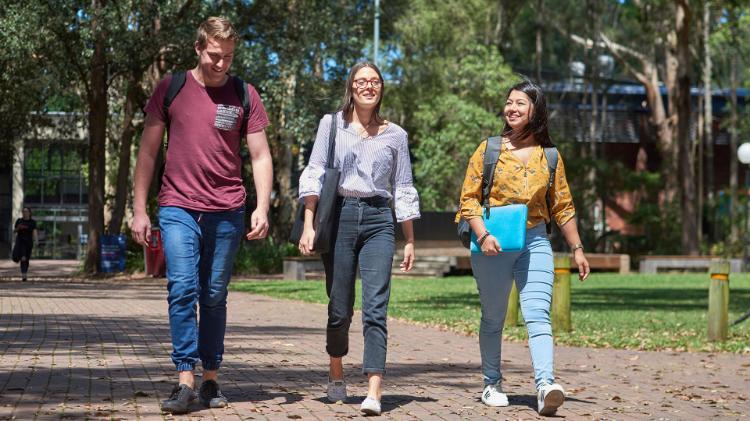 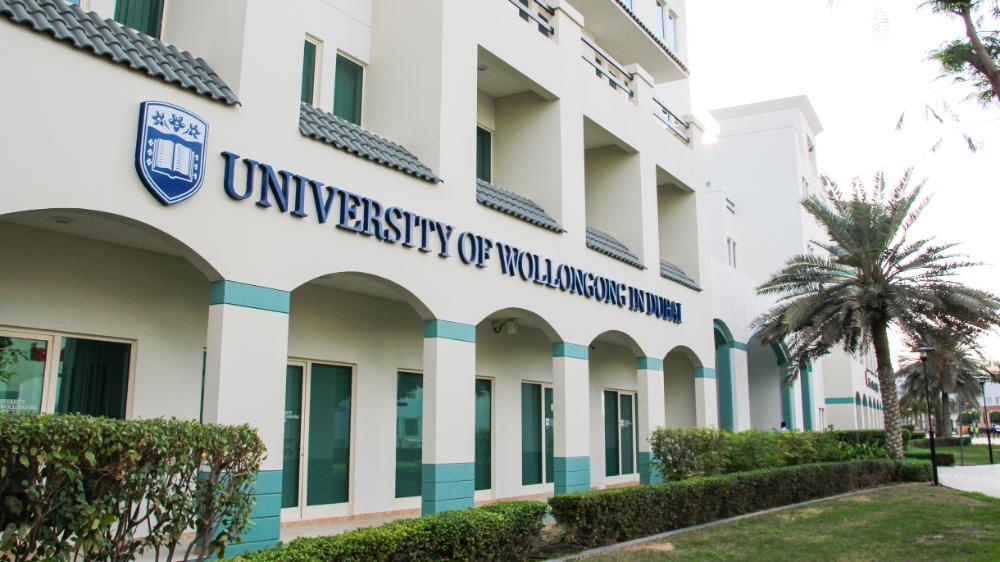 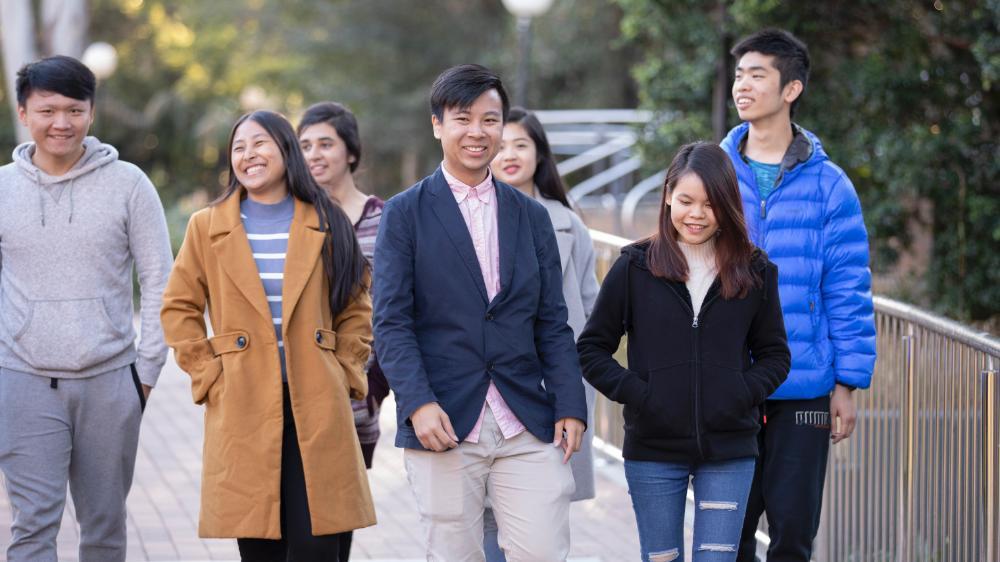 Our domestic campuses are located in Wollongong, regional centres and Sydney. You can find where your preferred course is offered by searching Course Finder.

UOW’s main Wollongong campus is set in native Australian bush and is one of the most picturesque university campuses in Australia. Less than two kilometres east is UOW’s Innovation Campus – a research and technology precinct that houses innovative organisations as well as some of UOW’s leading research institutes.

In 1993 UOW established the ﬁrst of its regional campuses in the Shoalhaven. Since then the network has been extended so that residents of other regional areas can beneﬁt from a university education close to home.

UOW has two campuses in Australia’s largest city, Sydney, and a new campus in one of Australia’s fastest growing regions, the Great South West.

Beyond Australia UOW has campuses in the United Arab Emirates, Hong Kong, Malaysia and a presence in China and Singapore. UOW has also established partnerships with a number of international education institutions to provide students with opportunities to access quality education delivered by UOW outside Australia.