The boomer legacy: ageing without breaking the budget 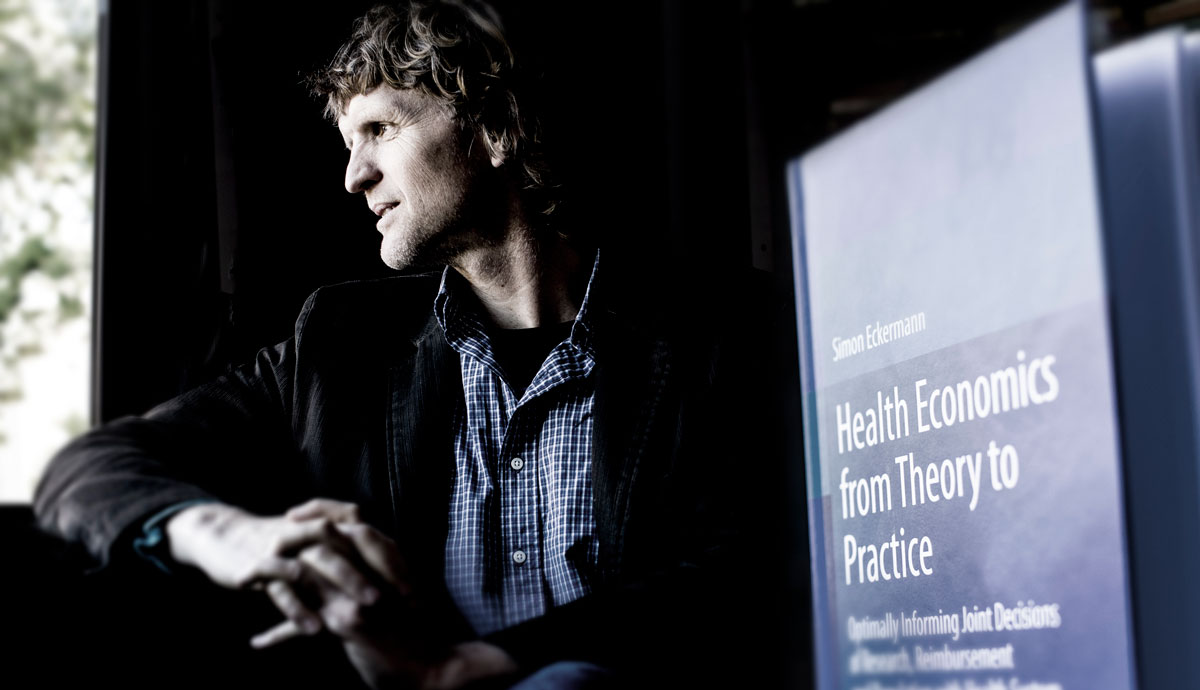 A new book highlights urgent need for reform in health and aged care and particularly in facing a rapidly ageing population.

Health economics from theory to practice by Professor Simon Eckermann was launched at University of Wollongong today (June 20).

A key policy section of the book and subject of the Sydney public lecture is dedicated to the challenge of successful ageing of baby boomers, those born between 1946 and 1964, without breaking health and aged care budgets.

"Further, their life expectancy at age 65 is now beyond 20 years and hence it is until at least 2045 where we’ll really face the challenge of ageing baby boomers,” Professor Eckermann said.

Contrary to popular wisdom, productivity commission research shows that ageing until relatively recently has not been a primary cause of increases in health expenditure.

Australian mortality rates between 1970 and 2002 more than halved for all ages between 33 and 77.

Critically, for Australia this meant that only about 5 per cent of the growth in per capita health expenditure or as a percentage of GDP, from 6.4 per cent in 1989-90 to 9.7 per cent in 2013-14, has been attributable to ageing.

“The other 95 per cent of growth in health expenditure has been due to increased use of expensive new medications and technologies and policies such as the private health insurance rebate, which while now costing more than $6 billion annually has failed in its stated objective of taking pressure off the public system,” Professor Eckermann said.

However, the protection that increasing life expectancy has provided against the cost of ageing won’t last as mortality rates have not fallen significantly for populations over 80 – the baby boomers will not live forever.

Additionally, baby boomer preferences to remain active in the community strengthens communities and their voice in decision making, while respecting aged rights and addressing inequalities.

“Successful baby boomer ageing pioneers for all, but effective and affordable reform needs to address dementia in the community and aged-care facilities and end-of-life and new technology challenges,” Professor Eckermann said.

A business-as-usual approach to ageing will not work with the looming ageing challenge and resource constraints.

“Now is the time to be having meaningful policy debates that lead to effective reforms.”