The Australian National Centre for Ocean Resources and Security (ANCORS) is Australia's only multidisciplinary university-based centre dedicated to research, education and training on ocean law, maritime security and natural marine resource management. ANCORS was established as a joint venture between the Royal Australian Navy and the University of Wollongong in 1994. Originally named the Centre for Maritime Policy (CMP) and focusing on marine strategy and security, the Centre has expanded significantly over the years in recognition of the increasing importance of the sea and the consequent need for improved management of the oceans and as a response to growing challenges to security at sea. 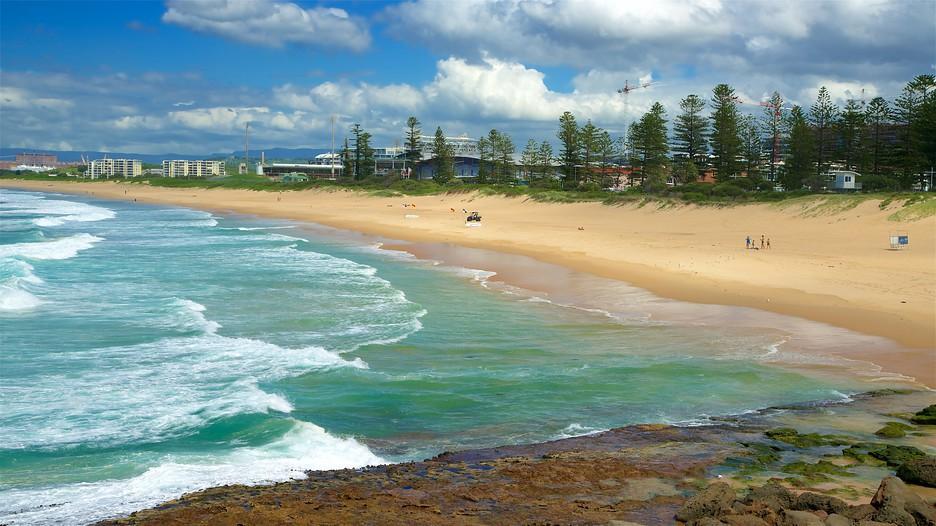 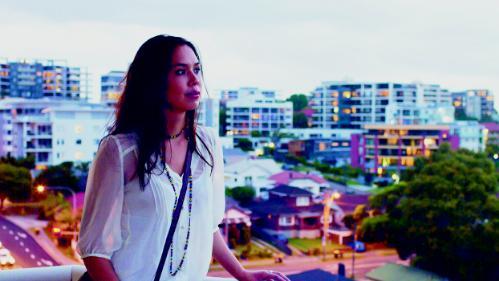 Wollongong attracts more than 5 million visitors annually & has a population of approximately 250,000, making it the third largest city in NSW. Wollongong CBD is home to over 3000 businesses & continues to grow with an exciting start up culture emerging through UOW's Innovation campus entities.

Discover the road to WollongongMore about Wollongong

Home to one of the world's best modern universities, Wollongong is the perfect place to be a student. A vibrant, multicultural city, situated on one of Australia's most picturesque coastlines, it's an easy place to study and live. As Australia's tenth largest city, its nearly 300, 000 residents get the best of urban living and coastal relaxation just 80km from Sydney.

An adventurer and nature lovers dream, the Illawarra region has some of the most pristine beaches in Australia. It is 2.4km between campus and the beach, 80km or 1 hour to Sydney, 2.5 hours to Canberra and there are 4 free shuttle buses connecting campus, the CBD and nearly suburbs.

Wollongong is home to all kinds of students: 23,196 students enrolled at UOW Wollongong, 6,143 of those are international students; 526 students visiting on study abroad or research programs, 28% of students who are from regional and remote areas & approx. 9000 commencing students each year.

The city centre has a vibrant, youthful culture with a growing live music and arts scene, bustling nightlife and a wide range of cafes and restaurants to cater to every palate. Getting around is simple with a reliable transport network of trains, buses and taxis as well as dedicated bike paths.