Tis the times plague when madmen lead the blind

In a world of storms, drag queens, chaos, and murder

‘The Fool’, written by Lucy Heffernan and directed by Tim Maddock, is a rock’n’roll musical adaptation of William Shakespeare’s King Lear, and was recently performed by third year Bachelor of Performance students in their final year of study. The season ran for five highly successful nights, and was performed in the new theatre of the Jillian Broadbent building at the University of Wollongong. The cast and crew were lucky to be among the first group of students and tutors to experience a fully realised production in such an exciting new venue that will hopefully continue to be filled with many passionate students and tutors for a long time to come. 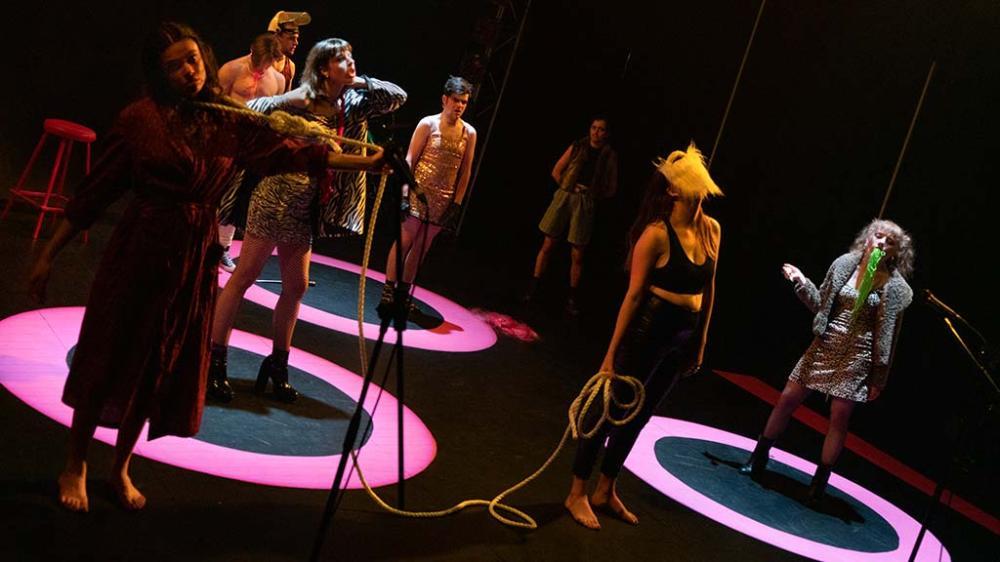 Heffernan’s writing delves into topics of modern relevance and cultural resonance; exploring the dynamics of “old, white men” in major positions of power and their ignorance to the urging of, arguably, more informed advisors and citizens, and what happens when the patriarchal power structure falls. With a combination of Shakespeare’s own words and Heffernan’s witty modern translation and lyrics, ‘The Fool’ promises a thought-provoking and entertaining evening. The heart of the writing however resided in the relationship explored between Lear and his daughter Cordelia; in a world of storms, drag queens, chaos, and murder, the tender relationship between the two became a beacon of gentleness and joy. 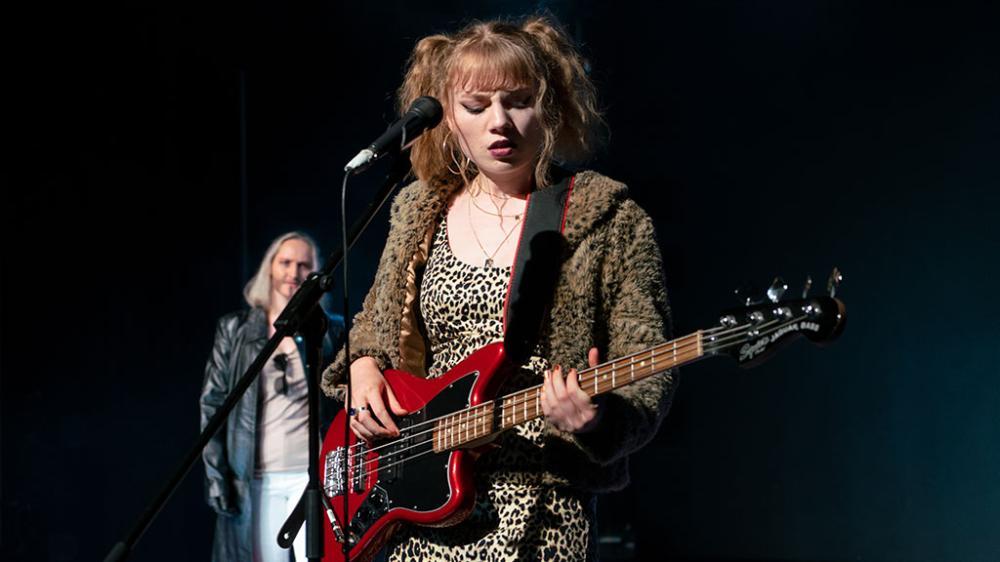 Tim Maddock’s directing saw the ultimate realisation of the script with a spectacular lighting design, quirky dance numbers, and the daring decision to cast a female as the lead role of King Lear. Maddock checked all the boxes, giving an audience a thrilling and adventurous stage in moments of extreme lust and hatred, and managing to strip back the colour and razzle dazzle of drag shows, partying, and war just in time to provide the audience with a satisfying and wrenching emotional climax which, more than once, had audience’s literally on the edge of their seats. The production was met by an astoundingly positive reception on its opening night that continued through the remainder of the season with many saying they wished they could see it again. ‘The Fool’ was a work that entertained, dazzled, challenged and excited audiences and offered a perfect end to a three year degree for the performers involved. 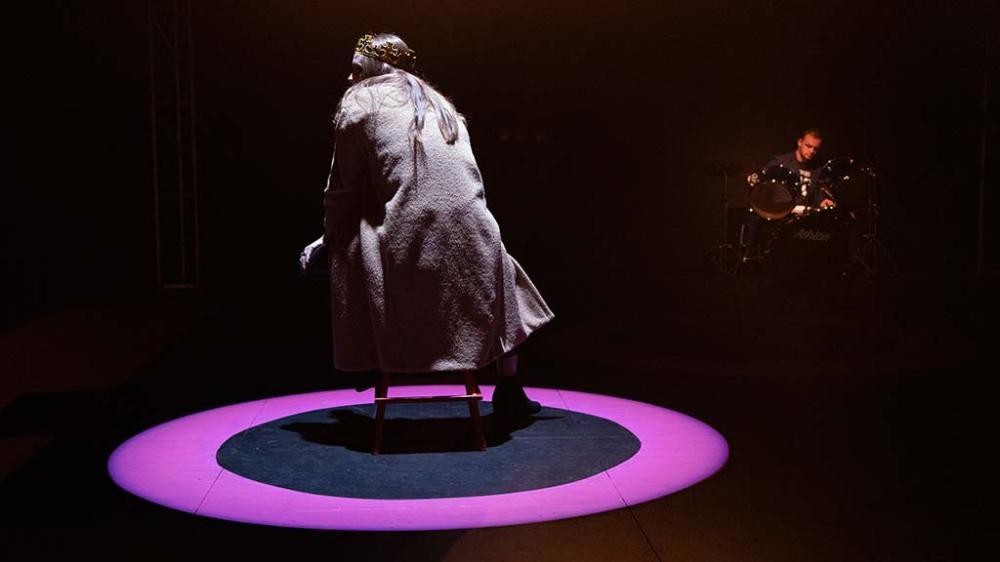