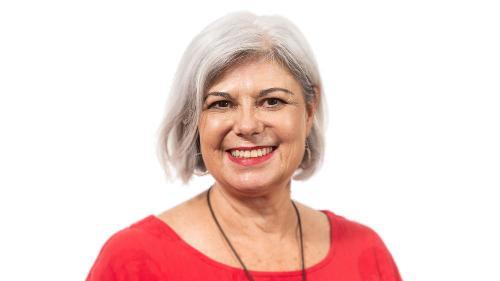 Nieves Murray has been a member of the University Council since 2013. In 2018, Nieves was appointed Chief Executive of Suicide Prevention Australia, the national peak body for suicide prevention. She is also Chair of Beehive Industries, a social enterprise in central Sydney whose mission is to address loneliness and social isolation in the city by providing meaningful employment and engagement for people at risk of isolation.

Prior to 2018, Nieves was the Chief Executive of IRT Group, a large aged care and retirement living company headquartered in Wollongong with a national footprint and over 2500 staff. She has served on numerous Boards in a range of industries including financial services, market research, primary health, retirement housing and children’s services.

Nieves was named one of Australia’s 100 Most Influential Women by the Australian Financial Review in 2013. She was also a finalist in the Telstra Business Women’s awards. Nieves is an active member of the Illawarra community, receiving acknowledgement as the Illawarra Business Leader of the Year in 2012 and again in 2016 when she was presented with Wollongong Citizen of the Year award.

Before joining IRT Group in 1992, Nieves held positions in health, local government and the commercial sector. She is a psychology graduate and holds postgraduate qualifications in Public Health and Management. During 2008 she attended Executive Education at Harvard University.