For the love of language

Language skills are highly valued in our increasingly globalised world, with business, culture, and recreation conducted across borders. If you would like to be able to communicate with and influence people around the world, the study of literature or language may be for you.

Language is a bridge to understanding; an appreciation of human expression through the study of literature or a second language will help you think analytically, and enhance your communication skills. The UOW Language Centre provides a world-class learning experience, using the latest learning techniques with teaching grounded cultural context.

We also encourage you to take a global outlook with student exchange and study overseas programs and in-country language programs.

Belong to one of the best

UOW offers a broad range of choice in the humanities, allowing you to tailor your degree to your interests. 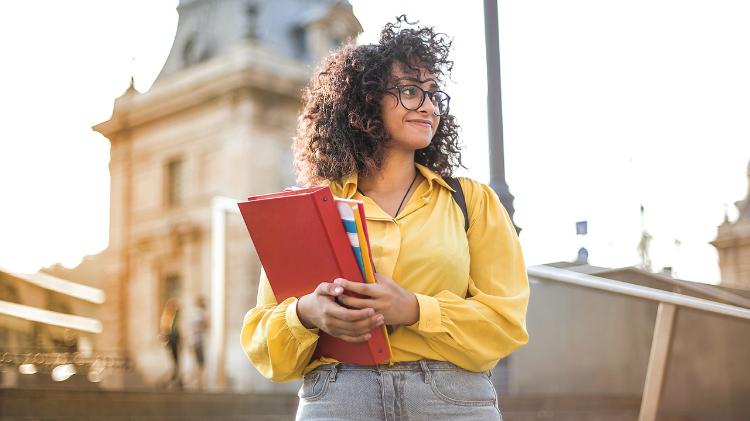 UOW Language Ambassadors is a UOWx program that will place you in a local school, teaching your specialist language alongside a school teacher. You'll gain first-hand experience, and demonstrate your skills in community engagement, while you share your passion for languages. 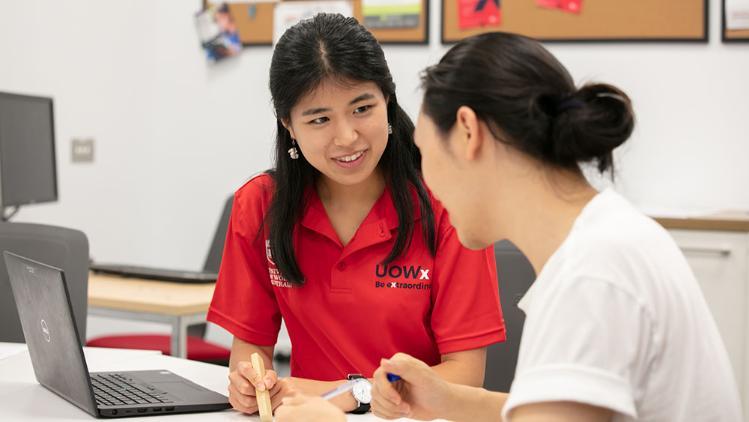 The world is yours to discover when you study at UOW.

We encourage you to have an international outlook with overseas study opportunities that include semester exchange and short course programs. If you add a language to your program of study, you'll also have the chance to participate in in-country language programs when travel is permitted.

If you choose a Bachelor of Arts in Western Civilisation and receive a UOW Ramsey Scholarship, you will receive a return international airfare for an approved overseas study experience. UOW offers a number of opportunities to engage with classic literature, challenge your creativity, and equip you with the tools to express your thoughts and informed opinions.

Our English Literatures major will foster your passion for the English language, as you critique the prose and verse of a diverse range of texts from the medieval times to the modern.

Writing and English Literatures at UOW focuses on the study of literature and the practice of creative writing. You'll participate in workshop-based writing classes, as well as classes, and delve into the Romantics, the modernists, Shakespeare and early modern drama. This course pairs well with a major in Languages, Indigenous Studies or Philosophy. 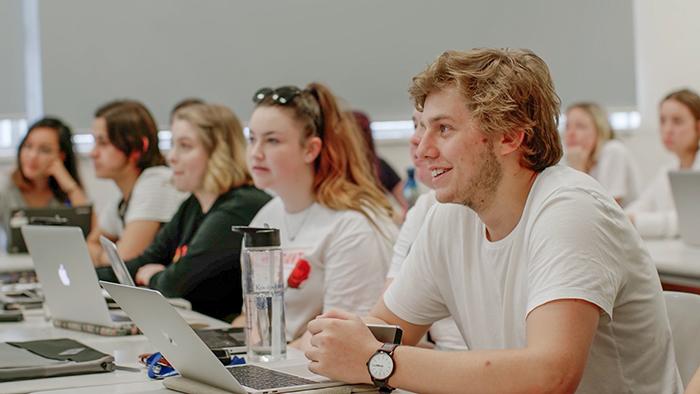 You can study a Bachelor of Arts majoring in Chinese, French, Japanese, Spanish, Writing and English Literature, and the Diploma in Languages at our Wollongong campus.

The Bachelor of International Studies, minoring in a language, is offered from our Wollongong campus.

You can study a Bachelor of Arts majoring in English Literatures from our Wollongong, Southern Highlands, Shoalhaven, Bega, and Batemans Bay campuses. 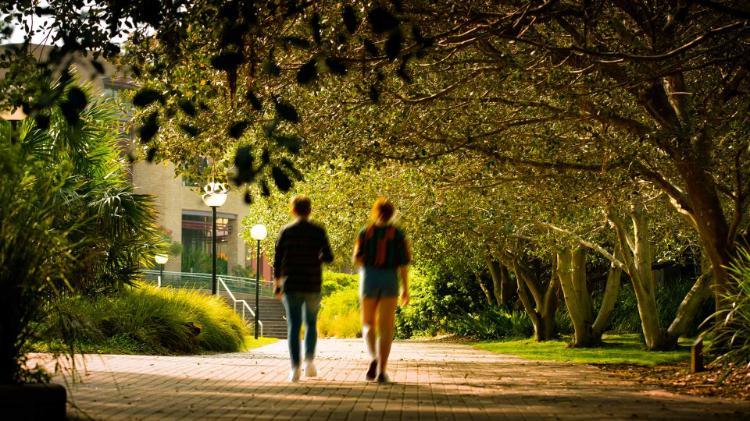 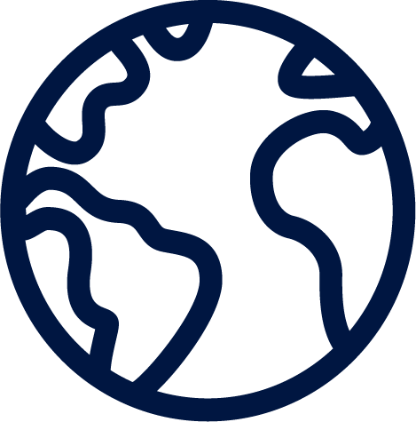 UOW ranks among the world's top 150 universities for Arts and Humanities.

Become one of the world's most employable graduates

UOW Humanities graduates have the critical and creative skills that employers seek; independent thinking and the ability to articulate well-formed opinions. These in-demand skills can open a world of opportunity.

Read more: What can I do with my degree?

Engage with the great works

Our flagship Liberal Arts degree, the Bachelor of Arts in Western Civilisation, will offer you the opportunity to explore the changing nature of life in the 21st Century by starting with an understanding of some of the greatest works of literature and art. Intensive academic training is supported by strong mentorship in this unique opportunity for high-achieving students.

Studying French at university was a great opportunity to make the final push from proficient to fluent. I studied abroad in France and New Caledonia where I realised how important knowing another language is. Language can open so many professional doors and demonstrates to employers that you have a long-term vision and can work towards achieving a goal. Thomas BACHELOR OF ARTS - BACHELOR OF INTERNATIONAL STUDIES (DEAN'S SCHOLAR) 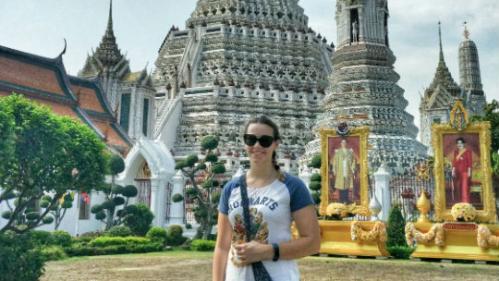 UOW can take you all around the globe with over 200 partner institutions across 45 countries. If you have ever dreamed of seeing the world and immersing yourself in a new culture, your adventure begins here.

Combining study and travel is achievable with a number of funding and financial supports available to assist you in studying overseas, including UOW travel grants, Australian government grants, and OS-HELP loans. 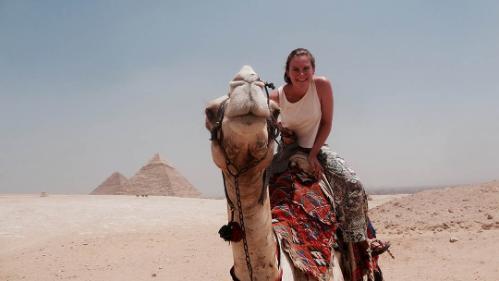 If you have ever dreamed of seeing the world and immersing yourself in a new culture, a study overseas program can offer you an amazing educational adventure - and an experience that will last a lifetime.

The best experience I've had outside the classroom at the university here is being able to study abroad. Tasman UOW Student 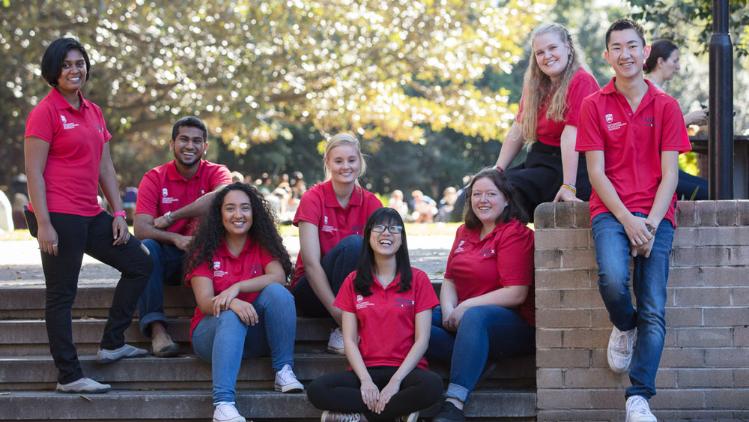 UOWx will connect you with incredible learning opportunities and experiences outside of your coursework. You'll gain formal recognition of your work via awards that demonstrate your skills and determination to employers. 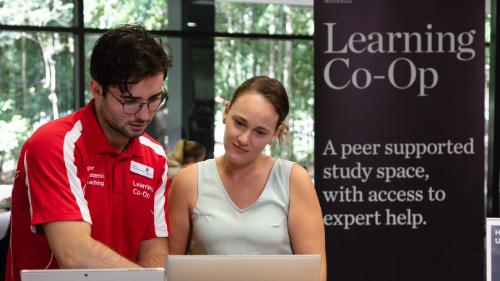 As a UOW student you'll have access to Peer Coaches, academic consultations, and online resources that are there to help you every step of the way.

A great way to understand the culture

During my degree I got to go to Mexico for six months. When I came back to Uni one of my teachers set me up with an internship at the ABC, and it all went from there. I’m working to help people better understand this warped world and, in understanding it, empower them to make it a better place. Alice Alice Matthews Bachelor of Journalism & Bachelor of Arts (Spanish) Producer/Presenter, SBS 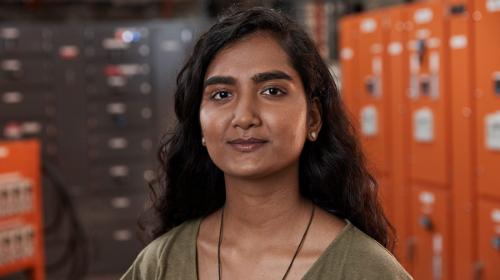 More than 200 scholarships are on offer to UOW students each year, rewarding academic or sporting excellence or community contributions.

UOW has a range of admissions options available for students of all ages and academic backgrounds. We are here to support your choices and open doors, so you can graduate ready for your future career. 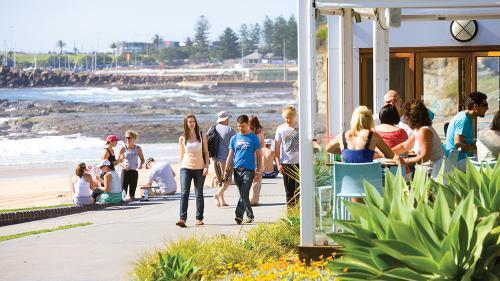 From a hike in the mountains, to a swim in the ocean and all the food, shopping and culture nestled in between, there’s always something happening in Wollongong.