You are here More Pages
Safe and Respectful Communities (SARC)

Online experiences and learning should be valuable and positive for everyone.

Cyber abuse or online harm is when someone sends harmful communications that are menacing, harassing or offensive. It can include posts, comments, emails, messages, memes, livestreams, images and videos.

If you have experienced online harm, you are not alone and it is not your fault. The University encourages you to report and seek support.

What we are doing to keep you safe?

eSafety has been identified as an emerging area of concern and will continue to be major focus for the SARC team in 2022.

The SARC team are establishing a working group that will help create awareness of online harm and help roll-out campaigns and initiatives aiming to prevent online harm in our community. Our relevant UOW Policies and Rules are also being reviewed to ensure everyone is aware of both their rights and responsibilities whilst online.

To find out more, or to get involved please reach out to us uow-sarc@uow.edu.au.

The eSafety Commissioner website has resources and tools to support you to have safer and more positive experiences online.

The eSafety Commissioner has partnered with Universities Australia to develop the following Toolkits for the University community:

Resources in other languages

This video is a case study about what to do when intimate images have been shared online without your consent.

Min-jun recently moved to Australia as part of his university degree. He liked his studies, but it was definitely hard getting used to a new city, a new country and a language he was still learning. He met lots of people, but it was not always easy to make friends. He found dating even harder. 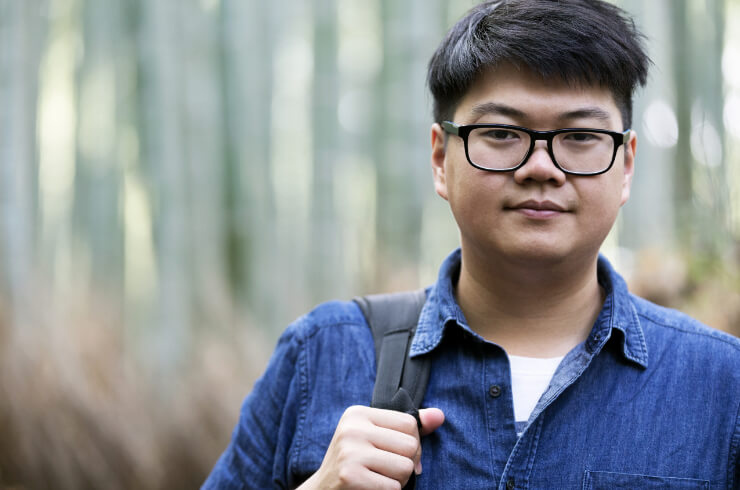 The SARC team is responsible for leading the University’s work to prevent violence, abuse and harassment from occurring on our campuses. They are also responsible for providing a coordinated response and support if it does happen.