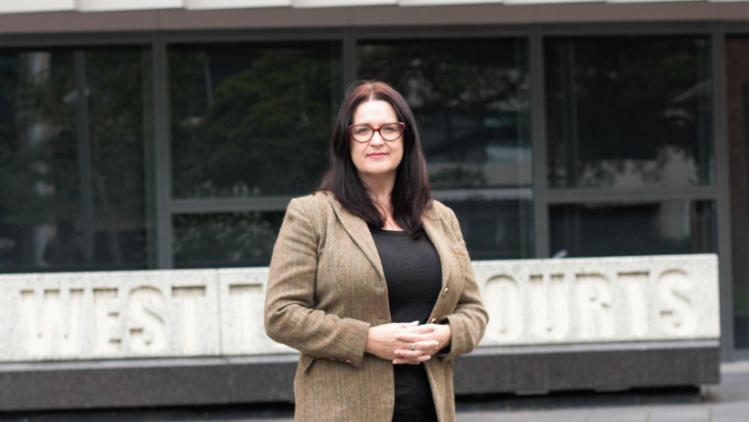 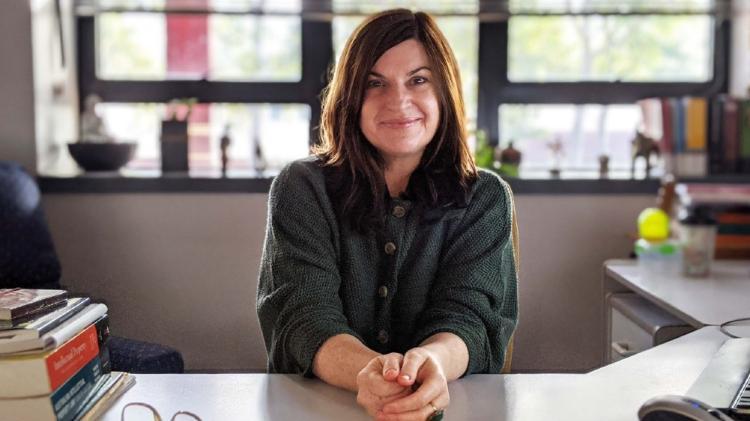 Head of Students, School of Law 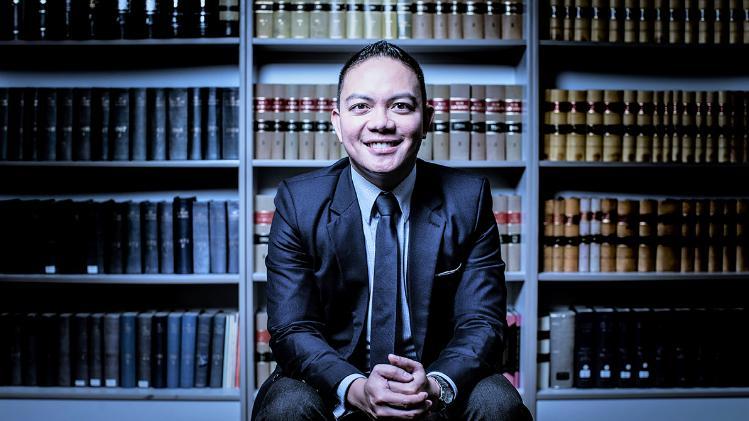 Dean of Law and Head of School

UOW Judge in Residence, the Hon Terry Buddin SC, joined the School of Law in July 2012. He served as a Justice of the Supreme Court of NSW from 2002 to 2012. Before retiring from the Supreme Court, Professor Buddin was widely regarded as one of the leading criminal lawyers on the Court, both as a trial judge and as a judge sitting on the Court of Criminal Appeal. He practised extensively in criminal law and related areas as both a solicitor and a barrister and co-authored a leading criminal law book that became the standard case book for students and practitioners. He took silk in 1996 and held the following statutory appointments: Director of Public Prosecutions (ACT), Senior Public Defender (NSW) and Crown Advocate (NSW).

More recently, he served as an Acting Judge of Appeal of the Supreme Court of Western Australia. In that capacity, he was part of a Bench which delivered judgment in one of that State’s most high profile murder cases.

Professor Buddin has taught at the Australian Advocacy Institute and since 2004 has been a presenter with the National Judicial Orientation Program (for new judges). He currently also serves as a Deputy President of the Mental Health Review Tribunal of NSW. He was Code of Conduct Commissioner for Cricket Australia from 1999 until 2013. Prior to that, he was Chairman of the Judiciary Committee for Cricket NSW.