Play for the win

More than 1200 people from the Illawarra braved torrential rains to find shelter (and plenty of fun!) at the Early Start's first-ever Festival of Play.

The Early Start Festival of Play kicked off with a bang last weekend at the UOW campus. There were creative workshops, puppetry, the famous Bubbleology show (yes, exploding bubbles), circus, dance and storytelling. Between these playful activities, children, their parents and grandparents were seen running around the Early Start Discovery Space freely, taking advantage of its exciting facilities.

"Despite heavy torrential rain, we had a constant stream of families with young children, who enjoyed the day and told us what a lovely time they had. At 3.30, when the Festival was wrapping up, nobody wanted to leave," Anita Kumar, the CEO of Early Start said. 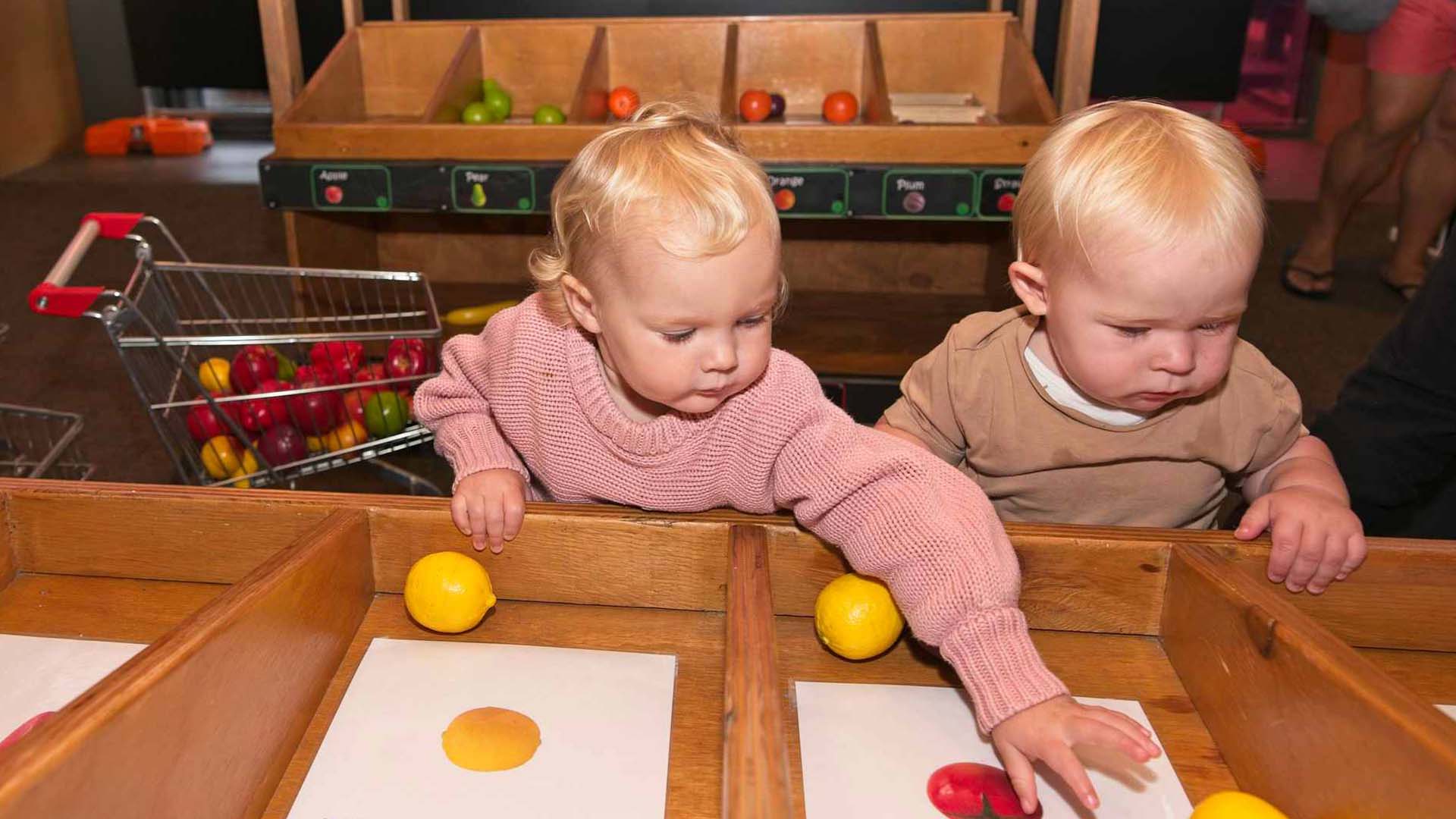 "Such events only reverberate our mission to shift children's life trajectories. We have big plans for the coming years to make Festival of Play a stand-out event for the Illawarra and South Coast, focussing on play and early development.," the CEO said.

Sit back and enjoy the Festival of Play Gallery.