Seven UOW academics in international who’s who of influential researchers

Seven University of Wollongong (UOW) academics have been named among the world’s most influential researchers, featuring in the 2019 Highly Cited Researchers list from the Web of Science Group, released on Tuesday, 19 November.

The highly anticipated list identifies scientists and social scientists who produced multiple papers ranking in the top one per cent by citations for their field and year of publication, demonstrating significant research influence among their peers.

“I am delighted and very proud that UOW once again celebrates an extraordinary number of highly cited researchers across different disciplines,” Professor Martin said.

“My congratulations to the seven researchers on this international recognition of their outstanding impact.” Distinguished Professor Shi Xue Dou, whose research and leadership has helped make the Institute for Superconducting and Electronic Materials a world leader in materials science.

ISEM is a world-class research centre in superconducting and electronic materials science and technology. Its researchers are advancing developments in technologies including batteries for electric vehicles and energy storage; applied superconductivity for electrical and medical devices; energy conversion and transmission; spintronic and electronic materials for applications; terahertz science; and nano structured materials.

Professor Zenobia Jacobs is a world-leading geochronologist from the Faculty of Science, Medicine and Health and the ARC Centre of Excellence for Australian Biodiversity and Heritage. This is the sixth year in a row she has been named on the Highly Cited Researchers list.

Professor Jacobs has helped pioneer technical developments in optically stimulated luminescence (OSL) dating, which analyses single grains of sand buried at geological and archaeological sites. She uses OSL dating to create high-resolution chronologies to reveal new clues about the early history of Homo sapiens, their dispersal from Africa, and interactions with other hominin groups that crossed their path.

Senior Professor Tony Okely, Director of Research at Early Start in the Faculty of Social Sciences, makes his first appearance on the list. His research focuses on movement behaviours (physical activity, sedentary behaviour, and sleep) in children. Professor Okely is also affiliated with the Illawarra Health and Medical Research Institute.

“It is a great honour to have been included on this list. I would like to acknowledge all those with whom it has been a privilege to work with, especially my colleagues and Higher Degree Research students in Early Start and the tremendous support from UOW for my research,” Professor Okely said.

“Most importantly, it is my hope that this research has had an impact on the children and families whose lives it has sought to improve.” 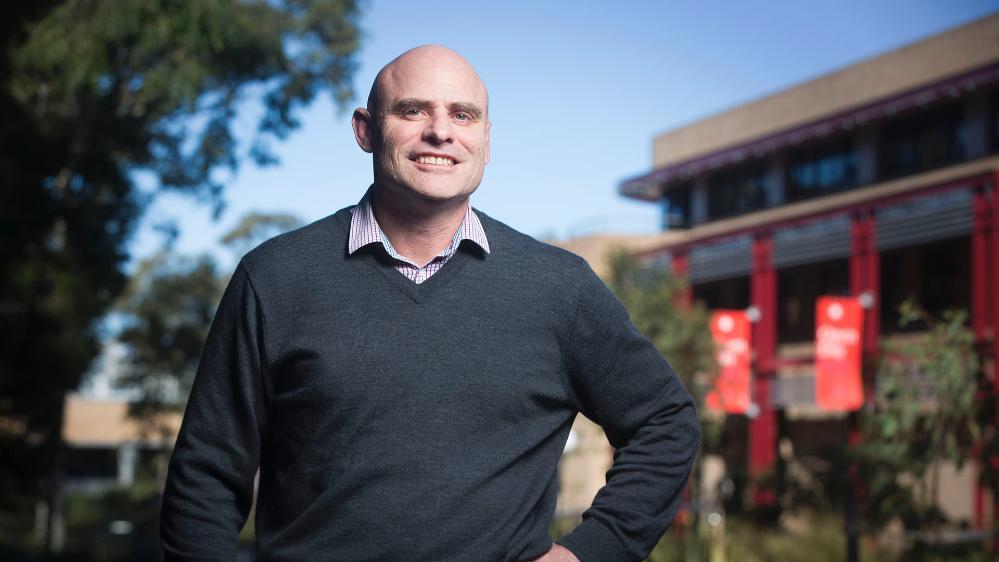 Senior Professor Tony Okely, Director of Research at Early Start, was named on the Highly Cited Researchers list for his influential work on movement behaviours (physical activity, sedentary behaviour, and sleep) in children.

The methodology that determines the who’s who of influential researchers draws on the data and analysis performed by bibliometric experts from the Institute for Scientific Information at the Web of Science Group.

The data are taken from 21 broad research fields within Essential Science Indicator. The fields are defined by sets of journals and exceptionally, in the case of multidisciplinary journals such as Nature and Science, by a paper-by-paper assignment to a field based on an analysis of the cited references in the papers.

This percentile-based selection method removes the citation advantage of older papers relative to recently published ones, since papers are weighed against others in the same annual cohort. 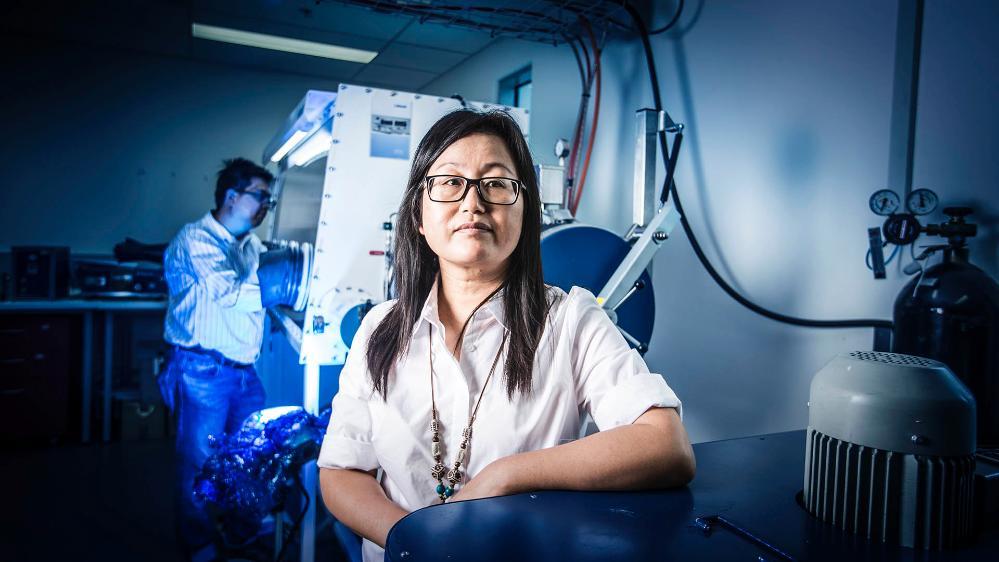 Professor Zaiping Guo's research is focused on developing the next generation of high performance batteries that will power electric cars and a green energy grid for a more sustainable future.

“The Highly Cited Researchers list contributes to the identification of that small fraction of the researcher population that contributes disproportionately to extending the frontiers of knowledge,” said David Pendlebury, Senior Citation Analyst at the Institute for Scientific Information.

“These researchers create gains for society, innovation and knowledge that make the world healthier, richer, more sustainable and more secure.”

Web of Science Group, a Clarivate Analytics company, organises the world’s research information to enable academia, corporations, publishers and governments to accelerate the pace of research. It is powered by Web of Science – the world’s largest publisher-neutral citation index and research intelligence platform.