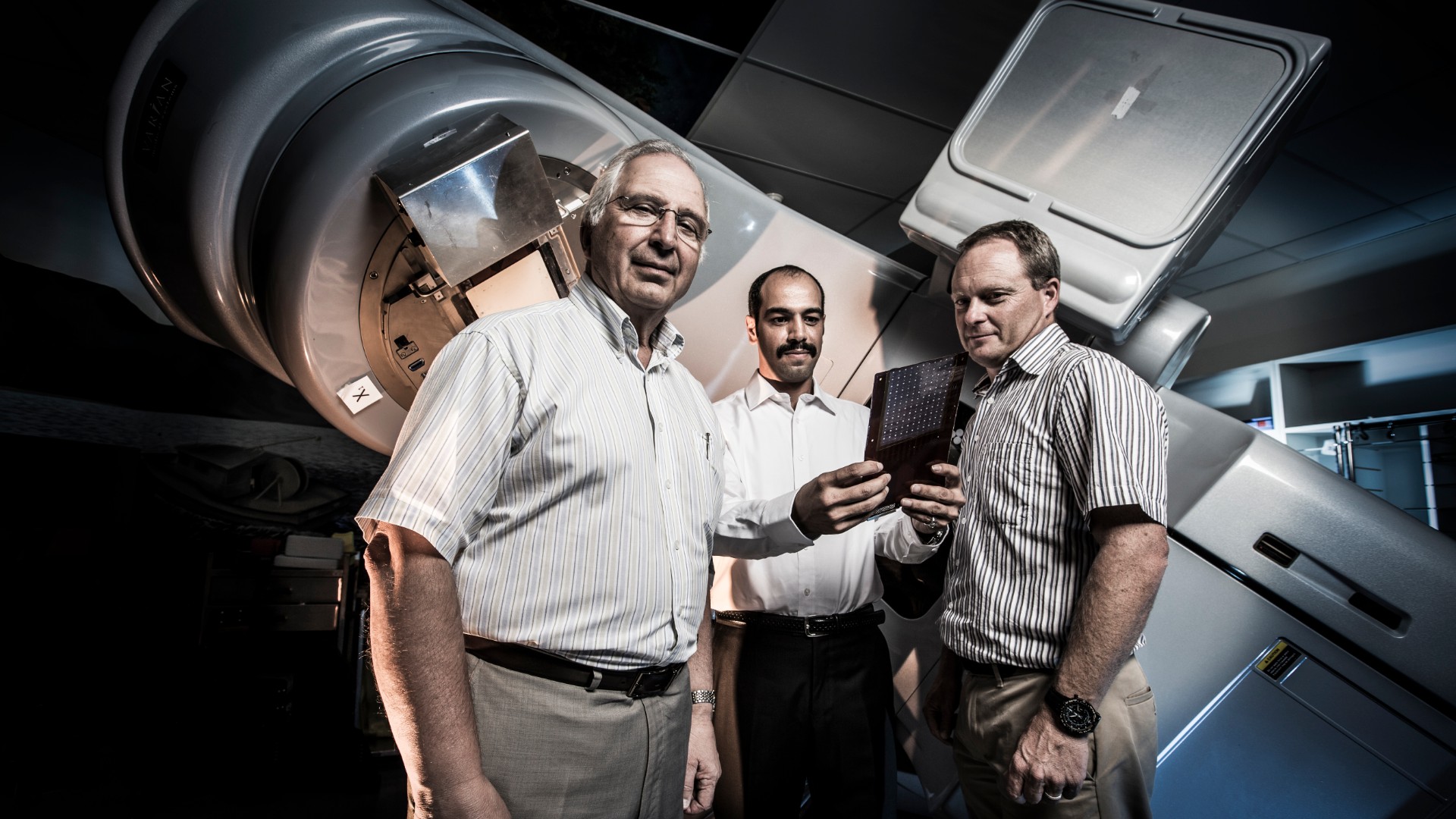 The Centre for Medical Radiation Physics is a research team within the School of Physics, University of Wollongong. We are dedicated towards the development of semiconductor detectors and dosimeters for clinical applications in radiation protection, radiation oncology and nuclear medicine as well as high energy physics applications. 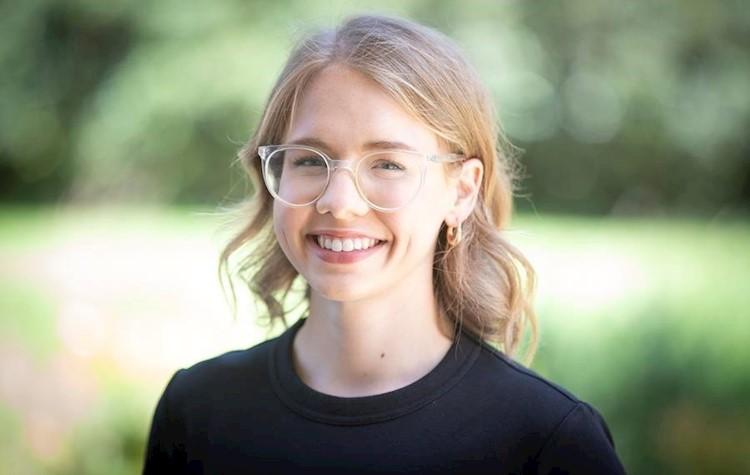 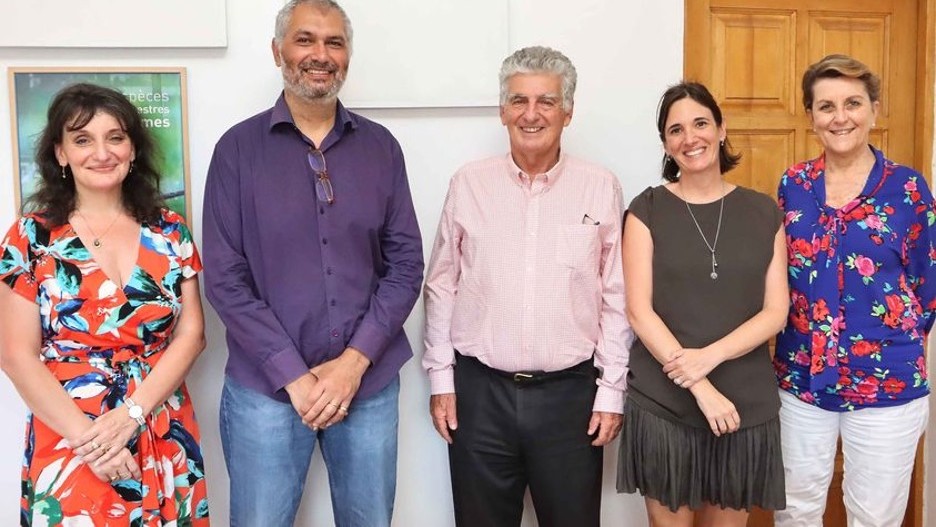 CMRP researchers meet with Minister of Health for French Polynesia

At the CMRP, our focus is bench-to-bedside research that translates innovative radiation sensors (dosimeters) into improvements in clinical practice, to ensure the quality of modern x-ray radiotherapy. Over the past two decades, we have developed and led to clinical implementation a number of cutting-edge dosimeters based on semiconductors, such as the MOSkin, the Dose Magnifying Glass and the Magic Plate suite (the Magic Plate, the Duo, the Octa), and the BrachyView.

The MOSkin is a unique point-like sensor that has been used to measure, for the first time, radiation dose at a depth of 0.07 mm - in real time!; the MOSkin has applications for in vivo quality assurance, e.g. on the skin of a patient undergoing radiotherapy. The Dose Magnifying Glass and the Magic Plate suite are the first 1D and 2D sensors that can measure radiation dose with a spatial resolution down to 0.2 mm - in real time!; they can be used to commission both a treatment machine (medical linac) and the treatment of a specific patient undergoing radiotherapy. The BrachyView is a sensor used to verify, in real time, the position of the radioactive source in brachytherapy.

The aim of this project is to investigate and develop a silicon-based microdosimeter which offers the possibility of replacing the current proportional gas counter for measurements of radiation deposited in cellular (10um diameter) sized volumes. Such a device will be more portable, easier to use and cheaper.

Nanodosimetry aims to measure the spatial distribution of ionisations within a low-pressure gas model of a DNA segment. This information may be used to predict the radiobiological properties of the radiation field, with applications in proton and charged-particle therapy, radiation protection, and space research. This research is carried out in close collaboration with the Loma Linda Proton Therapy Centre.

Microbeam Radiation Therapy (MRT) is a new kind of radiation treatment for cancer patients which uses a uniplanar array of synchrotron X-ray beams each 30 microns in thickness. CMRP has proposed and tested a new method of dose mapping for single 30-micron beams with a spatial resolution of 1 micron using vertical MOSFET detectors.

Monte Carlo techniques are used extensively in the simulation of experimental measurements. The group is involved with the use of such tools as:

Geant-4 Research is a Monte Carlo Simulation Toolkit describing the interactions of particles with matter. It is widely used in radiation physics research, from High Energy Physics to medical physics and space science.

Australasian College of Physical and Engineering Sciences in Medicine

Nuclear Instruments and Methods in Physics Research Section A

Physics in Medicine and Biology