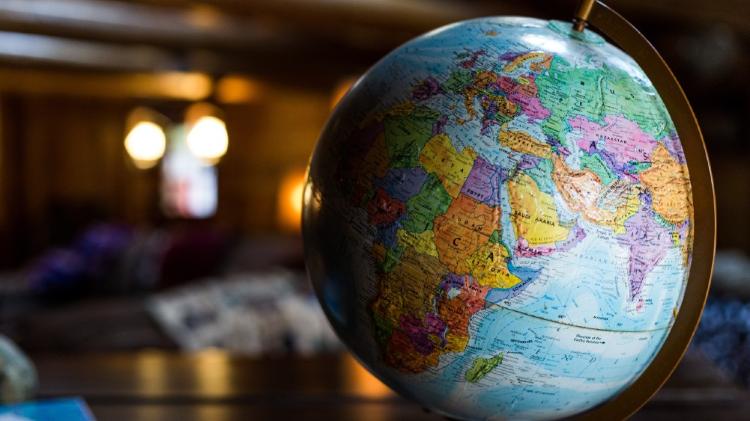 The TLPC is a globally engaged and recognised research centre that creates opportunities for the sustainable and ethical development, implementation and dissemination of transnational law and policy. The Centre creates a focal point for multidisciplinary collaboration within and outside UOW.

The Centre harnesses existing networks and connections to promote and attract further research collaborations leading to impactful research that drives positive change in transnational law and policy. Our collaborations will include scholars,  policy makers and industry leaders so that we continue to pursue innovations that have a positive and tangible impact for our society.

TLPC research seeks to contribute critically to the achievement of the UN Sustainable  Development Goals (SDGs) through harnessing research collaborations and networks and furthering sustainable and ethical outcomes.

The Centre has three interlinked clusters including:

Abstract: International music copyright licensing is mainly accomplished by bilateral agreements (or ‘reciprocal representation agreements’) between collective management organisations (CMOs) around the world. In addition to these negotiations, attempts have been made to utilise a global music database to assist in licensing and guaranteeing creators’ incomes, however with mixed results.
This paper discusses the challenging issues in the international cooperation of music copyright licensing among CMOs and explores the potential for global music licensing systems within a digital environment. This paper examines the current modes of international cooperation among CMOs and discusses features, difficulties and failures of attempts to establish global licensing systems. Case studies include the International Standard Musical Work Code (ISWC) developed by the International Confederation of Societies of Authors and Composers (ICSAC) that operates with limited success, the global repertoire database (GRD) which ceased operations in 2014 and the International Copyright Enterprise (ICE) in Europe.
As this paper argues that an effective worldwide licensing system will better protect music creators and promote continued music development, it explores the renewed possibility of setting up such a system. In doing so, it identifies the barriers that should be considered in the development of that system, including the cooperation among the CMOs, among others.

When Perfect is the Enemy of Good: Rethinking How the International Economic Law Assesses the Validity of Non-Economic Measures

Abstract: One of the major causes of backlash against international economic law and institutions - including the World Trade Organization (WTO) and investor-state dispute settlement (ISDS) - has been how these regimes impact the ability of states to regulate for non-economic public interests, such as the protection of the environment and public health. In the past decade international economic law has been used to challenge a broad range of social measures, including tobacco restrictions, the phase out of coal-fired electricity generation, food labelling requirements, vehicle emission standards and protections for endangered species. The WTO rules and many international investment agreements include exceptions that allow states to defend challenged social policy measures, but typically these defences require the state to prove that they are legitimate and "necessary" social policy measures. The tests used to assess the legitimacy and necessity of social policy measures often involve a detailed consideration of whether the measure adopts a rational and consistent approach to achieving its purpose, and impose an increasingly high standard. There is an assumption underlying these tests that, if a measure is not an optimal means of pursuing its objective, then it is not a legitimate social policy. However, the realities of government decision-making are that many policies which are welfare-enhancing are not optimal, for at least three reasons: (1) policies need to take account of a broad range of competing stakeholders and interests; (2) many of the problems of contemporary society, such as climate change and the prevention of non-communicable diseases, require complex and multifaceted regulatory responses; and (3) domestic political realities may require compromise in order for any action to be taken. This presentation argues that both adjudicators and treaty drafters need to take account of these realities, and ensure that international economic law allows space for social policy measures that are good - even if they are not perfect.

The Invasion of Ukraine series

The TLPC co-hosts a series of webinars with the Sydney Centre for International Law on the invasion of Ukraine by Russia in early 2022. Our first webinar analysed the causes of the invasion and the applicable rules of the ongoing conflict, second webinar discussed the legal, political and personal consequences while the third focused on the issues facing refugees.

The TLPC has co-hosted a conference on a future Australia – India Free Trade Agreement. This conference, jointly organized with the Centre for India Australia Studies at Jindal Global University, the Centre for Trade and Investment Law at the Indian Institute of Foreign Trade, the Asia Pacific Research Centre at the University of Newcastle, and the South Asia International Economic Law Network. 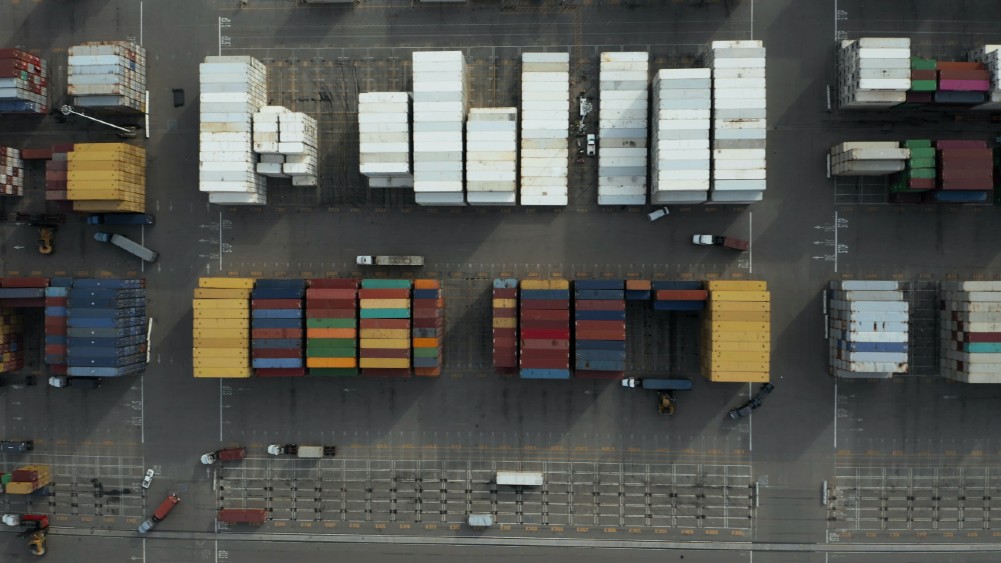 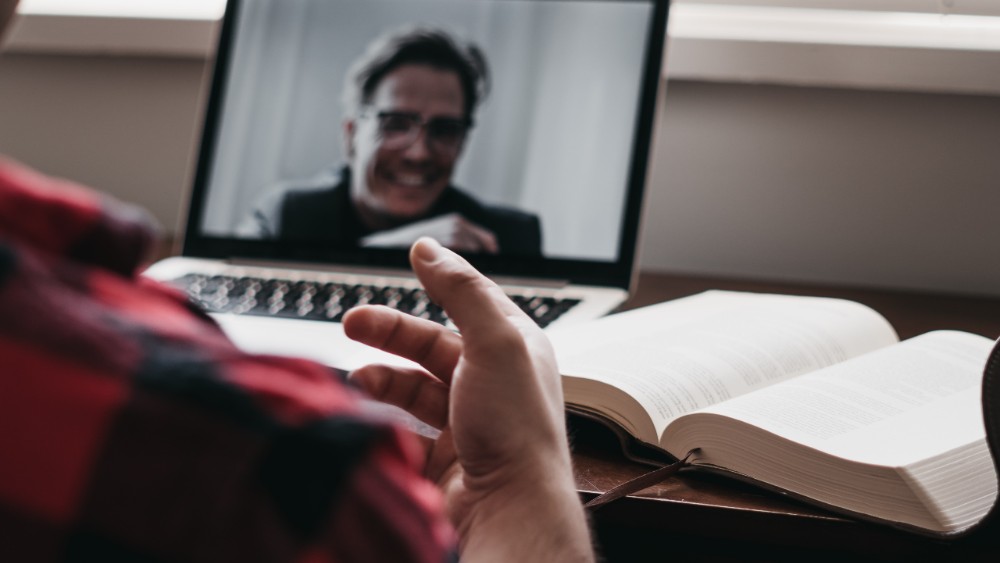 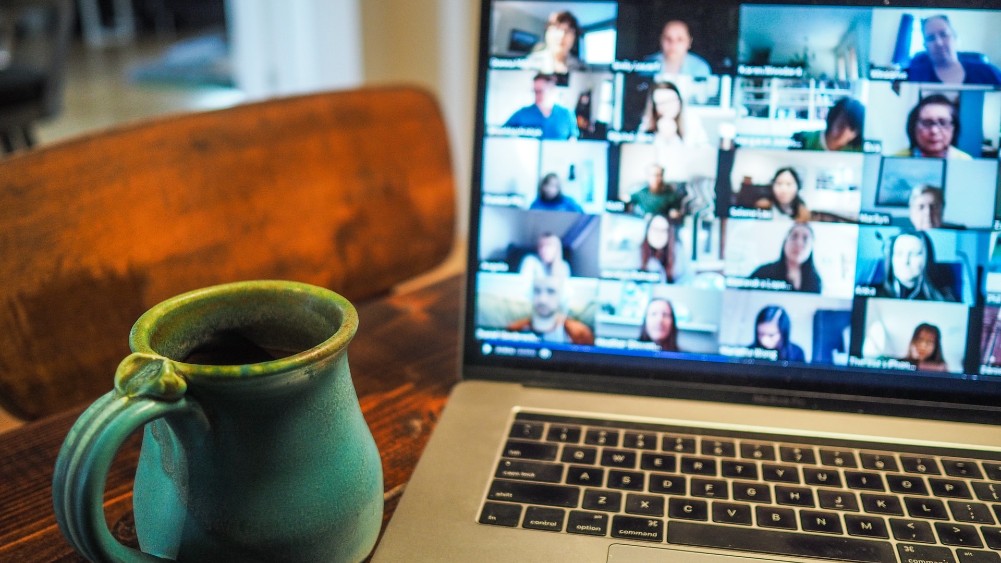