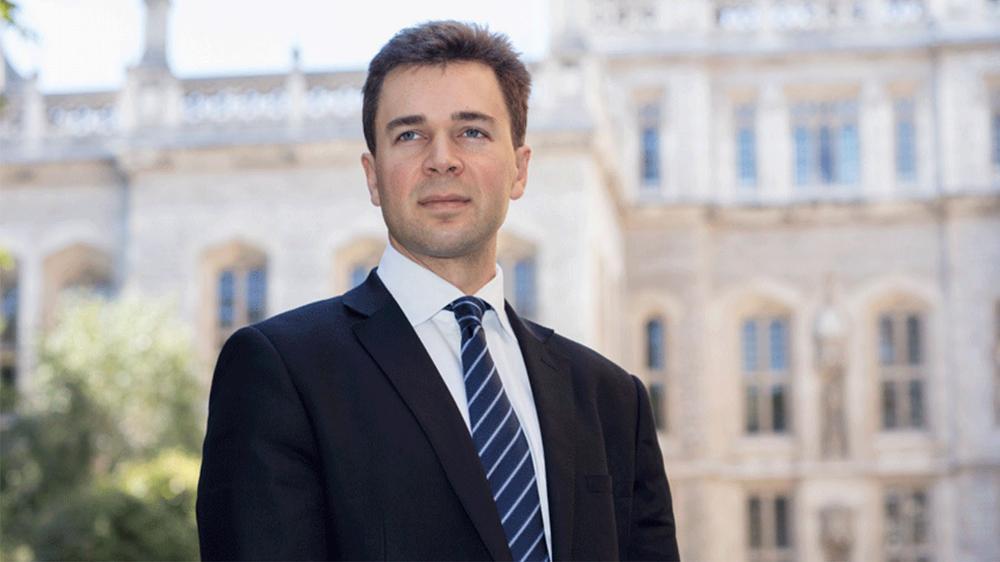 2018 Alumni Award for Research and Scholarship

Professor of the Law of Obligations, Oxford University

Bachelor of Science/Bachelor of Laws, 2003
Graduate Diploma in Legal Practice, 2005

In little more than a decade, Professor James Goudkamp has earned an international reputation as a leading scholar in his field and reached career heights that would take many others a lifetime to achieve.

An esteemed scholar of private law, James is widely regarded as one of the world’s foremost experts in tort law, a foundational area of the common law. His astonishing scholarly output has influenced understanding of this notoriously complex area.

James has been Professor of the Law of Obligations at the Faculty of Law at England’s University of Oxford since 2017 – a revered and coveted position at one of the world’s most prestigious universities that is the pinnacle of a rapid and impressive career curve to date. For a legal scholar from a common law jurisdiction, this represents the highest order of professional and academic achievement.

From the beginning of his legal education, James demonstrated a prodigious talent for research and scholarship. He graduated in 2003 from UOW with combined bachelor’s degrees in law and science with first class honours and the University Medal in law. He then served as an Associate Lecturer at UOW’s School of Law while completing his Graduate Diploma in Legal Practice. After completing his studies at UOW, James secured a prized associateship to one of the nation’s most renowned and influential judges, the Hon Justice Michael Kirby AC CMG, of the High Court of Australia. This is a demanding position requiring the highest level of intellectual analysis and diligence.

James read for the Bachelor of Civil Law at Oxford on a Clarendon Scholarship and Magdalen College Oxford Australia Scholarship, and then added a doctorate to his impressive academic portfolio.

James’ sustained work as a scholar and educator has brought critical examination and explication to the field of tort law and demonstrated intellectual mastery and sound legal analysis. The scale of his published contributions is immense given the short period in which they have been made. He has written and co-authored more than 100 publications, and his body of scholarship has appeared in the most prestigious and respected outlets. His research has been cited by judges in several jurisdictions including Australia, Fiji, Hong Kong, Ireland, Israel, Singapore, South Africa, New Zealand and the United Kingdom.

His 2013 book Tort Law Defences was named Joint Runner-Up for the Society of Legal Scholars’ Peter Birks Prize for Outstanding Legal Scholarship in 2014, and James is currently engaged in a long-term research project that will result in two major works on contributory negligence that will be published in 2018 and 2019.

James is committed to inspiring and helping the next generation, at UOW, Oxford and further afield. He has supported UOW law students who are considering postgraduate study and provided valuable advice to UOW law alumni arriving and working in London.

James was made an Academic Fellow of the Inner Temple – one of the four Inns of Court in London – in 2013, and is an advisor to the American Law Institute’s Restatement on the Law of Torts to the Person.

Chancellor, Professor James Goudkamp is an exceptional scholar who has demonstrated sustained intellectual achievement beyond his years. His contribution to his field is vast, and his research and teaching has contributed significantly to our understanding of a particularly complex and challenging area of the law.

It is with great pleasure that I present Professor James Goudkamp for the Alumni Award for Research and Scholarship.