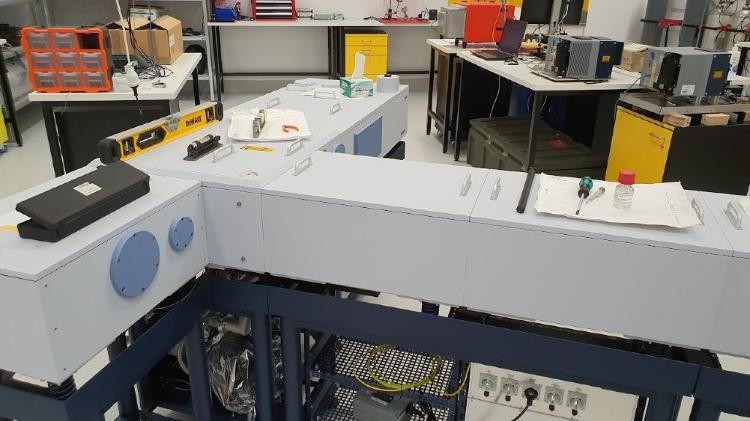 NASA's most prestigious honor awards are approved by the Administrator and presented to a number of carefully selected individuals and groups of individuals, both Government and non-Government, who have distinguished themselves by making outstanding contributions to the Agency's mission.

In 2017, CAC researcher Voltaire A. Velazco travelled to several institutes in Germany, including the German Space Agency (DLR) to meet with several groups to conceptualize an aircraft validation for the Burgos TCCON site within the EMeRGe Mission (Effect of Megacities on the transport and transformation of pollutants on the Regional and Global scales). After a massive undertaking in organization, flight planning, logistics and painstaking measurements coordinated and led on the ground by Velazco, the Burgos TCCON station was validated in 2018. The results are now in a paper on the first ever validation involving an EM27/SUN spectrometer at two TCCON sites during two aircraft campaigns, published in AMTD: https://www.atmos-meas-tech-discuss.net/amt-2020-170/ This is also the first publication within the EMeRGe-Asia mission. 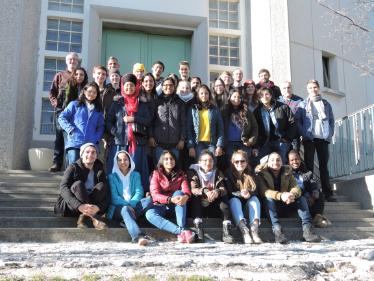 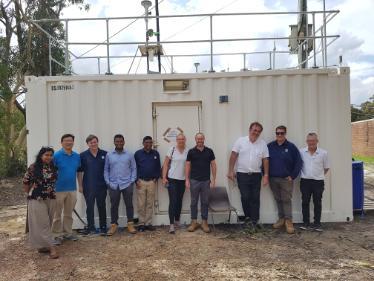 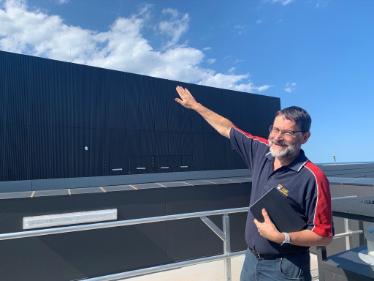 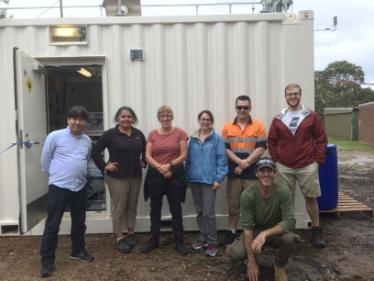 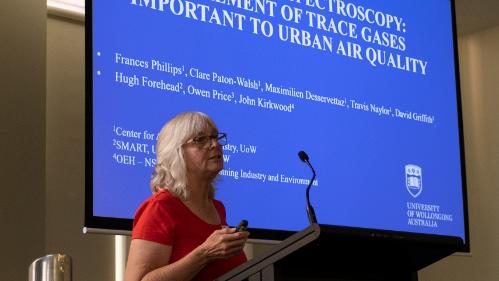 CAC member Jenny Fisher co-presented a session on "Mercury in the Southern Hemisphere" as part of the United Nations Environment Programme's Minamata Online seminar series. Minamata Online is designed "to provide an opportunity for government officials, scientists, NGOs, and other stakeholders to better understand the Minamata Convention [on Mercury]'s provisions, as well as policy and scientific aspects." Jenny's session reviewed the current state of knowledge on mercury research in the Southern Hemisphere, and over 200 participants registered to the event. Slides and a recording of the presentation are available at Minamata Online.