A pioneer in the field of early childhood education, a medical physicist on the frontline of the fight against cancer, and an innovator in Indigenous academia have received Australia Day awards from the City of Wollongong.

Specialising in language and literacy education, Lisa has worked at UOW for more than 16 years, holding senior research and leadership positions.

She is a researcher who is passionate about children’s literacy practices, and in particular how children use digital literacies.

Her work with children and their families saw her named as joint winner  of the Innovation Achievement category in Wollongong’s Australia Day Awards, announced at an online event today (Tuesday 25 January).

Professor Kathleen Clapham (pictured above), a proud Murawari woman, is founding Director and Professor of Indigenous Health at the University of Wollongong’s Ngarruwan Ngadju First Peoples Health and Wellbeing Research Centre, the only Indigenous-led and -focused health research centre in the Illawarra.

She was also named as joint winner of the Innovation Achievement Category.

Dr Clapham is dedicated to Indigenous content and delivery in health and medical education and her strong focus is on Indigenous injury prevention and safety promotion, especially child health. 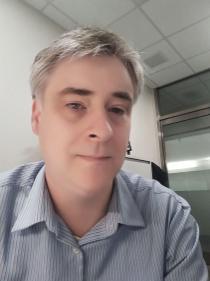 Since completing his studies at Wollongong, he is now a Technical Director of MGH Proton Therapy Center at Harvard Medical School, a very high level position.

He won the Wollongong to the World category.

His nominator, Professor Anatoly Rozenfeld, said Dr Clasie was making a significant contribution to the fight against cancer.

“Dr Ben Clasie is one of the important people contributing to the success of Medical Radiation Physics at UOW and the development of the first proton therapy facility in Australia for cancer treatment,” Professor Rozenfeld said.

“While he has become an outstanding leader in the field of proton therapy, he has never given up his links with the University of Wollongong.

“His direct and important input has led to training and inspiring of many UOW graduates who will be ready to provide the best cancer treatment when Australian Bragg Centre for Proton Therapy and Research opens in 2024 in Adelaide.”

Proton therapy is a new type of radiotherapy which can be ‘focused’ to stop at the site of the cancer tumour, without causing damage to surrounding normal tissue. 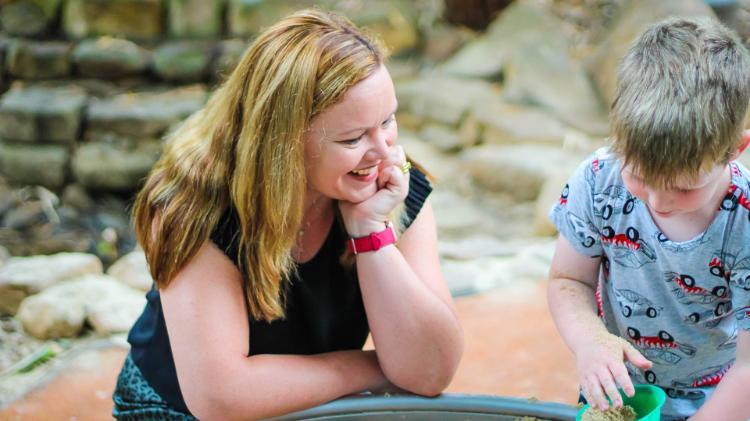 Professor Kervin said she was humbled by her award.

“This award is an important recognition of the role that UOW plays in the community,” she said.

“Early Start is such an enormous asset for our community, in particular young children and their families.

“We know how important those first five years of life are, and to be able to offer a safe place to visit with experiences that are worthwhile and foundational is a privilege.

“To be recognised for all that work is very humbling, I am just one of many.”

She won the award for a number of initiatives, including research that includes the use of cutting-edge of technology and innovation, for example using eye-movement glasses to understand classroom learning.

She leads the UOW node of the Australian Centre of Excellence for the Digital Child and will this year launch the Children’s Technology Play Space in the Early Start building, a living research laboratory for the centre and a place for children, families and industry partners to come together to understand quality digital interactions.

UOW Psychology student Ben Hamill was a finalist in the Young Citizen of the Year category for his volunteer work with Lifeline, StandBy Support After Suicide and the Bushfire Crisis Line.

Ben is Deputy Chair of the UOW Student Advisory Council. He has been a driving force behind the university’s Climate Change Project, which he chairs, and through his work the University has committed to five key areas of sustainable practices, including a commitment to net zero by 2030.

The #vaxtheillawarra campaign, which UOW was a partner in, was a finalist in the Community Group of the Year category for its work to promote COVID-19 vaccination.

At the time the campaign was launched 35 per cent of eligible people in the Illawarra were double vaccinated. Ten weeks later when the campaign wrapped up the vaccination numbers had increased to 92 per cent.