Mr Shanks becomes one of UOW’s two deputy chancellors after being elected at its October Council meeting. He will serve alongside fellow Deputy Chancellor, Mr Robert Ryan.

Mr Shanks was appointed to the UOW Council by the NSW Minister for Education in 2018, having previously served as a co-opte d external member of the Council’s Finance and Resources Committee in 2016. 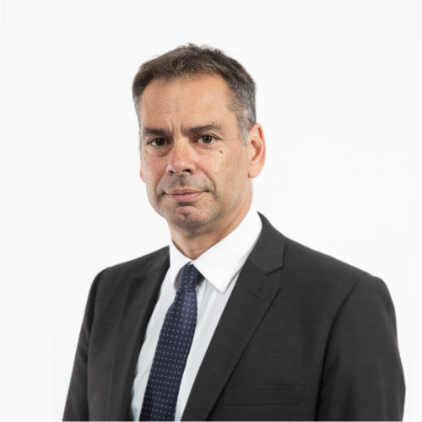 During his time on the UOW Council, Mr Shanks has served as a member of the Finance and Resources, People and Culture, and Finance and Infrastructure Committees as well as the Chancellor Robert Hope Memorial Prize Selection Committee and the Honorary Awards Committee.

In addition to his service on UOW Council, Mr Shanks brings to the position of Deputy Chancellor over 30 years’ experience in corporate governance, audit and risk management. He is an Audit and Assurance Partner in KPMG’s Enterprise division, a Fellow of the Institute of Chartered Accountants and a Graduate Member of the Australian Institute of Company Directors.

Dr Magassy to retire from council at the end of 2021

Mr Shanks’ appointment to succeed Dr Elizabeth Magassy as Deputy Chancellor comes as Dr Magassy approaches the end of her current term of office on Council, which concludes on 31 December 2021. Dr Magassy will have served for 12 years.

The Council recognised Dr Magassy for her substantial commitment and exemplary service to the University during her time as Deputy Chancellor. 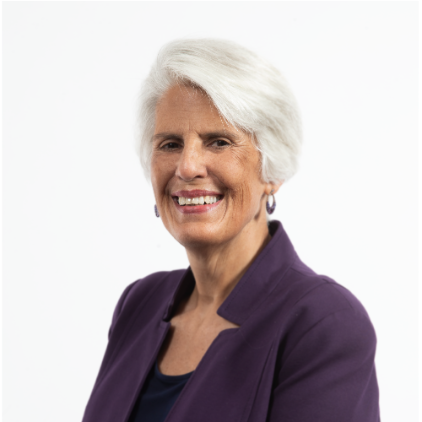 UOW Chancellor, Ms Christine McLoughlin AM, congratulated Mr Shanks on his appointment and thanked Dr Magassy for her service.

“I wish to thank Dr Magassy for her exemplary service as Deputy Chancellor, and for her long and dedicated service to the University of Wollongong as a Council member. Her expertise together with her long involvement in general practice in the region has provided the Council with an invaluable perspective on our local community and on the major health and wellbeing initiatives being pursued by the University.

“I also congratulate Warwick on his appointment and welcome him to the role of Deputy Chancellor. Warwick’s experience in financial and corporate governance will continue to be vital as the Council guides the University through this very challenging time,” Ms McLoughlin said.