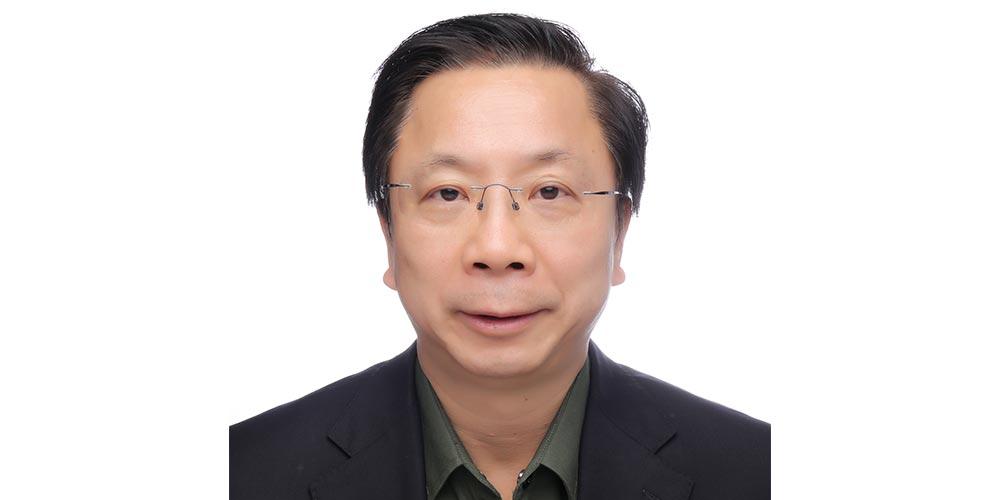 2019 Alumni Award for Research and Scholarship

In a distinguished career spanning more than 30 years, Professor Aibing Yu has profoundly advanced research and development in the complex field of particle science and forged strong, mutually beneficial academic bonds between Australia and China.

Aibing is a world-leading scientist in the fields of particle science and technology and among the globe’s most influential experts in chemical and process engineering. His primary expertise lies in particle physics, working to understand the behaviour of the particulate or granular matter that comprises much of our universe and underpins a wealth of industries and applications.

His research is prolific, interdisciplinary and ground-breaking. Aibing has developed seminal modelling and analysis techniques now widely used to study particulate systems, and his computational models have enabled greater understanding and more effective strategies in process design, control and optimisation. He has attracted in excess of $75 million in competitive research funding, won multiple prestigious awards, and is one of the world’s most highly cited experts in mineral, metallurgical and chemical engineering science. He is an elected Fellow of both the Australian Academy of Technological Sciences and Engineering and the Australian Academy of Science, and a Foreign Academician of the Chinese Academy of Engineering.

Aibing’s efforts have created the foundation for subsequent wide-scale research and development programs in sectors as diverse as minerals and metallurgy, materials, chemical, pharmaceutical, nanotechnology, energy and environment. His impact touches everything related to particles, from the preparation of different types of raw materials to the manufacturing of products such as sensors for combustible gases and inhalers for drug delivery. He collaborates extensively with industry so that his research contributes directly to society.

Aibing spent his early career as a postdoctoral and research fellow with the CSIRO and UOW before a 22-year tenure at the University of NSW culminating in his appointment as Scientia Professor and ARC Federation Fellow. In 2014, he was appointed to Monash University as Professor, Vice-Chancellor’s Professorial Fellow, and Pro Vice-Chancellor and President of Monash Suzhou, a joint venture with China’s Southeast University. Here he has led the establishment of the pioneering campus, developed robust partnerships between universities, governments, industry and communities, and established the Specialized Research Institute for Process Modelling and Optimization.

Sharing his time equally between Australia and China, he is deeply committed to strengthening relationships between the two nations across science and technology, education and cultural exchange. Aibing is also a dedicated mentor, inspiring and supporting young researchers.

Chancellor, Professor Aibing Yu is an esteemed global leader in his field, driving advances in research and championing mutually beneficial research partnerships between Australia and China. He has built an enduring legacy of knowledge and collaboration for the benefit of academia, industry and society.

It is a privilege to present Professor Aibing Yu for the Alumni Award for Research and Scholarship.