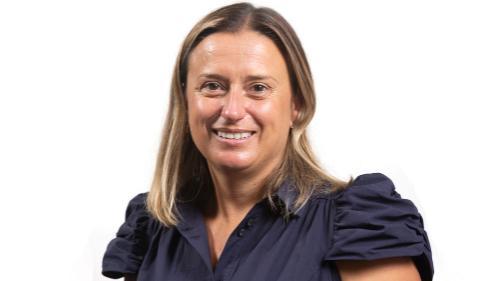 Appointed by the Minister for Education

Katherine McConnell is the Founder, CEO and Chair of Brighte, a sustainable homes platform helping Australians bring home the benefits of solar energy to accelerate the power shift to the home.

In 2018 and 2021 Katherine was named Australia’s Outstanding Fintech Leader of the Year, and in 2019 she won the first ever Deloitte Tech Fast 50 Female Award. A year later, Katherine received the Telstra Business Women’s Award for Medium and Large Businesses and the University of Wollongong Alumni Award for Innovation and Entrepreneurship.

In 2020 Brighte became the sixth-fastest growing technology company in Australia, and one year later made its debut at number 10 on the LinkedIn Top 25 Startups list. Katherine has led all of Brighte’s capital raisings, raising total equity of over $145 million and debt totalling $500 million since 2016, including Australia’s first 100% Green ABS Bond issuance in October 2020.

Delivering on a promise to bring forward the benefits of clean energy for Australian families, Brighte has so far generated more than 500MW of clean energy, processed more than $1bn in finance applications, helping more than 100,000 households and reducing household CO2 emissions each year by more than half a million tonnes.

Prior to setting up Brighte in 2015, Katherine spent 16 years in banking and financial services, including 14 at Macquarie Bank. Katherine also worked as an Economist in the Commonwealth Department of Finance and a Policy Analyst at the Federal Treasury.

In her free time, Katherine enjoys spending time with her husband and their two boys at their off grid farm in the Illawarra.