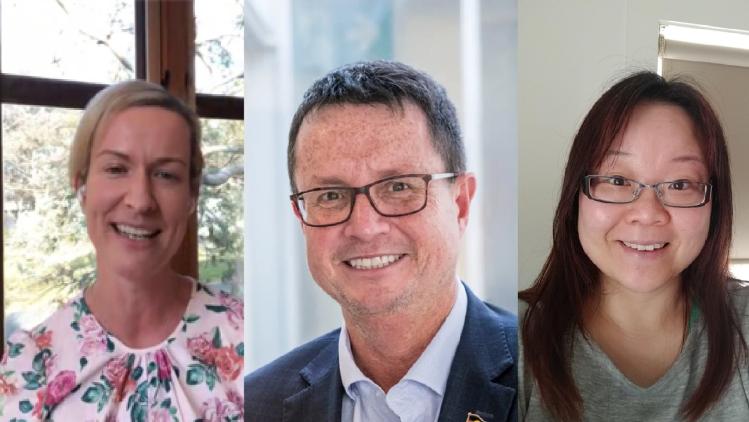 In this paper, the team examined the mortality rates in Australian women aged twenty to fifty years during 2001–2016, demonstrating continued disparity by socioeconomic status. They found that mortality has declined but the reduction occurred in the first decade with no evidence of improved rates since 2010. There have been steady improvements in death rates from causes not considered preventable, while potentially preventable deaths increased in all but the highest socioeconomic quintiles.

The team pointed out that these rises are particularly alarming in what have been termed “deaths of despair.” As well as the obvious compassionate responses to death in prime aged women, there are important economic considerations that should prompt further research and a policy response.

Dr O’Shaughnessy is a statistician from the NIASRA. Along with Dr Rawlings, a political economist and Professor Robson, a Senior Specialist in Obstetrics and Gynaecology, the team has worked extensively on women’s health and Australian health policies.

How Professor Robin Thompson’s childhood fuelled his lifelong interest in statistics A shifting carbon cycle: Hunting for changes in ecosystems' emission and absorption of CO2 Professor Ray Chambers has been announced as the 2023 recipient of the Waksberg Award
Close