Some of Australia’s most talented young football players have been taking part in a Commonwealth Bank Junior Matildas training camp at the University of Wollongong this week (13 – 17 June).

The 30-player training camp is part of Junior Matildas head coach Rae Dower extensive search for the next generation of talented youth players.

The latest additions increase the number of players provided with the opportunity to demonstrate their talent to 52 from across the nation.  Footballers from NSW, Northern NSW, Victoria, Queensland, South Australia, and Western Australia are being put through their paces across five days.

“This camp gives the players another opportunity to showcase their talents on and off the pitch. We’ve had over 60 players involved from this age cohort between Junior and Young Matilda’s activities over the past three months and I’m just so excited for the rest of the country to see some of these young players on the international stage.” Dower said.

“We’re looking to finalise our selection for the upcoming AFF tournament to be held in Indonesia.  This group of players are highly talented and they’ve stayed highly motivated throughout the last two years.

“The staff and I are looking forward to adding another layer to their football development over the next week in Wollongong where we’ll see them take another step towards realising their football dreams.”

June’s camp will feature players born in 2005 and 2006 as Dower continues to deepen the player pool for the junior women’s national team. 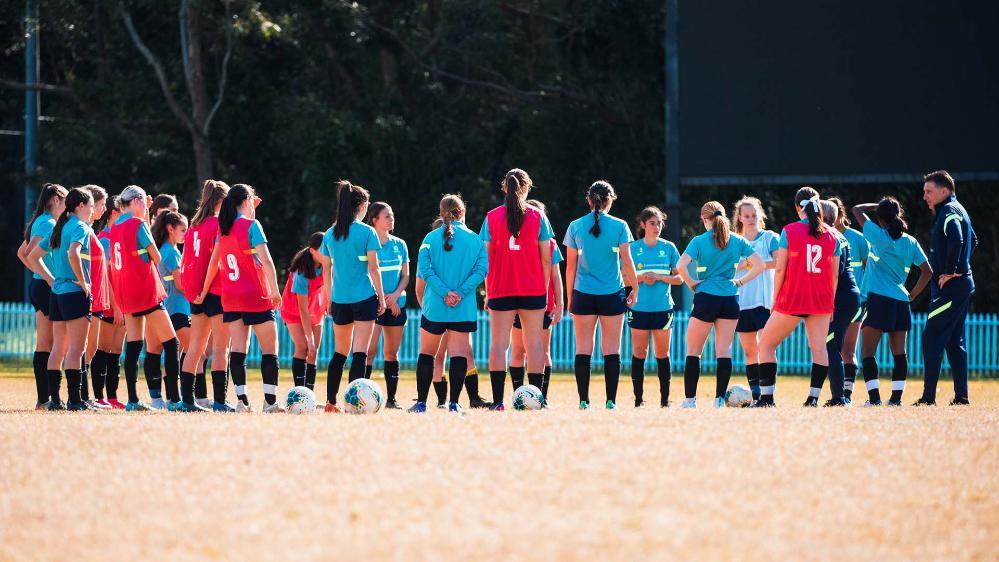