Two renowned alumni were conferred as University of Wollongong (UOW) Fellows during a special ceremony in New York this week (Tuesday, 6 September, United States EST) in recognition of their work helping young people access education and elevating the UOW’s reputation and community network in the United States.

Dr George Delic and Randall Cupp were celebrated during the event, with UOW Vice-Chancellor Professor Patricia M. Davidson highlighting their professional and personal achievements, and continued commitment to the University.

Professor Davidson said Dr Delic and Mr Cupp have been outstanding ambassadors for the University and have championed its causes on a global stage.

“I am thrilled and honoured to be able to welcome Dr George Delic and Mr Randall Cupp as University Fellows,” Professor Davidson said.

“A connection to one’s alma mater does not end when you graduate. Both Dr Delic and Mr Cupp graduated decades ago, but have maintained their passion for and engagement with UOW throughout their immense professional and personal successes.

“They have never forgotten where they came from, and remain as committed as ever to UOW’s purpose and values. They are both passionate about the power of education to change a life, and want to ensure that every student has that chance, as they once did.

“Dr Delic and Mr Cupp significantly contributed to the University’s alumni network and to building our community on a global stage. Mr Cupp and Dr Delic are true champions of the University.

“We thank them for their continued commitment to UOW, which will impact students for generations to come.” 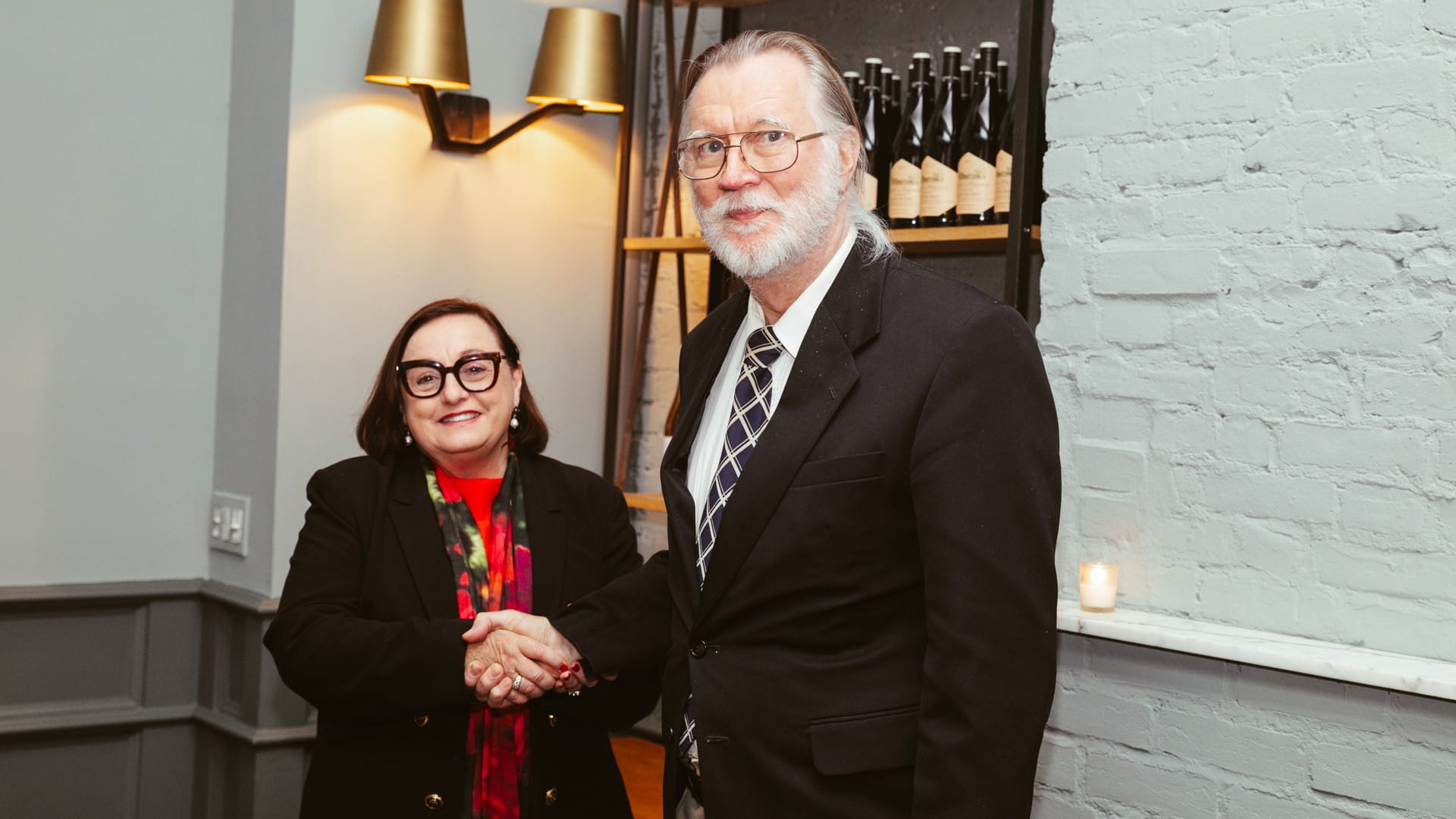 Dr Delic is an internationally respected and awarded theoretical and computational physicist and entrepreneur. After moving to Wollongong at age 10 with his parents, and attending Berkeley High School, Mr Cupp undertook a Bachelor of Science at UOW. It was at UOW that he was introduced to the science of computer programming, which would change the course of his life.

After graduating from UOW, followed by a PhD, Dr Delic’s career took him to Europe, South Africa and the United States, where he contributed significantly as a researcher, academic, government contractor and private sector consultant in computational science to some of America’s largest corporations and government agencies.

Dr Delic was an inaugural member of the Board of Trustees for the UOW USA Foundation, and was instrumental in its establishment in 2013. He remains deeply engaged in and passionate about UOW, devoting his time and energy to developing connections and nurturing the University’s alumni community abroad. His passion lies in helping disadvantaged students, as he once was, to access higher education and benefit from a vibrant learning experience. 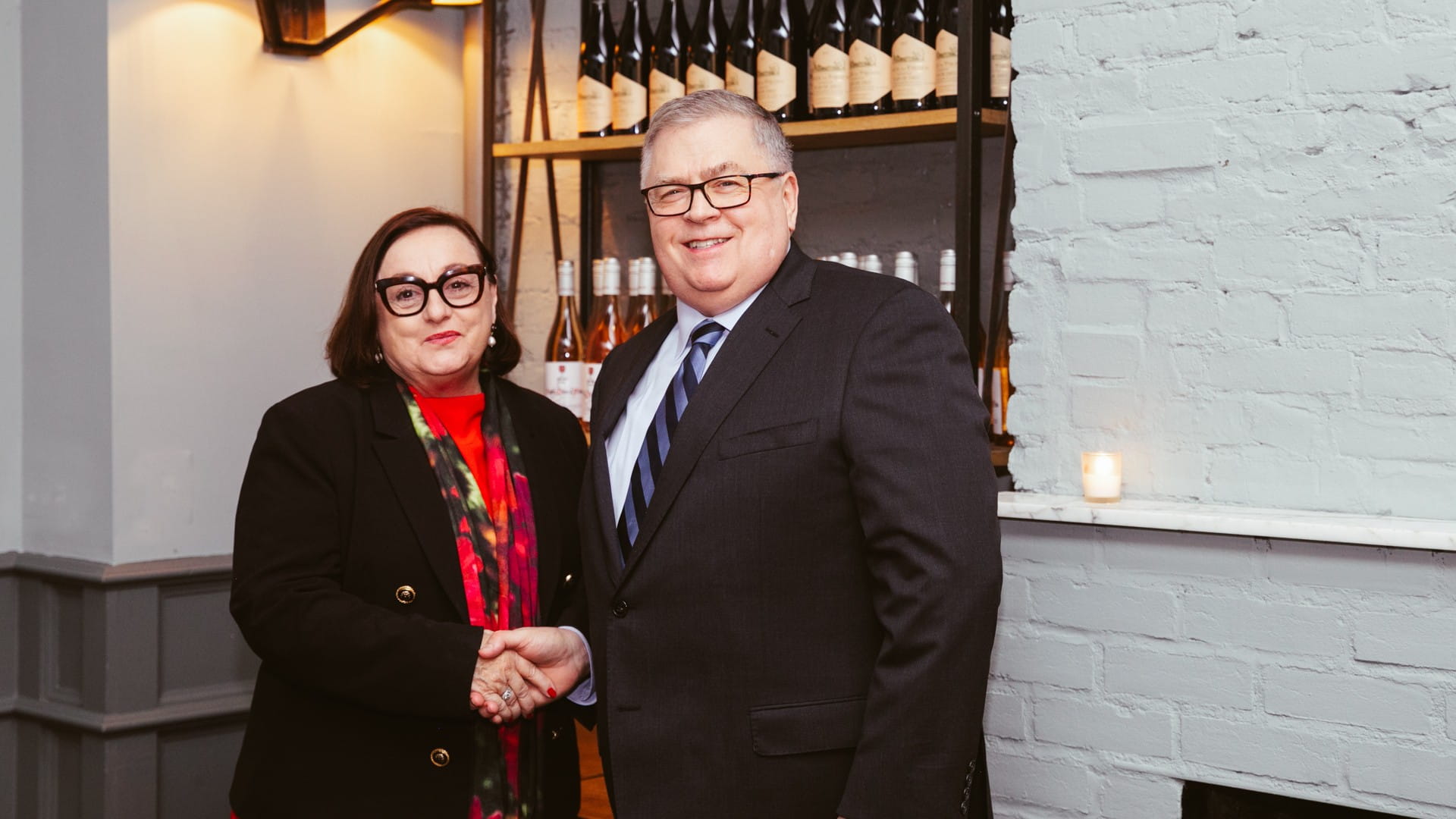 Hailing from the United States, Mr Randall Cupp completed a Master of Commerce at UOW in the early 1980s, after relocating to Australia for two years. This sparked a long and rewarding relationship between Mr Cupp and UOW.

Mr Cupp enjoyed a stellar career in banking in the United States for more than three decades, where his business acumen and leadership were deeply valued and recognised. He retired in 2021.

Also an original member of the UOW USA Foundation, Mr Cupp has dedicated his time and expertise to building a strong and connected alumni community in the United States. He also contributes actively and substantially to his local community, in the fields of education, the arts, economic development and social support. In particular, Mr Cupp is passionate about helping LGBTQI+ youth and advocating for their welfare.

During the board meeting, UOW alumni Dr Sarah-Jane Burton and Peter Ivaneza were appointed members of the UOW USA Foundation. Dr Burton, who has undertaken a Bachelor of Arts, Master of English Literatures, and PhD in English Language and Literature at UOW, is now a Research Fellow at ANU and Harvard University, while Mr Ivaneza, who graduated from UOW in 2016 with a Bachelor of Commerce, is an Executive Director at JP Morgan in New York.

Established in 2013, the University of Wollongong USA Foundation enables US-based alumni and friends to support the University’s key priorities including student equity, health and medical research and solving global challenges. 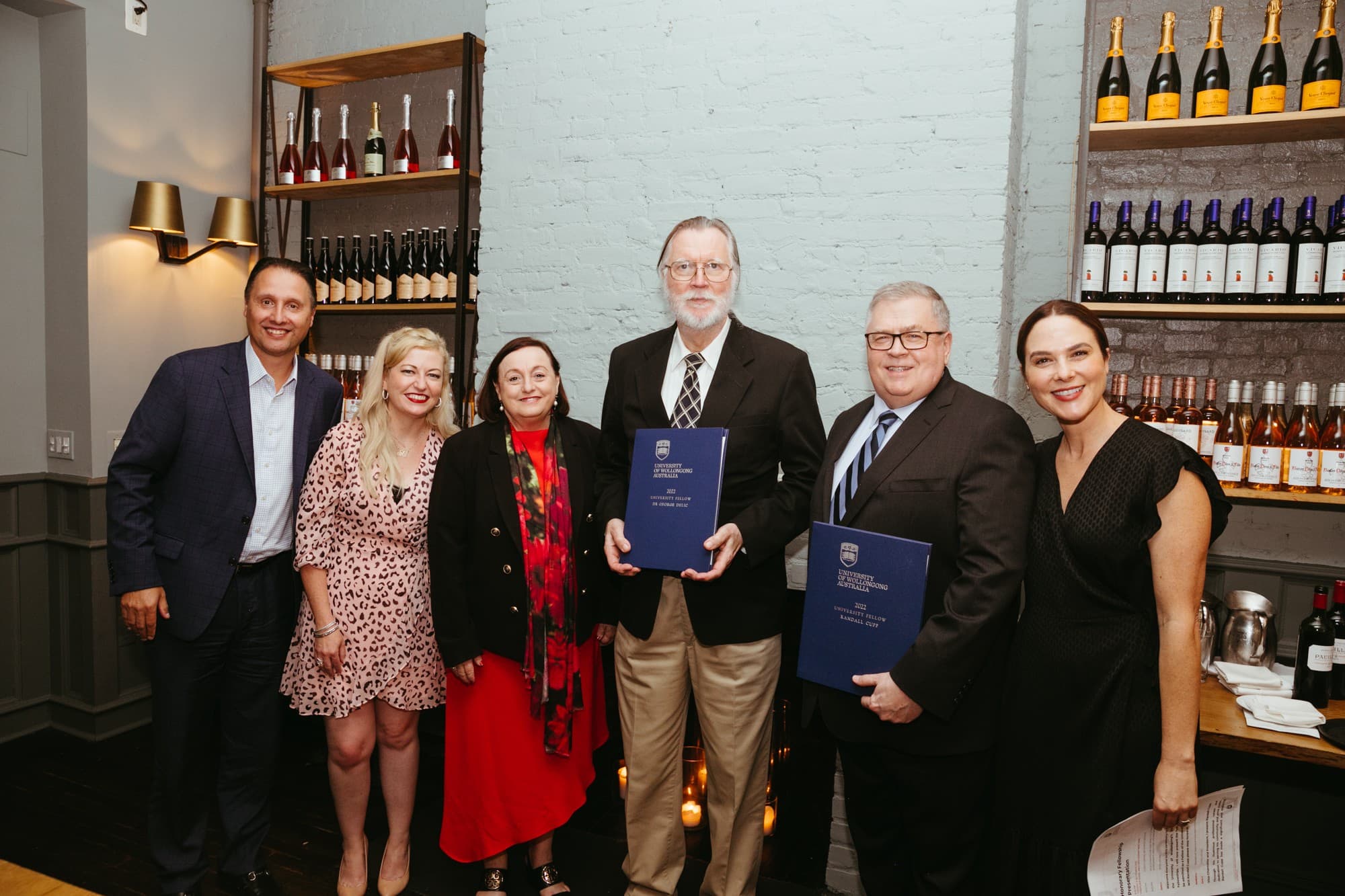