In response to community demand, the University of Wollongong’s (UOW) Early Start Autism Clinic has launched an expanded offering of support services and training to help parents, carers, early childhood educators, therapists and others caring for and working with children with autism spectrum disorder (ASD).

“The social loop is where the child is socially engaged with others, and where the typically developing child does most of their learning. By paying attention to other people – to their faces, their voices, their actions, their gestures – that's where all of a young child’s observational learning occurs and we can achieve this for children with Autism, using high quality evidence-based interventions.

“At around six months of age, children with autism spectrum disorder start to babble less, they start to pay less and less attention to the people around them. They're gradually falling out of that social loop so missing out on all those valuable learning opportunities and that has a cascading effect on their overall development.”

“It equips the adult with skills to engage the child in a play partner relationship and find their smile, so they are motivated to attend to our face, voice and actions, and engage in back and forth interactions. This enables us to promote their participation in learning through play,” Dr Aylward said.

Strong scientific research supports the efficacy of the program, with a recent randomised controlled trial showing a direct correlation between the fidelity of professionals and parents trained in the Early Start Denver Model and the developmental progress of children.

“Essentially, whatever we're doing, whether it's reading a book or doing a puzzle or playing outdoors, the focus is to get that lovely alternating attention between the activity and the child's attention to our face and our voice and our actions,” Dr Aylward said.

It offers the most comprehensive ESDM program in the country, providing: 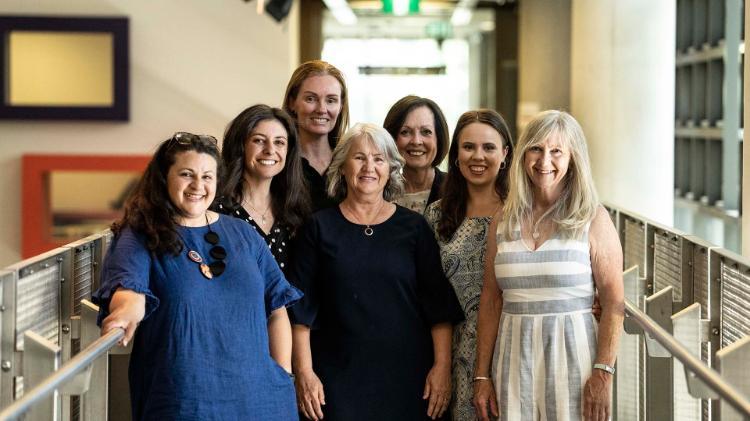