Keele Brown and Benjamin Lavender have been named as joint winners of the Col Purcell Illawarra Rugby League Centenary Scholarship for 2021.

In 2021, the scholarship value has increased from $1,000 to $3,000 per year, with Keele and Benjamin becoming the first joint recipients due to their outstanding respective applications, receiving $1500 each.

Both scholars are studying a Bachelor of Exercise Science at UOW and have demonstrated commitment to and high achievement in their studies.

The Chairman of the Illawarra Rugby League Centenary, Bob Millward OAM, said the Committee was very impressed with both Keele and Benjamin’s academic qualities and the standards they have achieved to date.

“We also acknowledge that they are both outstanding Junior Rugby League players – having represented the Steelers in Tasha Gale and S. G. Ball Junior representative teams in 2021.

“The Col Purcell Scholarship will greatly assist both Keele and Ben to apply themselves in their studies, while pursuing their careers in Rugby League.” 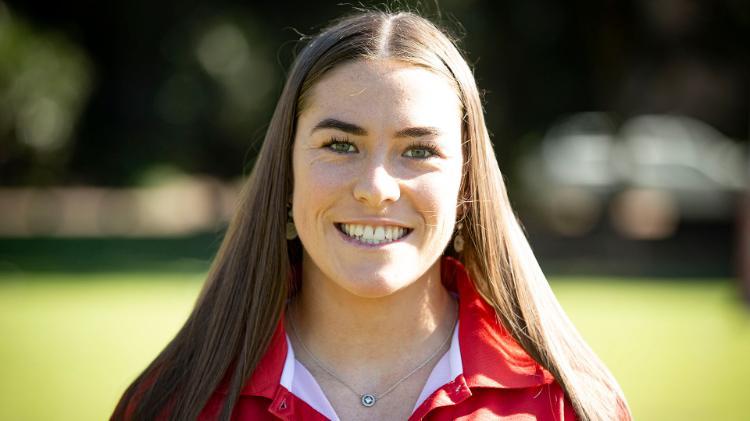 Former Milton-Ulladulla junior Keele Brown is one of the recipients of the 2021 Col Purcell Illawarra Rugby League Centenary Scholarship.

As a Milton Ulladulla junior, Keele has moved closer to Wollongong to meet the increased training demand of playing for the Illawarra Steelers while studying full time.

“This scholarship has allowed me to focus on studying and training without the stress of employment commitments during the football season.

“The extra focus I have been able to put into my rugby league journey has more than paid off in these past few months following my Steelers Tarsha Gale season.

“Getting the opportunities to represent NSW Country, the U19s NSW Origin team and now to be selected in the NRLW Dragons squad is a dream come true.”

Benjamin Lavender showcased his strong resilience and motivation through his selection as a player-representative for the Steelers in 2021.

Benjamin played for Albion Park-Oak Flats RLFC in 2020, however the season was cut short due to the COVID-19 pandemic.

The scholarship selection panel noted a tremendous amount of perseverance to earn himself a spot with the Steelers despite the setback of not being able to fully showcase his potential in the 2020 season. 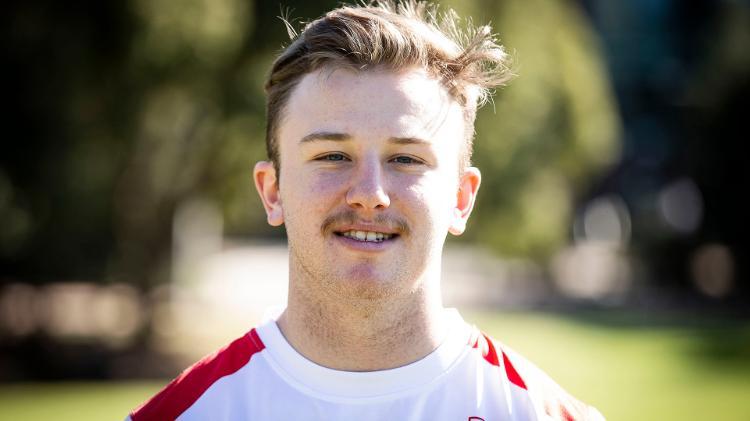 The panel also highlighted a consistent level of motivation throughout his schoolboy representative rugby league career.

“The scholarship means a lot as the financial support helps me continue to focus on my studies without impacting my footy.

“It’s helped relieve some of the stress of studying while training four days a week and is something I’m really grateful for.”