The University of Wollongong’s (UOW) Shoalhaven and Bega campuses will use 100 per cent renewable energy generated in Nowra.

The agreement to source power from the solar farm at Nowra Hill is the first step towards bringing the University to 100 per cent renewable energy across all its campuses.

Professor Tim McCarthy, Chair of UOW’s Sustainable Futures Committee, said it was important that the University showed it was possible to run a large organisation using carbon-neutral power sources.

“This agreement is a true South Coast collaboration and represents the first major step,” he said.

“The solar farm is a community based initiative to create the largest solar farm in our region.

“Keeping our energy dollars in the region gives us satisfaction and having it at the doorstep of our Shoalhaven campus is perfect alignment.”

Walter Moore, Chair of Repower Shoalhaven, praised the UOW for showing strong support for sustainability and its community values.

“The support from institutions and businesses like the University is important to underpin the development of further clean energy projects in the region as we strive to move away from a carbon based economy,” he said.

The Shoalhaven Solar Farm is expected to start providing power to the University’s Shoalhaven and Bega campuses, as well as the Graduate School of Medicine accommodation in Nowra from early next year.

Construction on the 8000-panel farm started in July and is the culmination of a four-year plan by community solar investment group, Repower Shoalhaven.

While the plant will produce 300 MWac (megawatts of AC power) – enough for about 1000 homes – the power will be sold to the City of Sydney and other businesses and institutions.

It is a partnership with Melbourne-based energy retailer Flow Power, as well as Shoalhaven City Council, which has granted a 30-year-lease on re-purposed council land at Nowra Hill, west of Nowra. 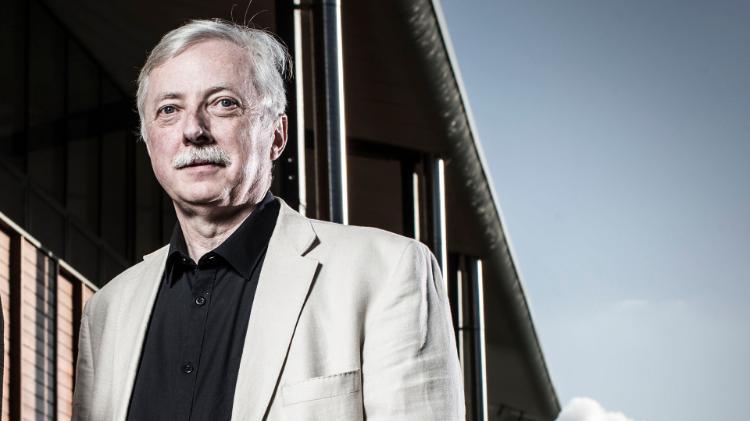 The 2019-20 mega-fires: what did we learn and will it equip us for the future? Invasive species are threatening Antarctica’s fragile ecosystems as human activity grows and the world warms UOW students fight for a healthier planet
Close