‘Die of cold or die of stress?’

As you huddle inside this winter – possibly as part of a pandemic lockdown – you might be noticing the “thermal performance” of your home. In other words, does your home maintain a comfortable temperature inside, despite cold conditions outside?

If you’re a social housing tenant in New South Wales, the answer may well be no. Our new research examined the relationship between energy consumption and thermal performance in 42 social housing dwellings. We found many homes operated outside the healthy temperature recommendations of the World Health Organisation (WHO) for substantial periods, particularly during winter.

Our research also found many social housing tenants were effectively being forced to choose between keeping their home at a healthy temperature through cooling and heating, and keeping their energy bills manageable. As one tenant told us:

I put the heater on the other night for 20 minutes — it didn’t do much. But the whole time it was on I was freaking about the cost. No good — die of cold or die of stress, take your pick.

The dangers of energy inefficiency

In Australia, more than one million people live in housing in poor condition – 100,000 of them in very poor or derelict housing.

Yet, little is known about the internal temperatures in social housing, or how tenants experience seasonal temperature change. Our research represents one step to address this knowledge gap.

Exposure to temperatures that are too high or too low has been linked to an increased risk of cardiovascular and respiratory illnesses and other conditions, which can lead to death.

Energy inefficient homes are blamed in part for higher winter death rates in Australia than other much colder nations, such as Sweden. Conversely, research has shown the health benefits of retrofitting housing to improve winter warmth.

Measures to make an existing home more energy efficient include: 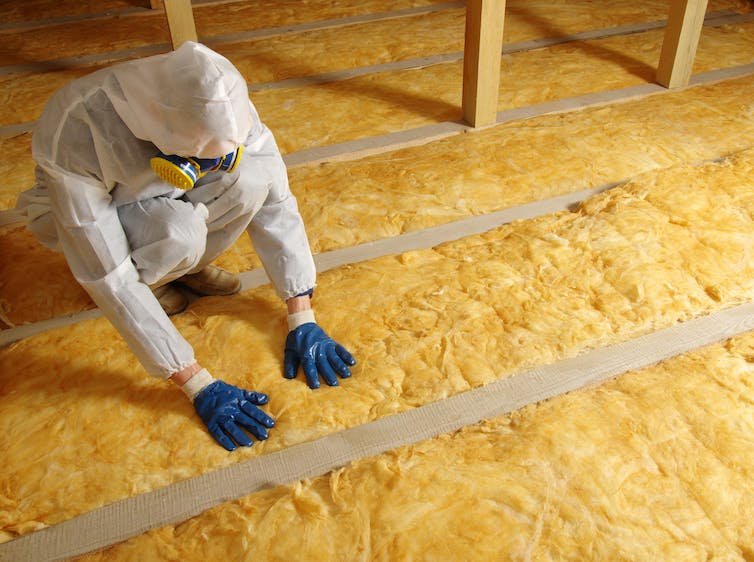 Social housing is provided by government, not-for-profit or private organisations, to tenants who are often vulnerable and marginalised.

We examined the thermal performance of 42 social housing properties in NSW between March 2017 and September 2019. Our study included energy audits monitoring of electrical energy and indoor conditions, and interviews with tenants.

The problem of overheating in summer was less widespread, but still a significant issue in some homes.

Some households consumed higher-than-average levels of energy despite their low incomes (even after correcting for family size and location) while others used far less than average.

High household energy use was predominately associated with air conditioning use in hot summer climates. In most of these cases, tenants had installed window air-conditioning units with extremely low energy efficiency.

Tenants regularly reported having to forgo thermal comfort to manage their energy bills. To keep power bills down, they also spoke of relinquishing essentials such as daily showers, cooked dinners, night lighting and watching television. 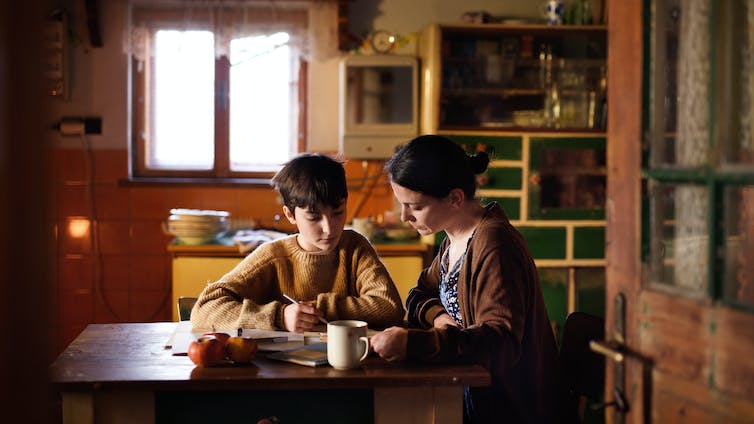 What can be done?

The homes in our study subsequently received energy efficiency upgrades, funded by the housing provider and the NSW government. The social housing sector, while operating on tight budgets, is an innovator when it comes to retrofitting existing buildings.

In Australia, social housing upgrade programs typically focus on improving heating, cooling and hot water systems, and in some cases adding solar. This is largely because such upgrades are simple and rooftop solar costs are falling.

However, energy efficiency experts generally say improvements to the building fabric, such as installing insulation and sealing draughts, should be carried out before services to the home are upgraded.

This approach generally requires on-ground assessment of each property and can be difficult and costly to roll out on a large scale. This is a major challenge for housing providers with constrained budgets, and who are often under pressure to deliver new housing.

But building fabric upgrades are long-lasting, don’t increase maintenance costs and deliver benefits regardless of a tenant’s heating and cooling practices.

One social housing tenant told us of the benefits of such upgrades:

While our study involved a small sample size, it provided new empirical evidence of the need for substantial new investment to continue to upgrade the energy performance of our social housing stock. Such upgrades will help reduce energy costs for tenants and enhance their health and well-being.

It would also reduce greenhouse gas emissions, increase resilience to climate change and provide jobs and economic stimulus during the pandemic and beyond.

This story is part of a series The Conversation is running on the nexus between disaster, disadvantage and resilience. It is supported by a philanthropic grant from the Paul Ramsay Foundation. Read the rest of the stories here.

Impeaching Trump a second time is a complex and politically risky act.
Close