A new report to the Asia-Pacific Economic Cooperation (APEC) showed marine debris cost the economies of countries in the region US$10.8 billion (A$15.7 billion) in 2015.

The Australian National Centre for Ocean Resources and Security (ANCORS) at the University of Wollongong (UOW) produced the report for APEC’s Oceans and Fisheries Working Group (OFWG), funded by the US Department of State.

While many APEC countries have enjoyed strong economic growth over the past three decades, an unfortunate by-product has been an increase in marine debris along the coastlines and in the seas of the Asia-Pacific region. Marine debris includes plastic and other litter, discarded and lost fishing equipment, industrial rubbish and other human-created waste that enters the seas and oceans.

This includes the costs to industries including fisheries and aquaculture, shipping and transport, and tourism, but does not include money spent on cleaning up the debris or the costs to the environment, which are unknown.

At current estimated leakage rates of debris into the oceans, the projected value of damage to these industries to 2050 is US$216 billion (A$313 billion). If the volume of marine debris entering the ocean accelerates (and global plastic production is predicted to triple by 2050), then this number would increase.

ANCORS marine economist Professor Alistair McIlgorm, who led the research, said the report showed “business as usual is not acceptable”.

“The cost of marine debris – to individuals, to communities and to national economies – is significant and is growing. It is a $200 billion hit to the economies of the 21 APEC countries from now to 2050, so we can’t sit back and do nothing,” he said. 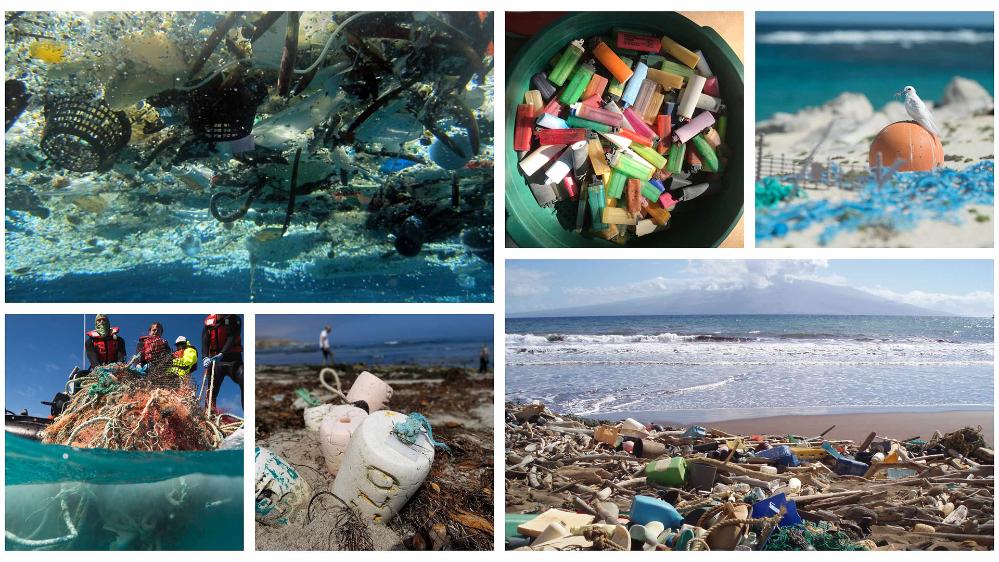 “You wouldn't believe how many outboards all over the APEC region run over fishing monofilament and plastic, which causes all sorts of damage. The cost of that damage is not only the fact you've got to go and get the motor seals fixed, but also that you're not actually doing what you want to do – it's the cost of opportunities forgone as well,” Professor McIlgorm said.

“With tourism it's not just the cost of picking up the material on the beach, for example, it's the lost income for operators in the area when people hear about the marine debris and decide to take their holiday somewhere else.”

As well as laying out the size of the problem, the report proposes a range of policy and legislative responses to address it.

“Several Asian economies have been identified as having the highest levels of marine debris. It’s an unfortunate side effect of the 30-year “economic miracle” that has lifted a billion people out of poverty,” Professor McIlgorm said.

“The good news is, if you look at the costs and benefits of marine debris, many of the actions we can take have reasonably low cost to deliver a high benefit.

“For example, there are a lot of major urban marine debris hot spots, particularly in the Southeast Asian area, where targeted interventions really would make sense.

“It’s something we should be able to manage a lot better. Ideally, prevention is better than clean up.”

The report proposes a range of national policy and legislative responses to address the problem, including:

The report recommends bringing governments together with the private sector and communities, to address the challenge.

“All sectors of the community can be involved in the solution,” Professor McIlgorm said.

“Producers can improve product design and labelling to assist the sorting of waste for economically viable recycling. Consumers can use product choice and be part of pay and recovery schemes to reduce waste through recycling.

“A little bit of effort and awareness can go a long way.”