A study analysing personality traits among individuals of two species of clownfish (also known as anemonefish) found that one species lacked personality.

Researchers studied the behaviour of two species of subtropical clownfish, Amphiprion mccullochi, endemic to Lord Howe Island, and Amphiprion latezonatus, which is found in subtropical eastern Australia, including at North Solitary Island.

Most species of anemonefish (including Amphiprion ocellaris, made famous by the movie Finding Nemo) live in tropical waters and in previous laboratory studies have been shown to exhibit personality traits. The scientists wanted to see whether their southern cousins showed similar behavioural traits.

While the anemonefish from Lord Howe Island, which live in a shallow, sheltered lagoon, were found to have distinct personalities, those from the deeper, more exposed waters at North Solitary Island lacked personality.

The paper’s lead author, marine biologist Dr Marian Wong from the University of Wollongong’s Centre for Sustainable Ecosystems Solutions, said there wasn’t enough variation between the A. latezonatus at North Solitary Island anemonefish to say the species exhibits personality traits. 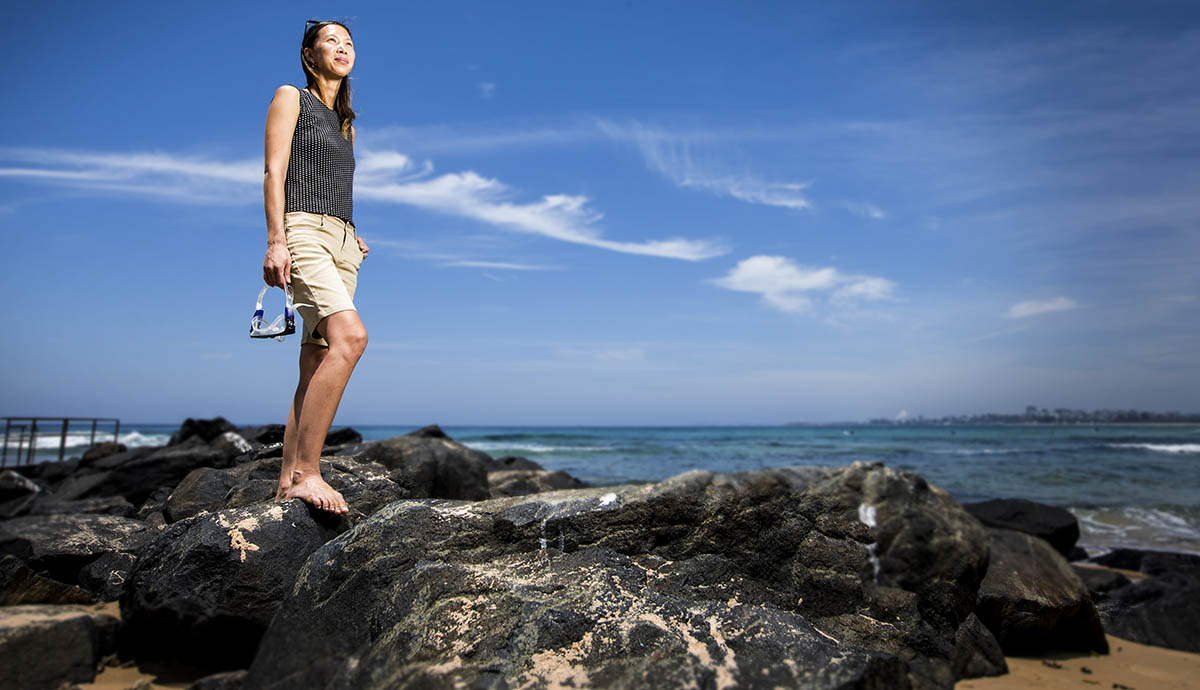 “Personality traits have a big impact on our overall fitness as individuals – how well we survive, whether we reproduce, and whether or not we can find food – and it's the same for animals. Ultimately, all behaviour contributes to your ability to survive and reproduce,” Dr Wong said.

“It could also affect how well a species responds to future environmental challenges, including climate change.

“As this paper suggests, there are some species that don't appear to show personalities, which surprised us. A lot of other studies, not just of fish but birds and mammals as well, are reporting that individual animals do have personality traits, so it really intrigued us as to why one of these species didn't.

The team, which included Dr Anna Scott and students from Southern Cross University, plus volunteer scuba divers, set up underwater cameras to observe the fish in their natural habitat. The video was then analysed to quantify how consistent individuals were in their behaviours.

“One of the key behaviours we looked at was how individuals measured on the boldness-shyness continuum. Because anemonefish rely so heavily on the protection of their anemone, what we quantified for a fish being bold was the amount of time spent away from the anemone; how much time they’re up in the water column, and how much time they’re hunkered down in the tentacles, safe from predators.

“Some anemonefish lack personality: a comparative assessment of behavioural variation and repeatability in relation to environmental and social factors”, is published in Coral Reefs.

The research was funded by the Sea World Research and Rescue Foundation, the Australian Geographic Society, and was a collaboration between Southern Cross University’s Marine Ecology Research Centre and the Centre for Sustainable Ecosystems Solutions at the University of Wollongong.