A survey of more than 1,000 workers in the retail and hospitality sectors has found no evidence that cutting penalty rates on Sundays has led to additional hours for workers or employers hiring additional staff.

Earlier this year the Fair Work Commission handed down a controversial decision to cut penalty rates for both Sundays and public holidays for workers covered by Award (minimum wage) agreements in Retail and Hospitality industries, potentially affecting around 700,000 employees.

Researchers from the University of Wollongong (UOW) and Macquarie University were keen to test the argument that cutting penalty rates on Sundays and public holidays would enable businesses to open longer and potentially hire additional staff.

Dr Martin O’Brien, a senior lecturer in UOW’s Faculty of Business, said their survey of more than 1,000 employees tracked hours worked in June and July, when the decision became effective, allowing them to measure its immediate impact.

“We really wanted to test three key claims from the Fair Work Commission decision: did the number of employees working on Sundays increase; did average Sunday hours for existing employees increase; and, did weekly average hours increase?” Dr O’Brien said.

Their results showed there was no increase in employment on Sundays in the retail and hospitality workforce after the penalty rate was introduced.

In addition, the average number of hours worked on Sundays for existing employees remained steady at six hours.

This also meant there was no increase in average weekly hours worked by employees affected by the penalty rate cuts. 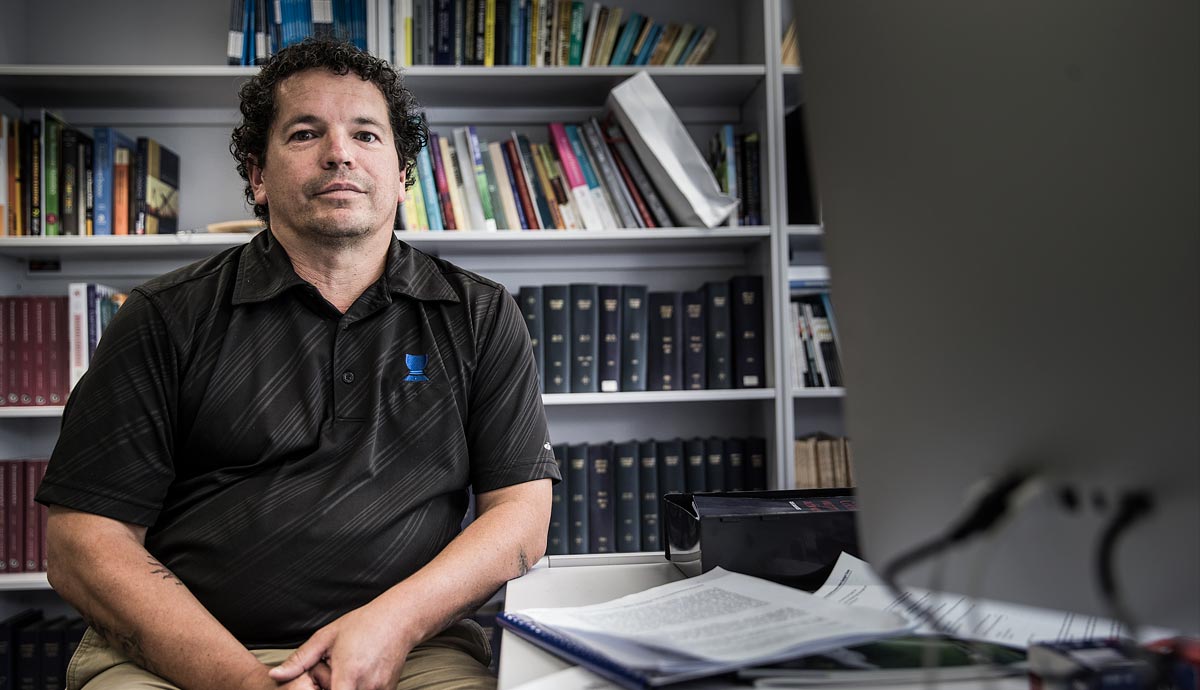 “Our survey results and statistical analyses provide no support to the Fair Work Commission’s assertions that a cut to penalty rates would stimulate either the number of people employed in the retail and hospitality sectors on Sundays, nor average hours of employment,” Dr O’Brien said.

“We are approaching the holiday season and a number of public holidays.

"Our results from the analysis of Sunday employment imply that minimum wage employees are simply working the same hours for relatively lower take home pay.

“This is an ironic finding given that these sectors rely on consumer confidence and discretionary spending power, and at a time where Australia is experiencing record low wage growth and weak economic growth.”

Dr O’Brien said the retail and hospitality industries may experience recruitment difficulties in coming years, based on the very conditions created by Award changes such as penalty rate cuts.

“Other information collected in our survey indicates that approximately 20 per cent of retail employees and 15 per cent of hospitality employees intend leaving their respective industries in coming years purely due to their dissatisfaction with wages and conditions,” he said.

“Being the first researchers to collect and analyse the short-term employment effects of penalty rate cuts, we expect that these findings will inform federal election debates in 2018 as well as form a key component of future Fair Work Commission evidence into cases surrounding penalty rates.

“In the meantime, we want to extend this research over a longer time span as Sunday penalty rates continue fall each year until 2020.”

The research was conducted by Dr Martin O’Brien and Dr Eduardo Pol from UOW with Professorial Fellow Ray Markey from Macquarie University.