McKinnon Walker Trust a gift to water the seeds of innovation

Former University of Wollongong Vice-Chancellor Emeritus Professor Ken McKinnon AO and Suzanne Walker, a UOW alumna, have gifted more than $1 million to UOW for a fund that fosters innovation and supports excellence.

The $1.3-million personal gift will establish the McKinnon Walker Trust, with income generated from the endowment disbursed annually at the Vice-Chancellor’s discretion.

The Trust will support the ‘green sprouts’ of new ideas and foster a culture of innovation through the allocation of funds to academic staff, professional staff and students for innovative programs, activities and ideas.

Emeritus Professor Ken McKinnon AO, a Harvard-educated leader was UOW’s second Vice-Chancellor, serving from 1981 to his retirement in 1995, along the way becoming known as the ‘architect’ of the innovation that flows in the lifeblood of UOW.

The appointment of a Vice-Chancellor from a varied educational career including in remote Oodnadatta, 20 years in PNG (seven as Director of Education) and seven years in Canberra as the founding Chairman of the Whitlam Government’s Schools Commission.

He took on with enthusiasm UOW’s rapid development, from a college serving the local steel industry, to a modern university with world-class research and exceptional teaching quality. 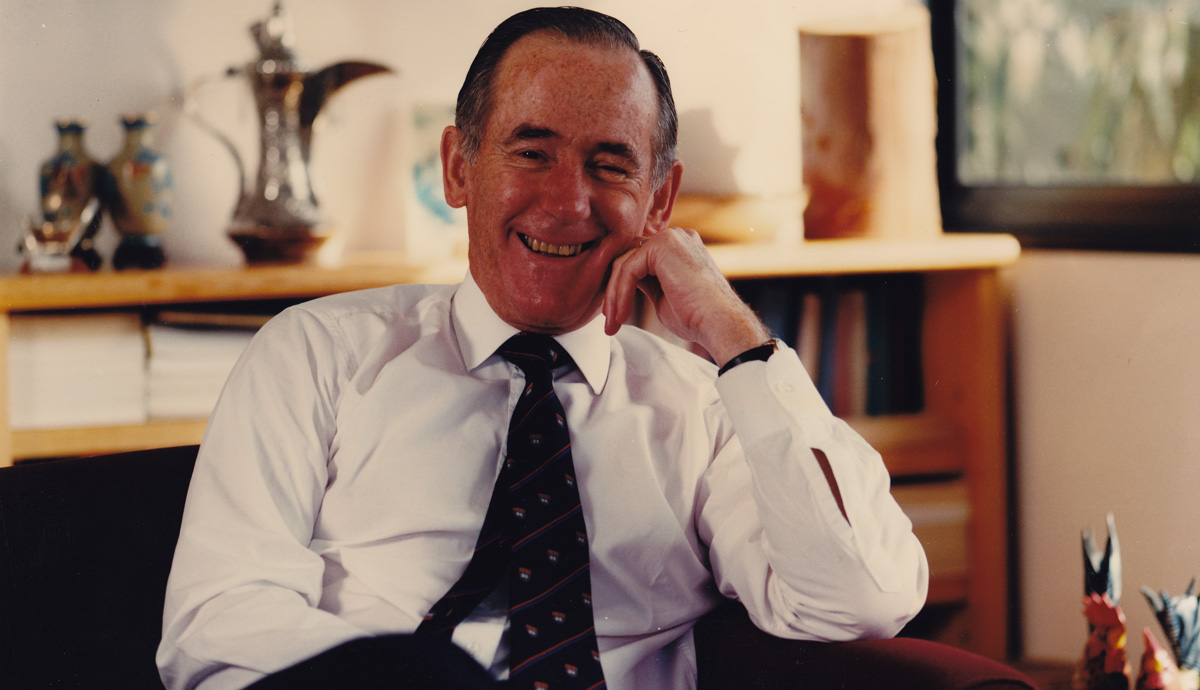 Emeritus Professor Ken McKinnon AO was UOW’s second Vice-Chancellor, serving from 1981 to his retirement in 1995.

McKinnon’s vision and leadership led to the now much-loved green campus setting, the commitment to educating students in many ways, the opening of new faculties, and the establishment in Dubai of a successful international University.

The gift also indicates the couple’s attachment to UOW as alumni: Walker graduated with a Bachelor of Arts with a Major in Psychology in 1985 and McKinnon has two UOW Honorary awards (Emeritus Professor and Honorary Doctor of Letters) among five other Honorary awards.

McKinnon and Walker called on the University community to “surprise” them with what could be achieved through the gift.

“The core goal is to foster widespread commitment to innovation and be a particular avenue of support for excellence,” McKinnon said.

“The spur comes from the experience Suzanne and I have gained through more than 40 years in several government and academic consultative roles, of the desirability to have funds, in addition to normal carefully budgeted institutional funds, with which the Vice-Chancellor can bring life to ideas likely to improve the University.” 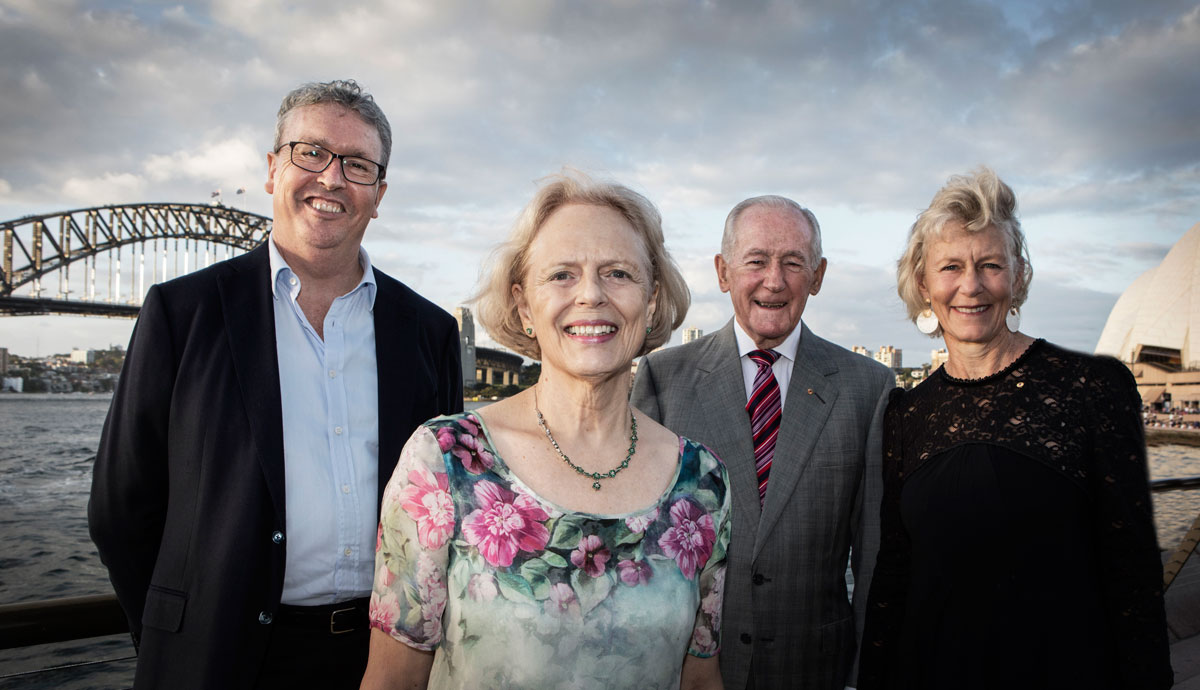 “From supporting and providing opportunities for all through higher education, to accelerating the growth of ideas in the research domain, philanthropy in education has the power to achieve extraordinary outcomes,” Professor Wellings said.

“The pages of our official history record Professor McKinnon saying that when he took on the role as Vice-Chancellor in 1981, he wanted to create a regional university that would make people ‘really sit up and take notice’.

“In keeping with that sentiment, our Strategic Plan sets out the goal of higher education making a real difference in society by creating an environment where our staff and students can explore new ideas and technologies that make a positive impact on our social and economic wellbeing.

“This gift will enable us to make a bigger impact.”