Her Excellency the Governor of Tasmania to deliver annual law lecture

Her Excellency Professor the Honourable Kate Warner AM, Governor of Tasmania, will today (26 October) deliver the annual Goldring Lecture at the University of Wollongong (UOW). 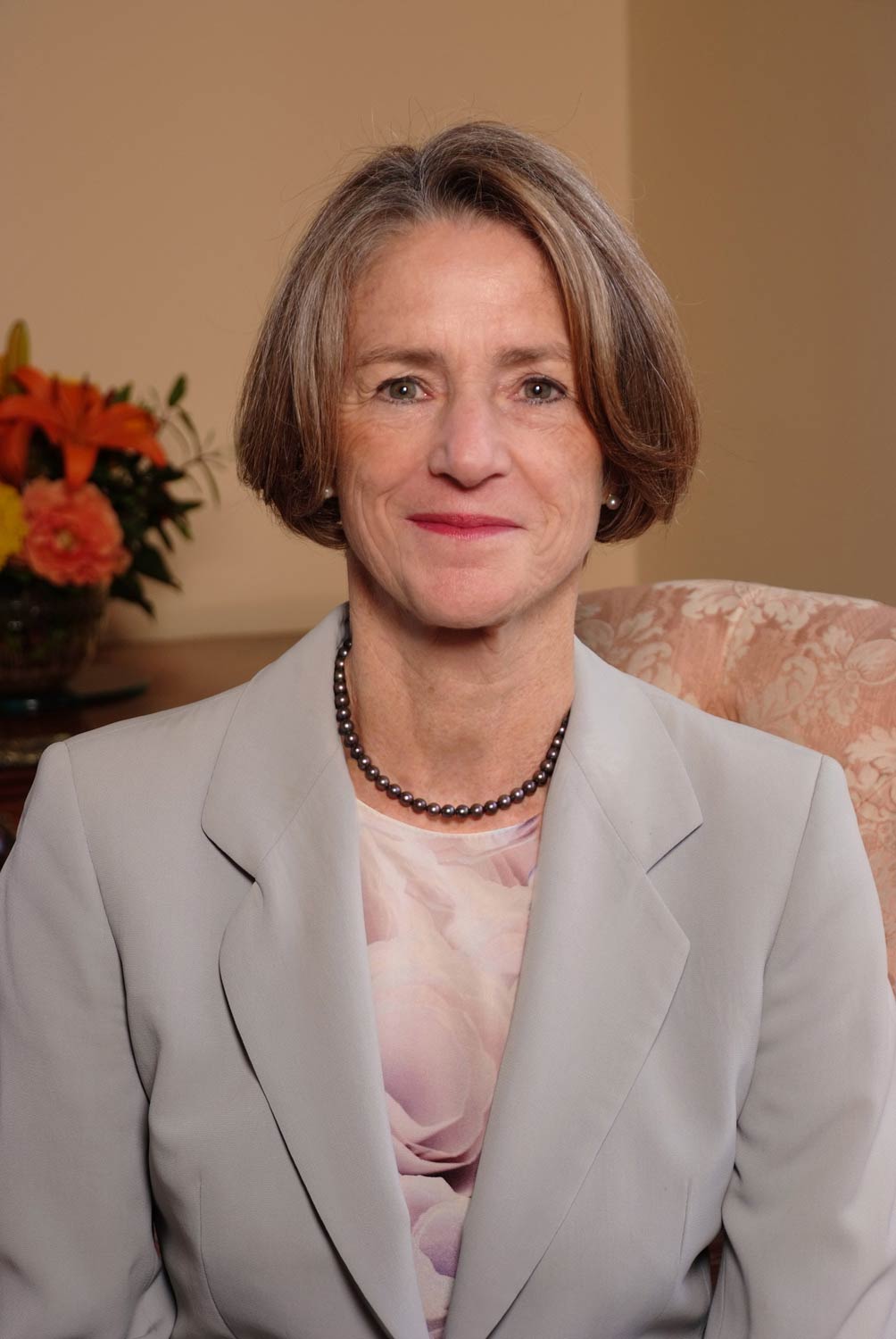 Governor Warner’s lecture, which is free and open to the public, will be titled Transitions: Moving on from the Legal Academy and Law Reform.

The Goldring Lecture honours Jack Goldring (1943-2009), who was UOW’s Foundation Dean of Law from 1990 to 1995 and was subsequently appointed as a Judge of the District Court of NSW.

At the conclusion of the lecture, UOW Vice-Chancellor Professor Paul Wellings CBE will present the $10,000 Jack Goldring Memorial Scholarship, which supports an outstanding UOW Law student committed to social justice.

Governor Warner has had a distinguished career in law and justice, spanning more than four decades.

Before being sworn in as Tasmania’s 28th Governor in 2014, Her Excellency was Director of the Tasmanian Law Reform Institute and Professor in the University of Tasmania’s Faculty of Law.

During her academic career, her teaching interests have included criminal law, evidence, criminology and sentencing.

Governor Warner, who has received numerous awards and fellowships throughout her career, has contributed advice and submissions on rape law reform, drug and mental health diversion programs, and abortion law reform.

She has published many journal articles, book chapters and law reform reports, as well authored the book, Sentencing in Tasmania, which has become an indispensable tool for judges and magistrates.

In 2014, Governor Warner was awarded an Order of Australia (AM) for her significant service to the law and has been a finalist in the Tasmanian Australian of the Year Awards for her contributions to law reform and legal education.

The Goldring Lecture is now in its sixth year. Governor Warner joins an eminent list of law advocates who have delivered the address, including the Honourable Justice Virginia Bell AC in 2014, and the Honourable Michael Kirby AC CMG in 2013.