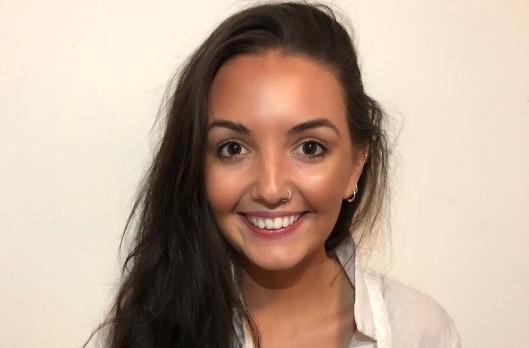 What is “knowledge”? Why are some types of knowledge considered more “real” or “valuable” than others? And what does colonization have to do with it?

These are the questions that underpinned a yarn this semester in the Indigenous Studies subject Indigenous Knowledge in Global Contexts. Sitting around a fire, students and guests discussed the philosophical origins of knowledge, and the colonial influences of knowledge production still felt today.

Knowledge represents an interpretation that is based in cultural and historic contexts. Situated knowledge refers to the theory that knowledge echoes the conditions in which it was created, and therefore knowledge reflects the social characteristics of those who created it.

The “knower” is not an omnipotent being, free from their own identity. They are human, with a cultural and social background, a gender, a class etc. It is this identity which influences not only the knowledge they may create, but also how they consume the knowledge of others.

In an Indigenous perspective, the academic space has a history of disadvantaging First Nations people. Historically, Indigenous people have been positioned as something to know, rather than active producers and consumers of knowledge in our own right. When anthropologists came to study us, they did not consider that we knew anything valuable about the world. This is despite the fact that many colonial figures from our history owe their survival and success to the knowledge of the Indigenous people they encountered, knowledge that was sometimes given and often stolen. Captain Cook, for example, was only able to map the Pacific Islands due to Tupaia – A Tahitian navigator.

In our yarn today, we discussed some Aboriginal knowledge about science, astronomy, medicine, food, and technology. Students were able to handle different specimens of local plants and artifacts and learn about their many uses. We were then able to discuss the systems of power that create a hierarchy and continue to purposefully place Indigenous knowledge systems as beneath their non-Indigenous counterparts.