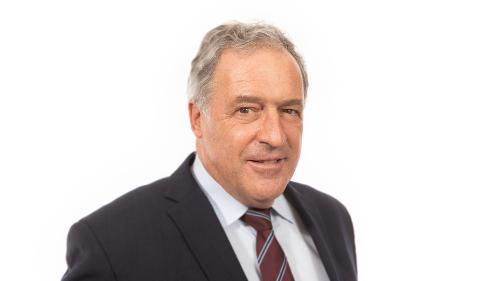 Mr Greg West is a Chartered Accountant. He has worked at PriceWaterhouse and held senior finance executive roles in investment banking with Bankers Trust, Bain & Company and Deutsche Bank. Over recent years, Greg was Chief Executive Officer of a dual listed ASX/Nasdaq biotech company. Greg is a Director of the St James Foundation Limited.

Greg is on the University of Wollongong Council, and Chair of the Risk, Audit & Compliance Committee.

Greg is also a Director of UOWGE Limited, a subsidiary of the University of Wollongong with a College in Wollongong and universities in Dubai, Hong Kong and Malaysia. Greg’s roles and responsibilities within UOWGE include Deputy Chairman of UOWGE Board, Chairman of the Audit and Risk Committee and Member of the Remuneration Committee