Psychiatric illness and visualising the brain: Could the cannabis plant hold clues? 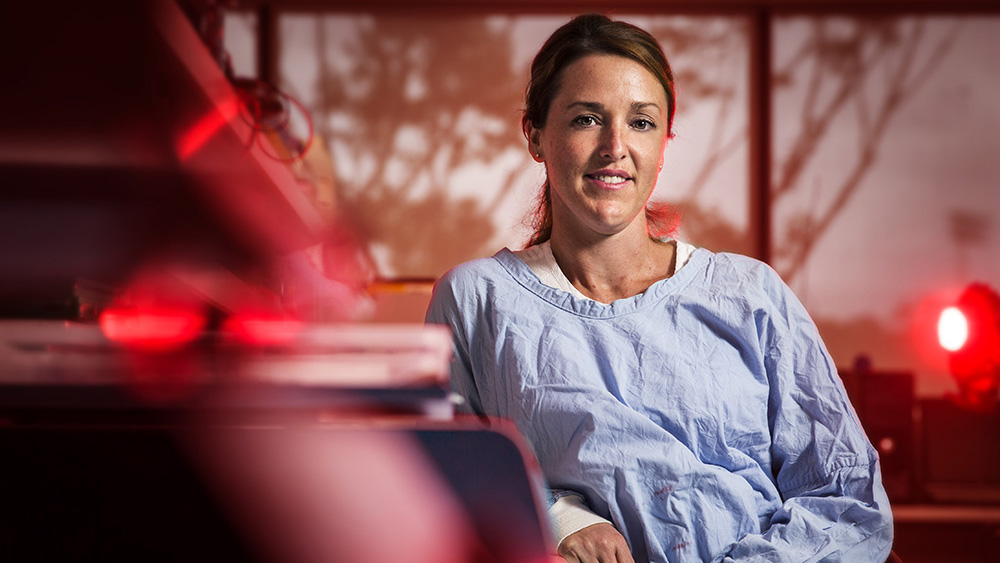 Schizophrenia is a devastating psychiatric disorder characterised by distorted thoughts, reduced social interactions and deficits in cognition, such as decreased attention, learning and memory. Existing medications can help to treat some people, but are not completely effective and new treatment approaches are needed.

The cannabis plant contains hundreds of compounds, including some that can be beneficial and protective of the brain – particularly the non-intoxicating cannabinoid, cannabidiol (CBD). We investigated whether CBD could improve the symptoms of schizophrenia.

In 2019, the Green lab group (including lab head Dr Katrina Weston-Green and former PhD students, Ashleigh Osborne and Ilijana Babic) and our collaborators (Prof Nadia Solowij, A/Prof Kelly Newell, Dr Jeremy Lum and Dist. Prof. Xu-Feng Huang) made the first discovery that CBD can improve the cognitive deficits of schizophrenia that are not addressed by existing medications, using a rodent model (poly I:C). We then investigated the mechanisms underlying these beneficial effects by examining components of major neurochemical pathways in the brain that are relevant to learning and memory. We were able to visualise changes in the expression of inhibitory and excitatory signals (GABA and glutamate) in these brain regions, as well as imbalances to the brain’s cannabinoid signals (called our endocannabinoid system, which is important in the normal smooth running of a multitude of functions in the brain and body). CBD was able to normalise imbalances in the brain that were apparent in the schizophrenia model, which could help to explain why CBD was able to improve disease symptoms. Importantly, CBD did not cause the weight gain side-effects common to existing schizophrenia treatments.

The Green lab group is part of Neurohorizons within the Molecular Neurosciences theme at Molecular Horizons. They aim to improve the treatment of mental illnesses by identifying new potential medicines from nature. 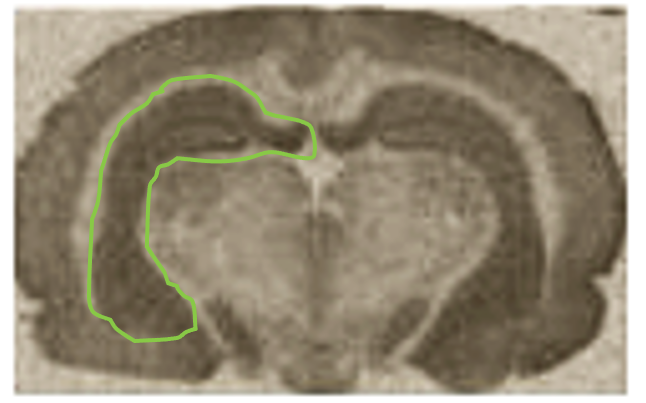 Progress in Neuro-Psychopharmacology and Biological Psychiatry (2019)