What’s so super about super-recognisers?

Super-recognisers never forget a face. They can catch a glimpse of their childhood friend in a rearview mirror and instantly know it's them. They help police departments and security agencies identify suspects. They also make good private detectives and unofficial investigators.

But as fascinating as their superpower is, it remains poorly understood. Until now, scientists have believed super-recognisers were so good with faces because they processed them holistically by taking a facial snapshot and memorising it.

In a paper published today in the journal Psychological Science, psychologists from UNSW Sydney and the University of Wollongong (UOW) challenged this view, proving that super-recognisers – who make up about 2 per cent of society – look at faces just like all of us, but do it faster and more accurately.

How is it possible?

UNSW researcher and study lead author, Dr James Dunn, explains that when super-recognisers catch a glimpse of a new face, they divide it into parts and then store these in the brain as composite images.

“They are still able to recognise faces better than others even when they can only see smaller regions at a time. This suggests that they can piece together an overall impression from smaller chunks, rather than from a holistic impression taken in a single glance,” Dr Dunn said.

For the purpose of the study, co-lead author Dr Sebastien Miellet, UOW researcher in the School of Psychology and an expert in active vision, used eye-tracking technology to analyse how super-recognisers scan and process faces and their parts.

“With much precision, we can see not only where people look but also which bits of visual information they use,” Dr Miellet said. 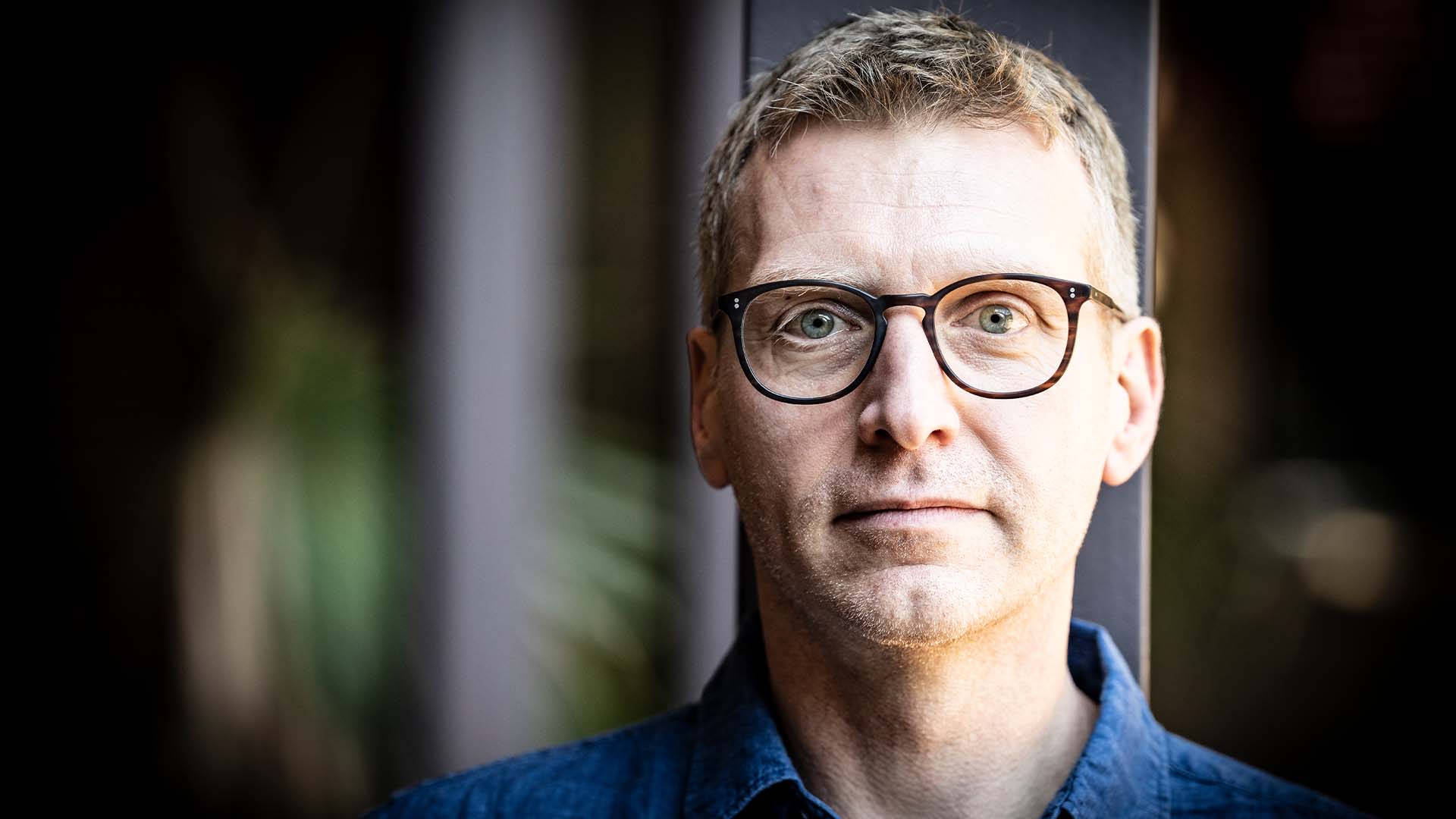 “So the advantage of super-recognisers is their ability to pick up highly distinctive visual information and put all the pieces of a face together like a puzzle, quickly and accurately,” Dr Miellet said.

UNSW and UOW researchers will continue to study the super-recogniser population.

Dr Miellet says that one hypothesis is that super-recognisers' superpower may stem from a particular curiosity and behavioural interest in other people. Potentially, super-recognisers may also be more empathetic than most of us.

“In the next stages of our study, we'll equip some super-recognisers and typical viewers with a portable eye tracker and release them onto the streets to observe, not in the lab but in real life, how they interact with the world,” Dr Miellet said.

Dr Sebastien Miellet is a researcher and lecturer in UOW’s School of Psychology and leader of the Active Vision lab where his research team analyses oculomotor strategies and how they impact face processing, scene perception, pedestrian safety, reading etc.