Grotte de Cussac cave in Dordogne, France, is the site of stunning cave art, containing more than 800 figurative engravings of animals and humans that are between 25,000 and 30,000 years old.

It also contains the remains of at least six humans, dated to the same period. With one possible exception, it is the only known example of human remains interred so deep within a cave that also contains artworks.

For the past 10 years, a research team has been studying these human remains in situ to discover what they reveal about the lives, customs and beliefs of the people of that time.

Their research is published this week in the journal Proceedings of the National Academy of Sciences of the United States of America (PNAS).

Dr Schotsmans (pictured above inside the cave with fellow researchers Dr Sébastien Villottes and Dr Sacha Kacki) said that in addition to the usual challenges involved in piecing together the ancient past from its archaeological remains, the Grotte de Cussac project presented the researchers with a number of other obstacles.

The French Ministry of Culture has classified the cave a national heritage site and restricted access to it. Research has to be conducted on site and only by observation – no excavations are allowed and nothing can be removed from the cave.

Because of high carbon dioxide levels, the cave is only accessible a few months a year.

Researchers have to wear cleaned and sterilised protective suits and gumboots in the cave.

“It is all about protecting the cave,” Dr Schotsmans said. “Our suits and gumboots cannot contain a spec of sediment from outside the cave. Any microorganism or fungus we bring in might have a negative influence on the conservation of the cave.

“Everything in the cave is fully protected including the surface of the cave, which is the original paleo surface. We can’t touch anything. We can only walk on a single, narrow path and have to conduct all research from that path.

“It is surprising how much information you can get from observations only.” 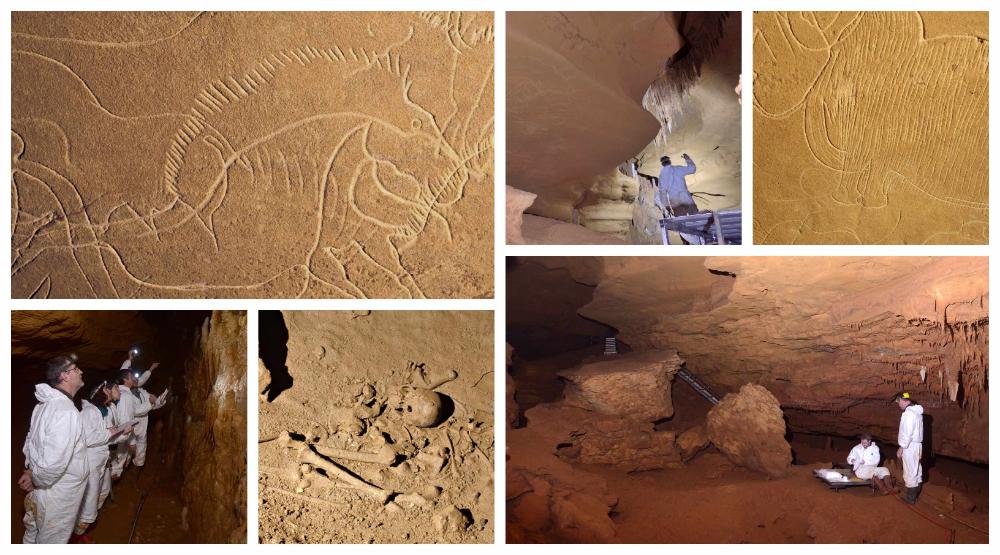 The human remains were found in three locations within the cave and had been deliberately placed in former bear hibernation nests (long after bears stopped using the cave), a practise which hadn’t been documented before. In two of the sites, the bear nests (which form hollowed areas on the cave floor) show signs of being covered with red ochre before the remains were placed there.

There is also evidence the bodies had been arranged in a particular way, and moved after death. In some instances, the remains of more than one individual are intermingled.

Dr Schotsmans’ expertise is in funerary practices and burial taphonomy (the study of human decomposition), and lies at the interface between archaeo-anthropology and forensic sciences.

She said a society’s funerary rites – its beliefs and practices around death and the relationship between the dead and the living – tell us a lot about those people.

“We aim to reconstruct the attitudes of ancient populations towards death by focusing on the study of the human skeleton and the management and treatment of the corpse,” Dr Schotsmans said.

“In the Cussac Cave, the use of ochre in burials shows symbolic behaviour, as does the deposition of human remains in a cave decorated with art.

“There was an intentional selection of certain bones. For example, in most depositions no crania were present but teeth were, which shows the crania were deliberately taken. This reveals that the people of this time were dealing with their dead, were manipulating the dead and ‘looking after’ the deceased.”

The number of individuals interred in the cave and the absence of children and infants is revealing.

“This tells us something about the society and social differentiation, because only a part of society receives this special treatment,” Dr Schotsmans said.

“Why were these six individuals deposited in the cave? Where are the other deceased? Why only teenagers and adults? Were those people different from others, and why?

”We have more to learn about the Grotte de Cussac people, but this study gives us a window onto the complex social landscape of our ancient ancestors.” 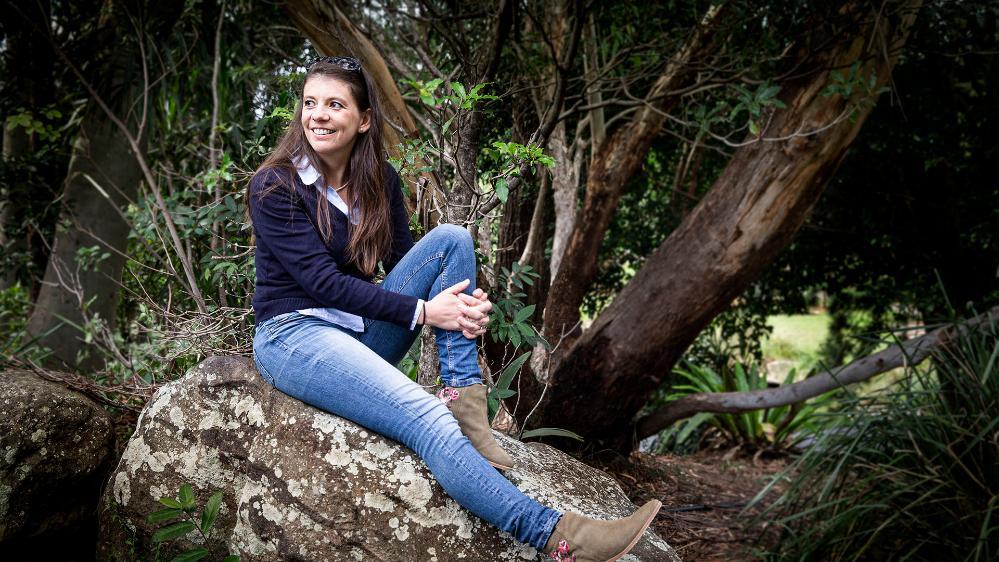 The French Ministry of Culture funds the Cussac Cave Collective Research Program. This work is a part of the project Gravett’Os funded by the French National Research Agency.