Is it time for Newstart to be increased?

Associate Professor Martin O’Brien on the push to increase the unemployment benefit and why proper support is essential to helping people find meaningful work.

An issue that didn’t seem to rate a mention over the recent federal election is suddenly a talking point with widespread disagreement across the main political parties but also disagreement within their ranks. Should we increase the value of the unemployment benefit, also known as Newstart?

Led by the Australian Council of Social Services, and the “struggling” Barnaby Joyce, there has been a push to increase the rate of Newstart by $75, from the current single rate of $278 per week. Those advocating the push argue that the current rate has not risen in real terms for 25 years (it only increases by inflation and is not linked to wage growth like the Age Pension), and encourages poverty or deviant activity to make ends meet. Economic modelling from Deloitte Access Economics backs up the economic case for increasing Newstart, with the stimulus provided by a $75 increase to lead to an increase in 12,00 jobs across the economy. 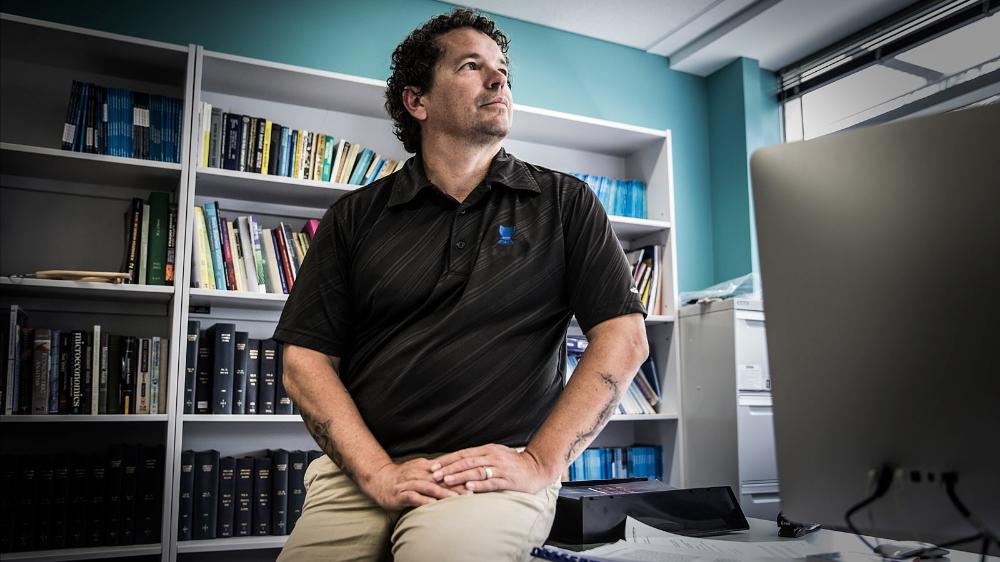 Media has often portrayed a picture of someone on unemployment benefits being young and lazy, and most likely a “job snob”. However, according to the latest stats, more than half of Newstart recipients are over 45 years, and more than a quarter have an illness or disability. More than half have been unemployed for over a year and thus have a long-term unemployment problem.

But is it really easy money? Other OECD research ranks countries by the strictness of the unemployment benefit schemes in terms of availability requirements, job search requirements and sanctions for breaching the rules. Australia ranks in the top quarter of OECD countries in terms of strictness for availability and job search requirements, but it may come as a surprise that we are ranked the fourth least strict in terms of sanctions for a person voluntarily quitting a job, refusing to participate in active labour market programs, or refusing a suitable job offer.

So we have an unemployment benefit scheme that was originally designed for short-term use, but is increasingly used by those who are older, sick and long-term unemployed. In past decades Australia’s governments would have hidden these older people on disability pensions or the mature age allowance but social security reforms inspired by the OECD due ageing populations have closed this avenue.

Are the current cohort of Newstart benefit recipients dole bludgers taking advantage of an easy system that promotes laziness or is the relatively low payment creating an underclass that will have little chance of ever obtaining economic security?

If we increase Newstart we should also look at a number of other initiatives. First, a review of the social security system. The one size fits all program, like Newstart, is not suited to the long-term unemployed, those with illness or older workers. Second, a more active labour market policy that creates suitable jobs opportunities for those receiving support. Finally, increase sanctions if need be, but only after adequate support is in place for training and  geographic mobility.

In other words, if we think that we have a job snob problem, the Government should remove all the excuses. But this will be put in the too hard category. There are more votes in pandering to our battling old age pensioners than there is in supporting the unemployed and that’s what Scott Morrison intends to do.

Associate Professor Martin O’Brien is the Director of the Centre for Human and Social Capital Research at the University of Wollongong. His research has examined labour force participation, unemployment, penalty rates, and post-redundancy outcomes among workers at BlueScope’s Port Kembla Steelworks.