Future Fellowships for four of UOW’s best and brightest

$3.3 million in funding for projects to solve real-world problems

The ARC Future Fellowships are designed to help the “best and brightest” mid-career researchers solve problems and make discoveries to improve the lives of all Australians. They are funded for four years.

“Our new Future Fellowships are awarded to outstanding mid-career researchers, who will receive funding support to undertake their innovative research in Australia. This new cohort will boost Australia's research and innovation capacity—the knowledge and discoveries that will flow from their research projects will ultimately benefit all Australians,” Minister Birmingham said.

“We are delighted to see these outstanding mid-career researchers recognised for their research excellence,” Professor Raper said.

“This is an exceptional result, and a testament not only to the quality of researchers we have at the University but also to their focus on research that delivers real-world impacts and makes a contribution to the economy, to society, the environment and to culture.” 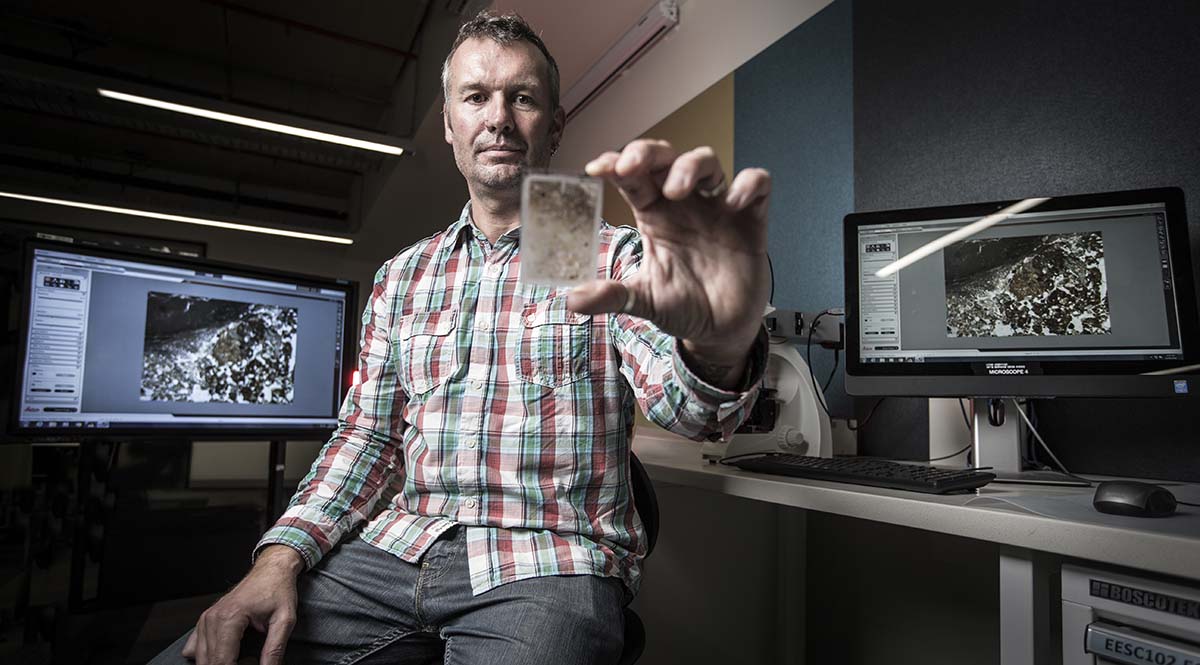 Dr Mike Morley's project aims to reveal the processes that drove the dispersal of early humans eastwards from Africa into Southeast Asia—and beyond into Australia.

Geoarchaeologist and archaeological scientist Dr Mike Morley is a Research Fellow in the Centre for Archaeological Science in the School of Earth and Environmental Sciences.

His Future Fellow project is funded for $803,673 and aims to resolve the important question of whether environmental or human evolutionary processes drove the dispersal of early humans eastwards from Africa into Southeast Asia—and beyond into Australia.

The project will examine archaeological sediments, providing direct links between cultural and environmental records. The results will reveal the environment-types and site ‘ground conditions’ favoured by early humans moving into Southeast Asia in the deep past.

Expected outcomes of the project include a greater understanding of the role of environmental change on the colonisation of new landscapes, a topic especially pertinent given that modern climate change affects those living in marginal environments today—such as the arid Australian interior.

“This project will underscore Australia as a global player in the field of human evolutionary studies, providing a research framework with which to examine the drivers behind the early dispersal of modern humans across Eurasia in the deep past,” Dr Morley said.

“The knowledge gained will address some of today’s key archaeological science questions regarding the mode and tempo of the spread of our species, Homo sapiens, around the globe.” 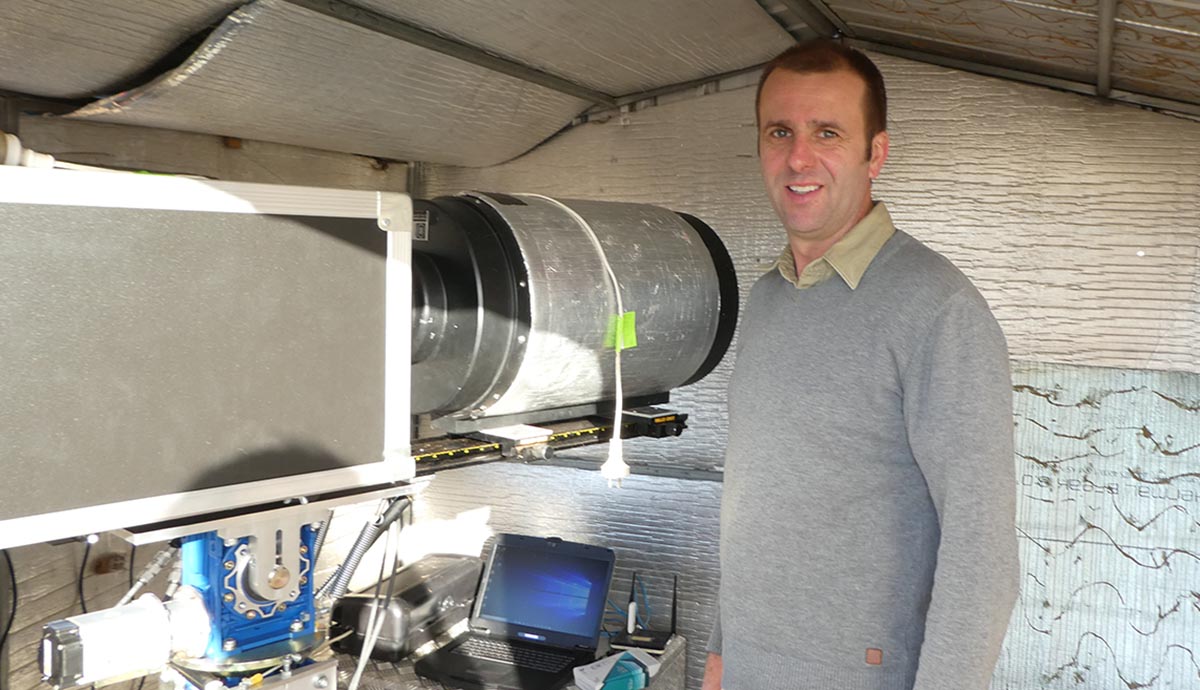 DR Nicholas will be researching the causes of variability in atmospheric greenhouse gases and how this will evolve in a changing climate.

Dr Nicholas Deutscher is a Research Fellow in the School of Chemistry’s Centre for Atmospheric Chemistry and was awarded $738,125 for his project to better understand the causes of variability in atmospheric greenhouse gases, therefore leading to better knowledge of how the processes that drive this variability will evolve in a changing climate.

Expected outcomes include improved methods for verifying greenhouse gas emissions, which will contribute to improved emissions inventories and accounting promised under international agreements.

“This project aims to address the need under the Paris Agreement to provide monitoring, reporting and verification of Australia’s greenhouse gas emissions,” Dr Deutscher said.

“The study will provide independent verification of existing inventory methods in a novel and cost-effective fashion.

“The project will inform future policy decisions regarding greenhouse gas management, impacting the future health and quality of life of Australians.” 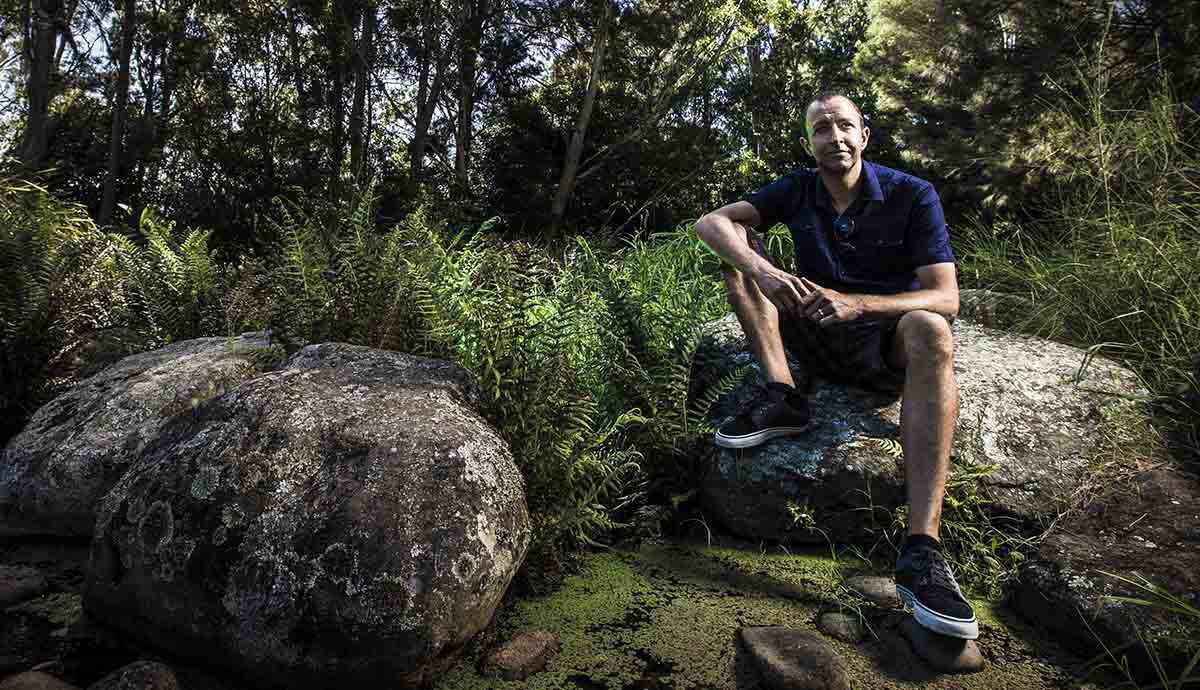 Associate Professor Tim Cohen whose project will create a record of past periods of climate extremes in Australia.

Dr Tim Cohen is an Associate Professor in the School of Earth and Environmental Sciences and is a Chief Investigator in the ARC Centre for Australian Biodiversity and Heritage (CABAH).

His project, awarded funding of $849,125, aims to determine the magnitude, frequency and duration of dry and wet climate extremes across Australia over the past 1000 years and to examine landscape responses to such climate extremes.

By analysing cores drilled from lake beds and lake shorelines his project will construct a record of such climate extremes and determine whether such phenomena are becoming more frequent or severe through time.

“The research activities of this project will produce records of climate extremes for key areas of the Australian continent using novel techniques. It will produce fundamental scientific evidence of floods (periods of extreme wet) and of mega-droughts on a continental-scale,” Professor Cohen said.

“The increasing threat of climatic extremes to social, economic and environmental futures is a matter of global concern. The scientific outcomes of the project will benefit regional and national organisations responsible for managing resources under a climate of extremes.

“The project will also train future earth scientists with laboratory and landscape skills, while engaging and educating the general public on STEM and climate extremes.” 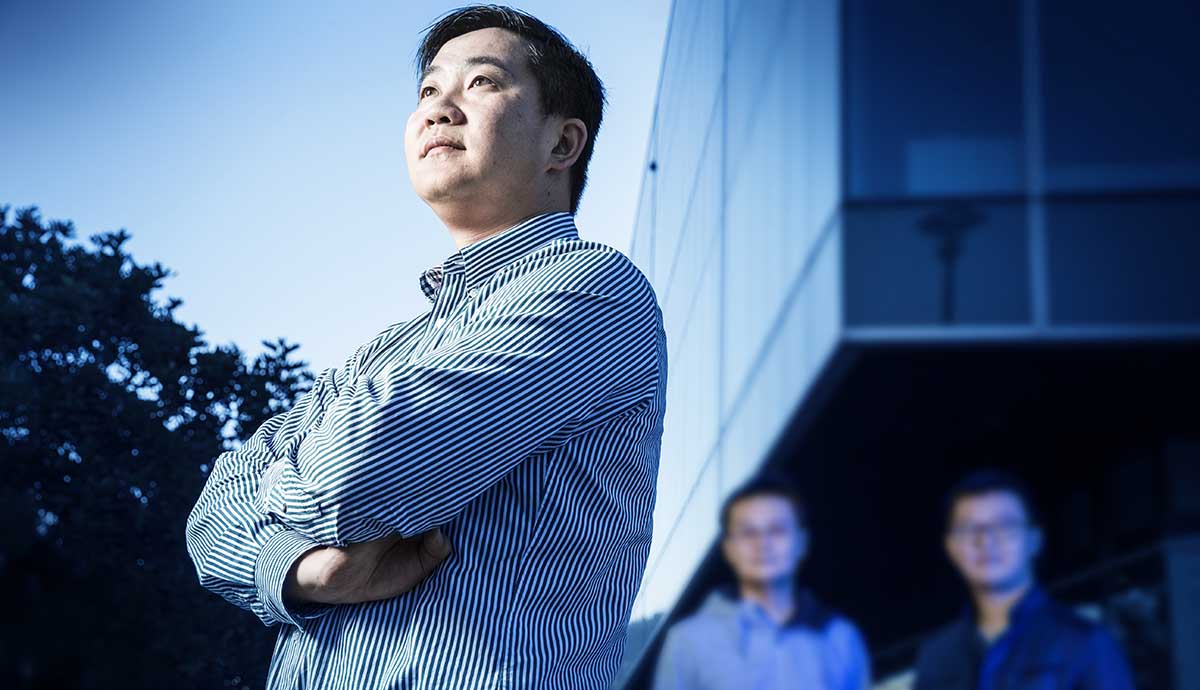 His project, given funding of $878,125, will explore and tailor two-dimensional materials, developing new approaches to control their structural and electronic properties at the atomic level for diverse photocatalytic applications, including clean hydrogen energy generation and carbon sequestration. Photocatalysis is the acceleration of a chemical reaction that involves the absorption of light by one or more reacting species by adding substances (catalysts).

“The project aims to provide an efficient and durable method for clean energy generation and conversion, and for carbon sequestration, by simply using solar energy,” Dr Du said.

“It is expected to build national research capacity in an emerging field and put Australia at the forefront of research on photocatalysis to address the energy crisis and environmental issues.”