Surprise in patients’ attitudes towards chaperones

University of Wollongong researchers have found that both male and female patients are more likely to want a chaperone present for potentially embarrassing examinations if performed by their regular GP, rather than if being examined by a doctor they don’t know well.

The study, funded by the Department of Health and Aging and published in Australian Family Physician, surveyed 331 male and 356 female patients exploring their attitudes towards the use of chaperones for intimate physical examinations in general practice.

The proportion of patients preferring a chaperone with their usual GP was between 23-33 per cent across different intimate physical examinations and patient gender.

When a medical practitioner they did not know well performed the intimate physical examination only 5-20 per cent of respondents preferred a chaperone.

“This was very surprising to our team, as we had made the hypothesis that patients may feel more comfortable with their usual GP and hence be less likely to want a chaperone present, where the study shows that the reverse is true,” Dr Stanford said.

“We would need to do further research to find the reason for this result, but have hypothesised that perhaps patients feel embarrassed having an intimate examination with a GP they have an ongoing relationship with, and want to make it more “medicalised” by having a chaperone present.

“When it’s a one-off examination by somebody they don’t know very well and may not see again, then perhaps that takes some of the embarrassment out of it as it feels more anonymous.

“The other surprising finding was that a very similar proportion of men and women wanted chaperone present. We thought there may be significant gender difference.”

Overall, only a minority of respondents (29.4 per cent) preferred to be offered a chaperone.

The researchers also found female patients preferred to have intimate physical examinations conducted by medical practitioners of their own sex, with 62.7 per cent of women preferring a female GP for pap smears, while men were less concerned about the sex of their doctor, with 52 per cent preferring a male GP for examinations for genital problems.

Dr Stanford said it was important for practitioners and policy makers to have a better understanding of attitudes towards chaperones.

“As doctors, we need to be very aware of what patients would like in order to meet their healthcare needs. Policy makers need this information too in order to write evidence based policies that work for providers and patients,” she said.

“This study provides critical information around patient attitudes to chaperones. Until now, there was no data on patient attitude towards chaperone use in the Australian general practice setting.

“Reassuringly, our research is consistent with current guidelines for Australian doctors and supports recommendations that there is no need for a blanket use of chaperones in the Australian context, but practitioners may consider offering chaperones on a case by case basis.” 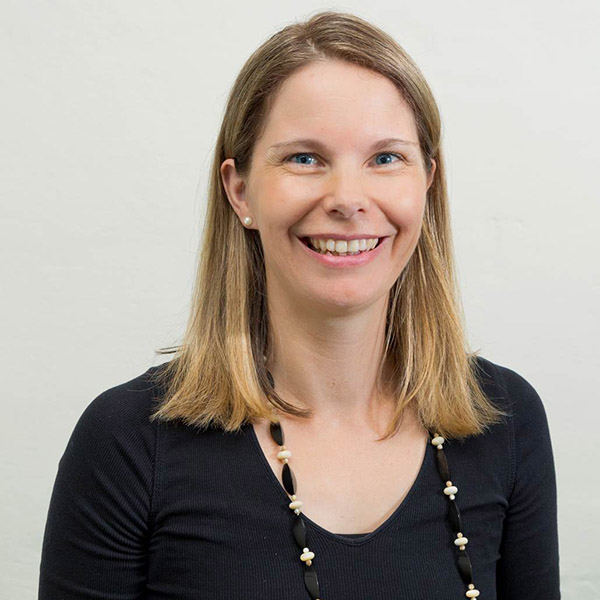 Dr Lucie Stanford said doctors need to be very aware of what patients would like in order to meet their healthcare needs.