Bat and ball breaks down barriers.

A new partnership with Cricket NSW has led to victory on the field for UOW, with the Gong Strikers taking out the inaugural Cricket NSW Sixers Smash series last month.

The partnership followed the announcement of $55,000 in co-funding from StudyNSW and Cricket NSW to deliver Sixers Smash – a series of four big bash league style cricket matches for international and domestic students in locations across NSW.

After hosting the first game in the series on Sunday 8 October, UOW’s Gong Strikers won two of the four statewide events before progressing to the finals in late November. The UOW team defeated the UNSW Dothrakis, Macquarie University Friends CC and Newcastle Lambton Swingers. 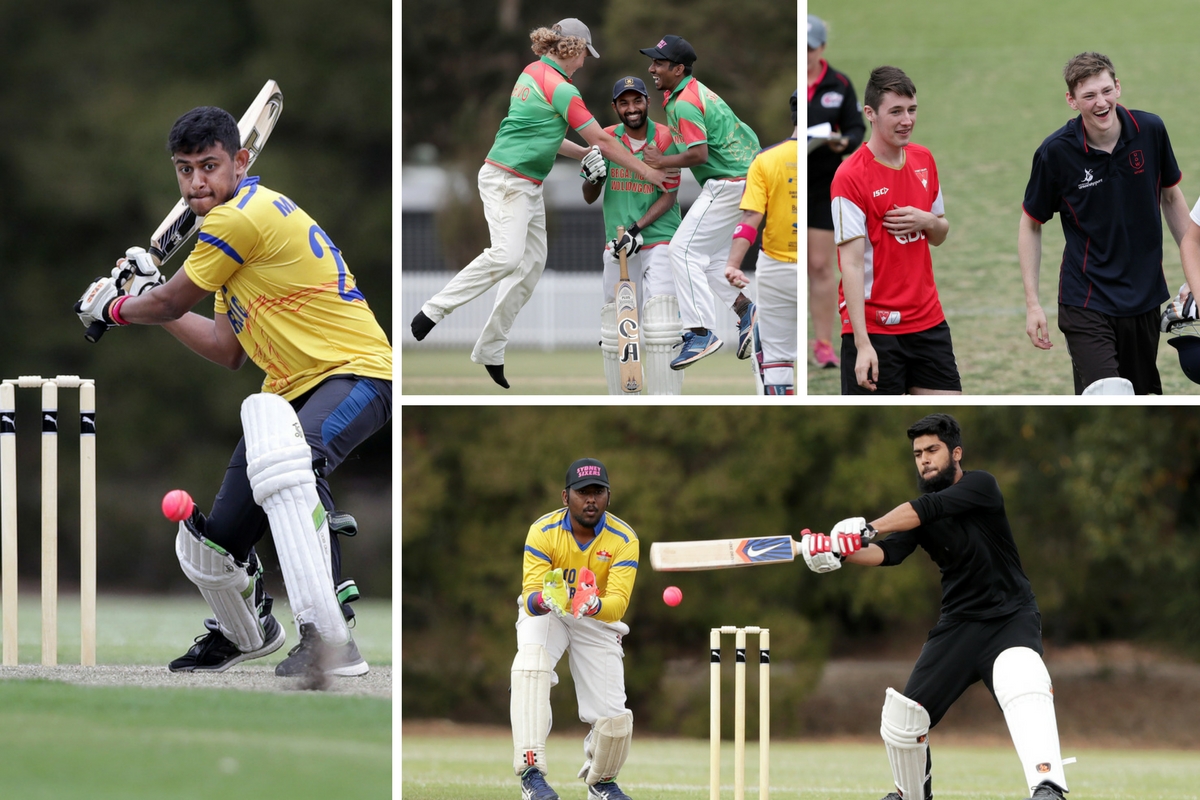 Captain Hassan told Cricket NSW he was proud of his team’s efforts.

“It was great to firstly win at home in Wollongong and then to win the grand final event, a great team effort,” he said.

More than 300 students across NSW registered to take part in the Sixers Smash events, with more than 75 per cent of positions taken up by international students.

StudyNSW is a NSW Government initiative focused on making the experiences of international students better, safer and more enjoyable in NSW.