Study investigates the impacts of alcohol regulations, such as the NSW ‘lockout laws’.

A study investigating the impacts of various alcohol regulations, such as the NSW ‘lockout laws’, as well as other drug regulations, is under way at UOW.

Economist Professor Colin Green has recently arrived at UOW on a Vice-Chancellor’s Visiting International Scholar Award to work with academics at the Faculty of Business to investigate the impacts of alcohol and drug regulations on usage patterns, crime rates, traffic accidents and workplace productivity.

“We’re looking at the effects of various alcohol and drug regulations on consumption and on a range of socio-economic outcomes. These direct and indirect effects include traffic accidents and crime, individual health, and workplace productivity,” Professor Green, from Lancaster University in the UK, said.

While there is a range of government interventions in Australia, Professor Green said there is limited credible evidence on how these affect individual behaviour.

Highlighting the recent Sydney lockout laws, which include 1.30am lockouts and 3am last drinks across alcohol hotspots in the Sydney CBD, including Surry Hills, The Rocks and Kings Cross, he said he would be “surprised” if the regulations didn’t have some effect on crime rates in the area.

“The question is, how have the laws affected crime rates in other parts of the city? Did people just move locations where they are drinking? And have these laws affected behaviour in other, unplanned, ways?”

Professor Green highlighted how changes in alcohol restrictions can often have unforeseen effects, pointing to a study that he conducted in the UK last year, which showed that liberalising bar hours in England and Wales actually decreased traffic accidents and fatalities.

“Legal bar closing times in England and Wales have historically been early and uniform. But with the introduction of a new set of laws aimed at reducing social problems thought to be associated with drinking to ‘beat the clock’, the government has inadvertently decreased the number of traffic accidents, particularly among younger drivers.”

Professor Green, and UOW collaborators Associate Professor Peter Siminski and Dr Alfredo Paloyo from the School of Accounting, Economics & Finance and the Centre for Human and Social Capital Research, will examine data from the NSW Bureau of Crime Statistics and Research, as well as data from various other sources, including administrative and survey data.

At the University until the end of September, Professor Green said he was attracted to UOW as he had previously collaborated with academics in the School of Accounting, Economics & Finance.

“From economists and chemists to materials engineers and archaeologists, we’re looking for outstanding researchers from around the world to contribute to our research goal of solving complex, real-world problems.”

The Vice-Chancellor’s Visiting International Scholar Awards will run from 2015-2019, with a total of 40 Awards offered during that period. Applications for the 2016 program close on 12 October 2015. 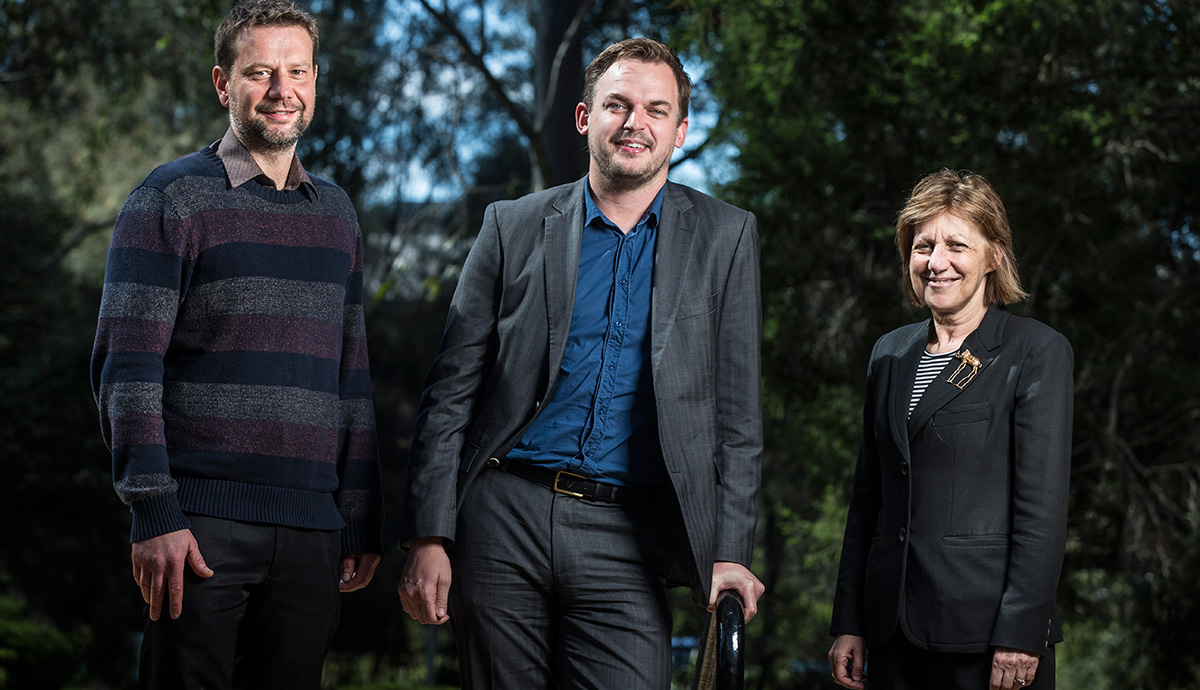