The Australian War Memorial has formally accepted into its National Collection taped interviews of Vietnam War veterans by a former platoon commander who is now a masters student at UOW. 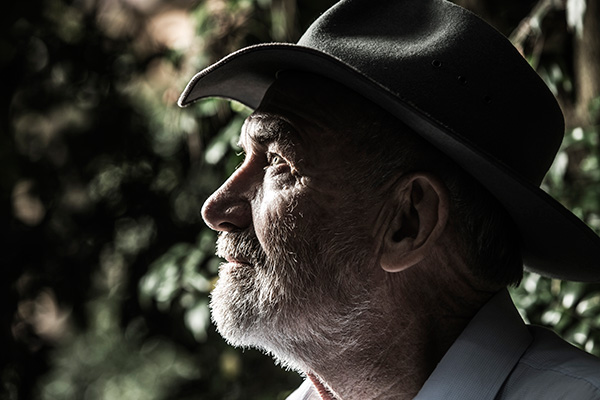 Ben Morris recently set the record straight on one of the war’s most contentious issues – the accidental killing of five civilians and wounding of six others at Nui Dat on 23 October 1967.

The stark recollections from those involved (entitled ‘The Diggers’ wish: set the record straight’) were published in the Oral History Association of Australia Journal. And at the centre of the article compiled by Ben was the controversial claim that Army officialdom at the time tried to cover-up the reality of the event.

Ben, who is undertaking a Master of Arts (Research) in UOW’s Faculty of Law, Humanities and the Arts served as platoon commander, 2 Platoon, Alpha Company, Second Battalion, Royal Australian Regiment (2RAR) in Vietnam during 1967 with a group of 33 men under his command.

Each oral history interview was conducted using a questionnaire covering the veterans’ service from their initial contact with the Army until discharge. Not all the interviewees discussed the killing of the five civilians in their accounts.

Ben said it was important to set the record straight especially as there have been misleading media coverage over the years as well as incorrect claims by government ministerial representatives.

Most of the veterans were initially reluctant to talk about the accidental killing of Vietnamese civilians, which has become known as the ‘Bamboo Pickers Incident’. The platoon opened fire on the civilians when the platoon mistook the stick as a weapon being carried by a VietCong soldier. In fact, they were civilians out collecting bamboo.

Ben said that when telling their stories, veterans tend to prefer to follow the theme of the national myth, which in this case is the ANZAC legend.

“In this research, the majority avoided disturbing and unpalatable memories of a particular incident. They demonstrate the hypothesis that memories are composed so the owner can live with them.”