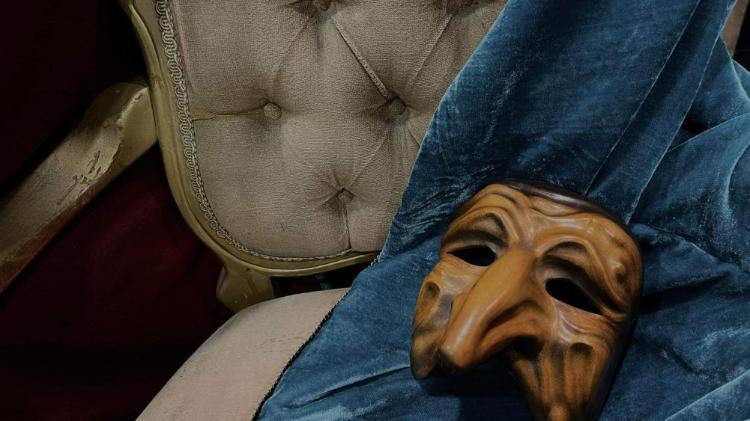 By Molière - Translated into English prose by Alan Drury

“My state of health being what it is, I want to have doctors in the family so they’re always on tap. For consultations, prescriptions, the making up of medicines.”

Argan, a man obsessed with being ill, believes he is riddled with disease and surrounds himself with an abundance of doctors. He goes as far as trying to marry his daughter Angelique off to a doctor just to bring one into the family.

A darkly comic satire of the medical profession in 17th Century France, The Hypochondriac is a wild and farcical ride into the pitfalls of self-obsession and neurosis. A comedy-ballet and Molière’s final play, the production is a highly physical and fast-paced journey into prescriptions, bedpans and elaborate trickery through ensemble-led performance.