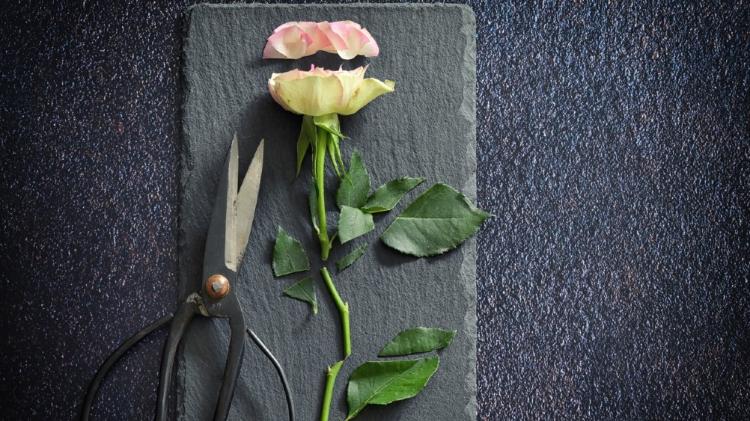 SIP it in the Bud

SIP IT IN THE BUD is an exciting triple bill of performances; directed, performed and created by BA Theatre and Performance students.

Antigone's Ascension is an adaption of Sophocles' Ancient Greek Tragedy, Antigone. It is a story of great passion and themes of rebellion, wherein the female protagonist struggles against the patriarchal powers of her city in order to try and gain honour for her disgraced, deceased brother. In this adaptation, we also observe Antigone begin to rebel against the very foundation of the medium we witness her in, as she starts to recognise and resist the laws of theatre. Antigone is a symbol for rebellion, a figure which stands against prejudice of all forms, and seeks to bring herself and her peers out of subjugation.

Four amateur filmmakers make cinema that is tragic, visceral and overwhelming. Or at least they try to. Inspired by short horror, florencepugh.mov takes a behind-the-scenes approach to film on stage and blurs the line between reality and fiction, making you ask, “Is this really going according to plan?” Experience two visual styles with the accompanying live feed that will continuously document the action during the live performance. Minimal lighting and set design are used to create a cheap, last-minute experience as the cast drinks coffee, organises props and dawdles about the seemingly safe space in the lead up to their most desirable scene.

“We seem to be moored. Stuck. Lodged a little sideways, is all.”
Charlie and Sam are roommates. They know each other inside out – who’s been drinking all the milk, and who keeps leaving their socks on the coffee table. But what about what they don’t share? What are Charlie and Sam keeping from one another, secretly written down and hidden away in their notes app? Developed with dramaturg Byron Davis and the cast, from Lu Bradshaw’s original script, Notes plays with the most essential part of a relationship - what people don’t say.

*Performances are free to attend but bookings are essential

Patrons are advised that they will not be permitted entry if they are showing signs of flu or cold symptoms.