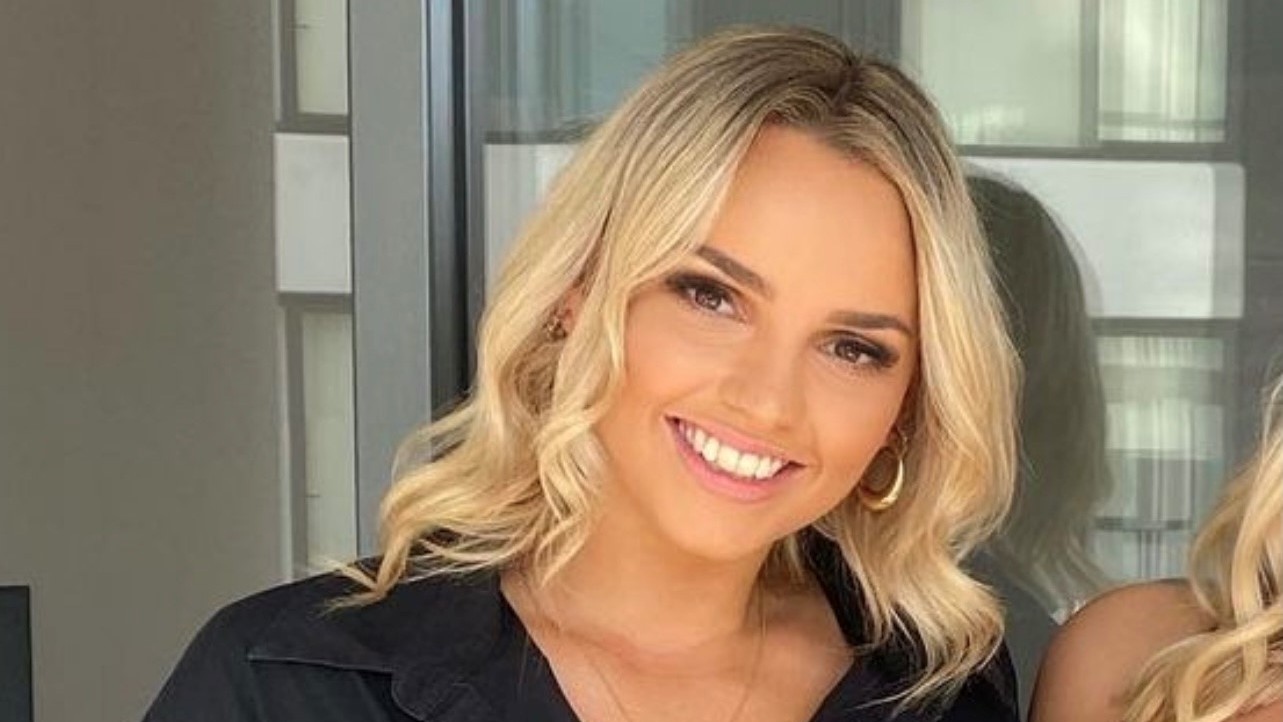 Kathryn Murray is a Wiradjuri woman who grew up in Sydney (Gadigal land).

In April of 2016, she received early entry into UOW to study a Bachelor of Laws. This was incredibly beneficial, as it took some weight off her shoulders for the rest of the following year when completing the High School Certificate. In high school, Kathryn was involved in several extra-curricular activities, so knowing that she was already accepted into her desired university course allowed her less stress and the ability to focus on things that weren’t just about her studies.

Overall, she enjoyed uni life and spending time on campus. Kathryn is very much a hands-on learner, so completing the final two years of her degree online was less than favourable but a challenge she managed to overcome. Having the encouragement from her two closest friends that she met on Orientation Day was pivotal to her success. She is blessed to have completed her entire degree with them and is grateful for their constant support. Another highlight of her university experience was having the opportunity to interview an Indigenous lawyer who has been very influential in the Native Title movement. Kathryn says, "She was supportive and provided amazing firsthand advice to navigating the world as a young, female, Indigenous lawyer".

Kathryn experienced some severe difficulties during her studies when both her parents fell ill - so much so that it was almost impossible for her to focus on studying. When Kathryn spoke with the Dean of Law, he expressed kindness saying, "Uni will always be here", and to always put yourself and the health of your loved ones as a priority.

Now Kathryn has graduated, she will be admitted to the Supreme Court of NSW as a solicitor and has received a position at Dentons in the heart of Sydney City. She is currently working in Dispute Resolution but intends to eventually practice in the area of family and criminal law.

One thing that she learnt late in her degree but will carry with her throughout life is to ask for help. Kathryn says “Chances are, someone is either going through the same struggles as you are or has a helpful answer. Teachers, lecturers...even your friends studying alongside you will want to help; they're not there to make your life harder. So if you need help or an extension because you're not coping just ask for it”.

To any students reading this who are struggling to stay motivated, Kathryn says to remember your purpose for studying. The hard work and stress of studying will all be worth it once you have your degree.