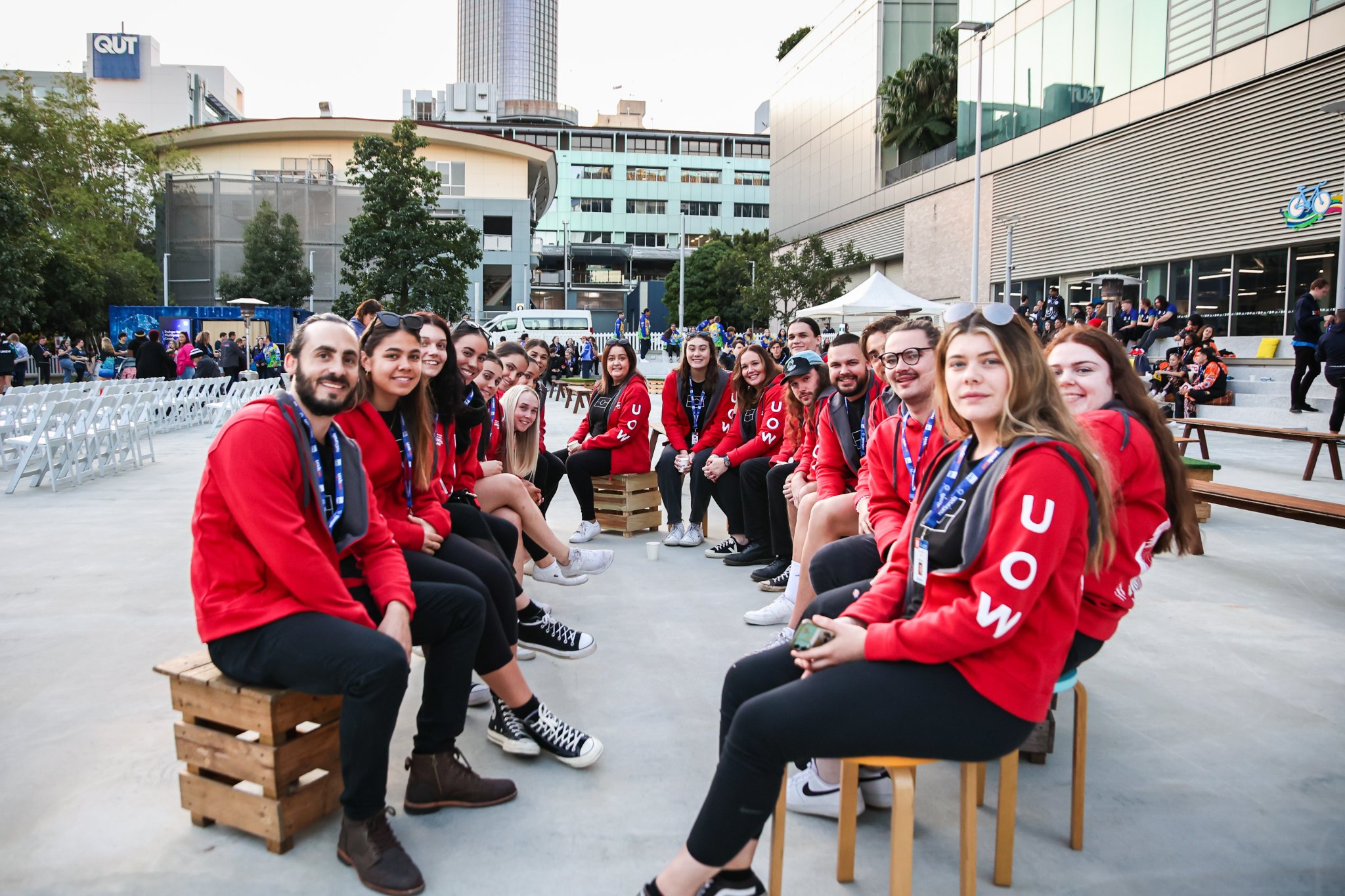 The 26th annual Indigenous Sporting Nationals will be held in Brisbane on the 26th of June this year. The Indigenous Nationals began in the mid-90s as a class project at the University of Newcastle. Each year registered teams participate over four consecutive days, in four different sports: basketball, touch football, netball and volleyball.

The Nationals bring together student athletes from across Australia to represent their universities and compete for the championship title. The aim of the Indigenous Nationals extends beyond that of ‘just a sporting event’. The Indigenous Nationals aims to unite students in the higher education space, allowing them to come together on different Aboriginal Nations each year. By acknowledging the Indigenous history behind the event, it is hoped that connections between participants will be strengthened and enduring friendships will be established.

Zach Stewart, a current Woolyungah Indigenous Centre [WIC] staff member and student is a member of the 2022 WIC team. He states that “the Indigenous Nationals provide a holistic approach to health for the athletes. It brings Indigenous Students from many Countries together to compete, to celebrate our survival as First Nations people and build long-lasting relationships with mob we wouldn’t otherwise necessarily have the opportunity to meet”

WIC has selected a team of 16 students, consisting of 10 women and 6 men. Three of these students are members of the local of Dharawal/Yuin Community and another three will be graduating at the end of this year.

Zach believes that the Indigenous Nationals is highly important for Indigenous students across Australia, “A number of students mentioned that Nationals provides them with the knowledge that they're supported in the community and has driven some to continue their studies knowing they can look forward to events such as this”.

This year's Indigenous Nationals will provide students with the opportunity to create networks, lifelong relationships, and an opportunity to celebrate the success of the completion of a semester of university. Goodluck to our 2022 team!