You are here More Pages
Research

The Neuromotor Adaptation Laboratory was established to identify the neural basis of human postural control and to discover methods for restoring postural control for people living with movement disorders such as cerebral palsy and stroke.

Our researchers are dedicated to understanding the role of cortical and subcortical motor pathways in enhancing our movement repertoire during childhood development, adult learning and rehabilitation. Our research provides new knowledge and tools for rehabilitation specialists working in the fields of balance and posture control. 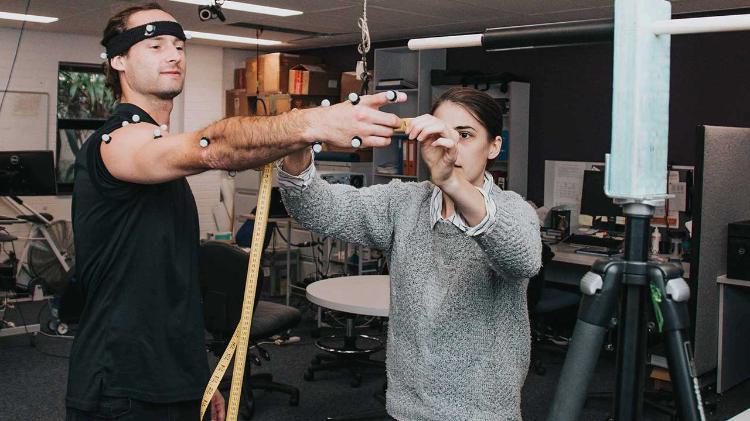 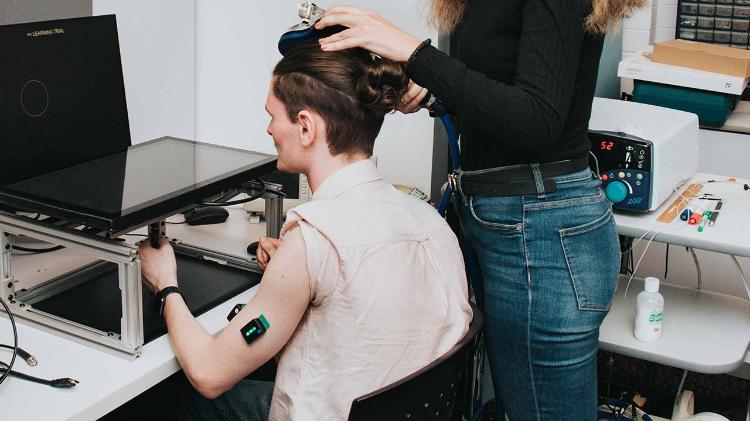 (Currently suspended due to COVID restrictions)

Applications are encouraged from passionate, dedicated students to visit the Neuromotor Adaptation Lab for a duration of 3-12 months as a Visiting Research Fellow. During your time in the NAL, you will be immersed in the day-to-day activities of an active neuromechanics research laboratory and gain unique research experience under our Occupational Trainee scheme (Note: this scheme is designed to provide students with an experience working as a researcher in a neuromechanics laboratory and not to complete an individual research thesis). This scheme is highly competitive, with limited positions. You are therefore encouraged to apply up to 12 months before you intend to visit the NAL to secure a position and to allow time to complete the visa application process. Initial enquiries, including a brief curriculum vitae, should be forward to Dr Jon Shemmell.

Magstim 2002 Transcranial magnetic stimulators with Bistim module: allow painless estimation of the state of circuits within the brain and spinal cord in single or paired-pulse protocols.