Million-year journey from the mountains to the sea

Sediment can take a million years or more to travel from the mountains of the Great Dividing Range to the mouth of the Murray River, new research has found.

The study, led by University of Wollongong (UOW) scientists in collaboration with colleagues from Australia’s Nuclear Science and Technology Organisation (ANSTO), found that sediments in Australia’s Murray-Darling Basin typically experience multiple episodes of storage on their journey, with cumulative residence times exceeding one million years in the downstream reaches of the Murray and Darling rivers.

The amount of time it takes sediment to travel from source to sink, and the frequent stops along the way, limits its ability to reveal information about the climate and geology of its source area.

Rivers act as sediment conveyor belts, keeping soils fertile, and delivering over 40 billion tonnes of particulate and dissolved sediment to the global ocean every year.

The primary source of the sediment are mountains, where the continuous interplay between tectonic forces, climate, and surface processes – such as chemical and physical erosion – breaks down rock, converting it to dirt and soil.

Changes in climate or tectonic forcing result in changes in the sediment flux, and the response of the landscape to these environmental forcings is recorded permanently by mineralogical, textural, or geochemical proxies.

Thus, each parcel of sediment carries information about the geology, geomorphology, and the climate of the contributing upland areas, information that builds the narrative of Earth’s history.

However, large river systems are complex and their internal dynamics may buffer and distort environmental signals carried by sediments. 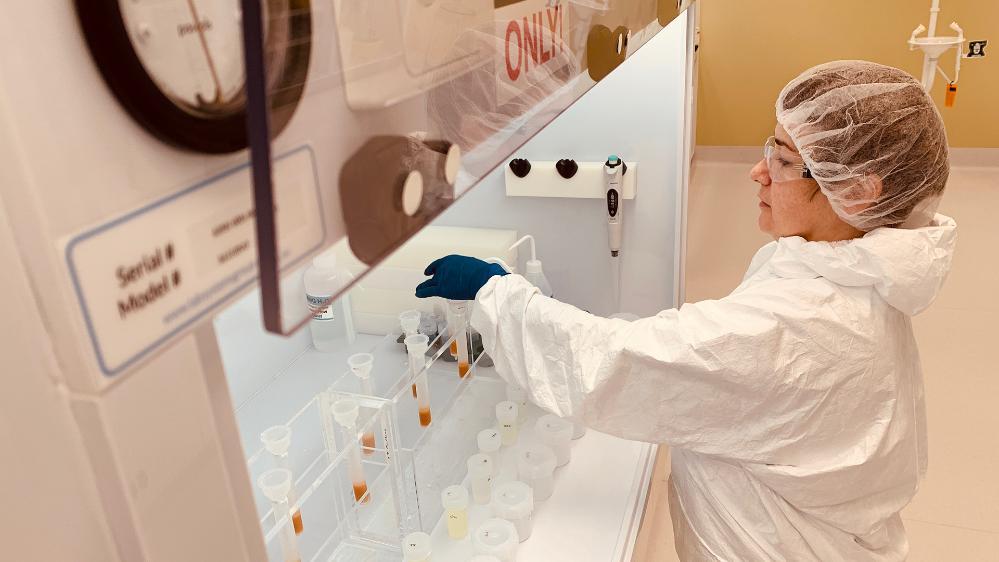 Lead author Dr Reka Fulop, from UOW’s School of Earth, Atmospheric and Life Sciences, said the results showed that environmental signals from the sediments will not only be distorted, but may even be completely erased.

“The message of our study is twofold: on the one hand sediment takes a very long time in transit, and on the other hand travel happens in many shorter episodes,” Dr Fulop said.

“At every stop on this very long journey, there is an opportunity for the ‘message’ (environmental signal) that each parcel of sediment carries to be altered or erased.”

The Murray-Darling basin has a subtropical climate with a marked latitudinal gradient of contrasting climatic settings. In the northern part, the Darling sub-basin has weak dominance of summer monsoon rainfall, whereas in the southern part, the Murray sub-basin is influenced more strongly by winter precipitation associated with Southern Hemisphere westerly winds.

As a consequence, studies have sought to use Murray-Darling Basin sedimentary archives as proxies of past hydroclimate variability by applying geochemical fingerprinting techniques to discriminate between Darling versus Murray sediment sources.

The inherent assumption behind these studies is that sediment will move quickly from source to sink and any variability in sediment provenance is directly linked to changes in discharge and/or sediment production rates.

“Our study suggests that the transmission of environmental signals from Murray and Darling source-areas will potentially be out of sync – due to both the long cumulative residence times and the multiple episodes of burial and re-exposure – precluding any interpretations of source-area paleoclimate from these sediment,” Dr Fulop said.

The million year transit times and the reworking of old sediment observed in the Murray Darling Basin are likely to be a characteristic feature of similar river systems globally. This may limit the amount of interpretation possible from the sediment deposits of tectonically inactive continents such as Africa and Australia. 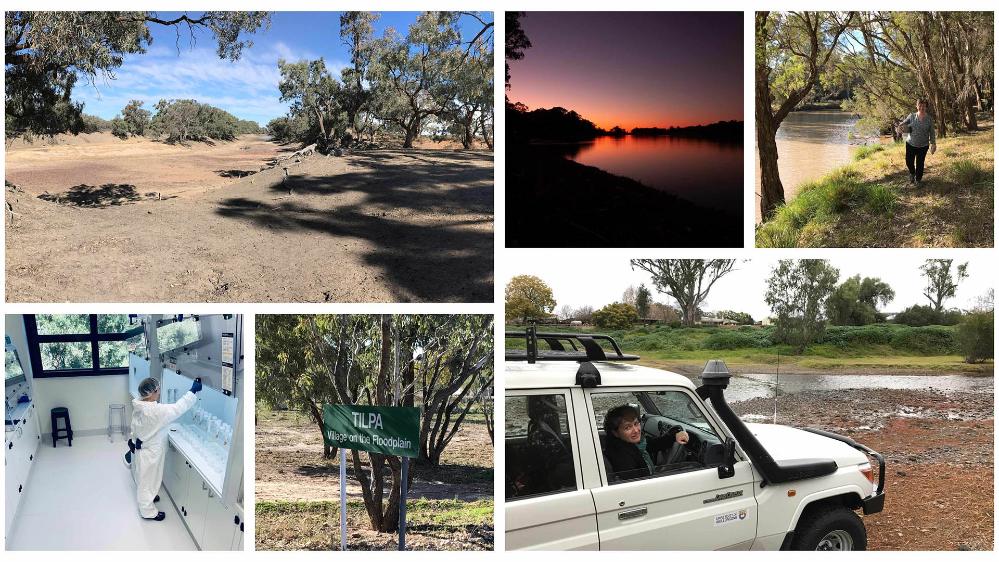 Dr Fulop in the lab and in the field at various locations around Australia's Murray-Darling Basin.

The research was funded by Australian Research Council and ANSTO grants.