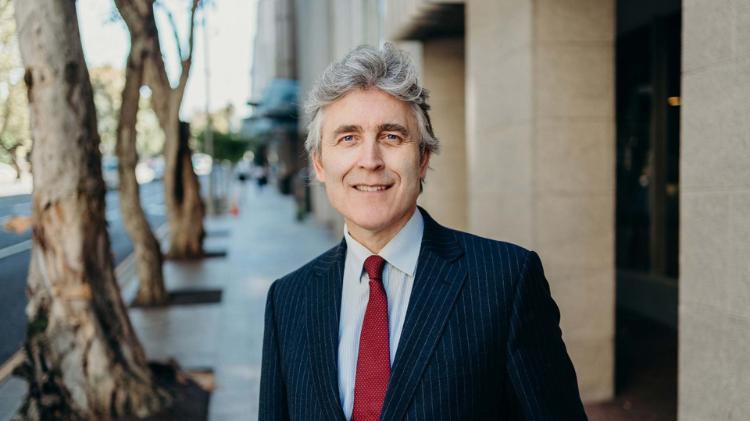 ‘“Sacker of Cities”: Constructions of Civilisation in Homer’s Odyssey’

What’s in a name? The eponymous hero of Homer’s Odyssey is often described as πολύτροπος (poly-tropos): ‘much-turned’ / ‘much-wandering’ / ‘much-travelled’, or ‘much-turning’ / ‘versatile’/ ‘resourceful’ / ‘wily’. These qualities are consolidated in two additional epithets: πολύτλᾱς (polú-tlās): ‘much-enduring’, and πολύ-μητις (polú-mētis): ‘of many counsels’ / ‘cunning’. But Odysseus is also known as πτολιπόρθιος (ptoli-pórthios): ‘Sacker of Cities’. And in Book XIX, we learn that he owes his name to his grandfather, Autolycus (the master thief), who declared: ‘Let the child’s name be Odysseus, “a man of wrath”.

How, if at all, can we reconcile these competing epithets? And what can Odysseus tell us about ‘civilisation’ and the foundations of ‘the West’? The Odyssey begins with destruction and ends with slaughter. At both stages, victory comes at enormous cost: the sacking of ‘Troy’s holy citadel’ (I. 2) coincides, historically, with the Late Bronze Age collapse (c.1200–1150 BC) which destroyed (inter alia) the Mycenaean civilisation of the Homeric victors.

The Odyssey (c. 700 BC) can be seen as both recuperative and seminal: recovering the heroic values of the past, while establishing new norms for a society emerging from the Dark Ages. And in its uneasy blend of realism and fantasy, justice-seeking and lying, we may discover ways to read our own world.