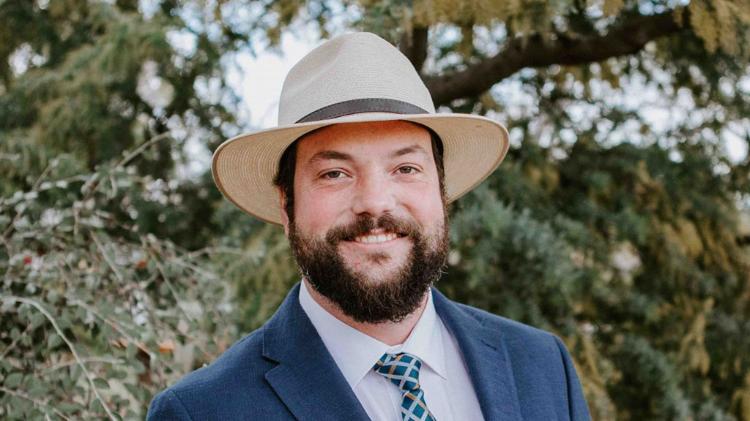 Are we a domesticated species?

Humans have been living with domesticated animals for well over 10,000 years now. Some of these animals, e.g., cats and dogs, we have come to know very well indeed. Unique similarities among humans and domesticated animals were already being noted by ancient Greek philosophers, leading to the suggestion that perhaps humans, too, had undergone a domestication process. Since that time, this idea has repeatedly resurfaced and been debated. It received serious attention, for example, from Charles Darwin in his The Descent of Man, and Selection in Relation to Sex (1871).

While Darwin ultimately remained sceptical of the notion, many biological theorists today think it increasingly well supported. In this talk, I will give an overview of this contemporary thinking and the scientific observations and experiments upon which it is based. I will pay special attention to work on dogs, (domesticated) foxes, and bonobos—the lesser well-known of our closest great-ape relatives. After getting clear on exactly what these theorists have in mind in saying that humans have undergone a domestication process, I will focus on several recent claims that domestication transformed our species’ communicative abilities. As I aim to bring out in the talk, there is indeed some striking empirical evidence in support of this view, but the mechanism underlying such a change remains far from clear. I will conclude by framing and discussing some hypotheses.